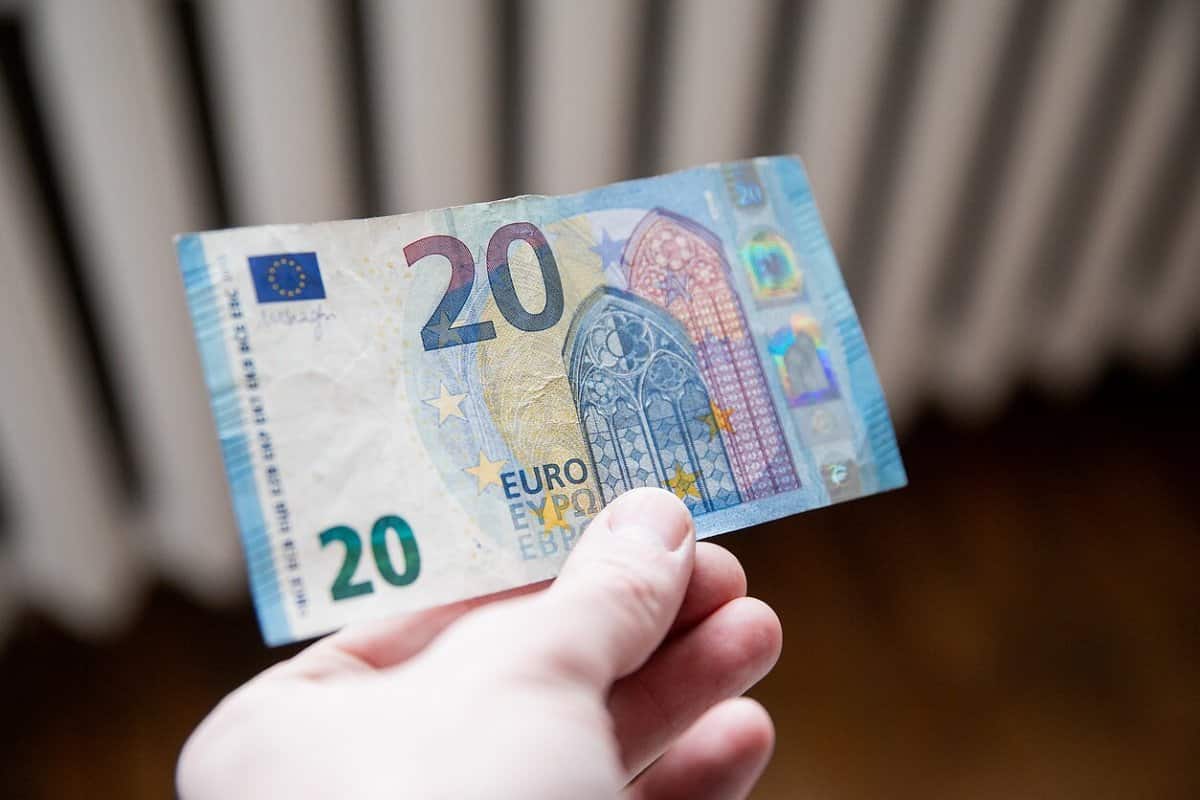 THE COURT OF CASSATION, CRIMINAL CHAMBER, in its public hearing held at the Palais de Justice in PARIS, on the twenty-fifth of November nineteen hundred and ninety-one, rendered the following judgment: On the report of the referendum advisor of MORDANT of MASSIAC, the observations of Me BARBEY, lawyer in the Court, and the conclusions of the Advocate General LIBOUBAN; Ruling on the appeal brought by: AYMAR Pascal against the judgment of the Court of Appeal of CHAMBERY, correctional chamber, dated November 22, 1990 which, for the practice of imposing a minimum price on resale, sentenced him to 30,000 francs fine and pronounced on civil interests; Considering the amplifying memory; On the first ground of appeal alleging the violation of Articles 6 of the European Convention on Human Rights, 34 of the Ordinance No. 86-1243 of December 1, 1986, 591 and 593 of the Code of Criminal Procedure, lack of response to conclusions, lack of reasons, lack of legal basis; “in that the judgment under appeal declared established the offense of practice of fixed prices reproached to Aymar;” on the grounds that the first judges rightly noted that the numerical importance of the controls carried out and the declarations of a significant number of dealers excluded any coincidence; that it is not required by article 34 of the ordinance of December 1, 1986 that the pressures exerted on the resellers take one or particular forms; that in the case of an illegal practice, they are necessarily more or less concealed; that the declarations of numerous resellers and the retail prices recorded show that the company Salomon put pressure on its resellers so that they strictly apply prices which were officially only indicative, by threatening them with commercial retaliation; whereas it matters little that these retaliatory measures were not effectively applied, if only because the prices imposed were in the vast majority of cases respected; “whereas on the one hand, in the absence of any element establishing the actual existence of retaliatory measures against retailers who did not respect the prices allegedly imposed, the Court, which
arguing, in supporting documents, that the company Salomon, each time it had been informed by a retailer of a request for price control from its competitors, had replied in the negative, thus disregarded the obligation to conduct the hearing for both prosecution and defense, depriving Aymar of a fair trial within the meaning of Article 6 of the European Convention on Human Rights; “while on the other hand, the Court, which thus relied solely on the statements of a limited number of retailers reporting minimum price imposed practices, without in any way responding to the arguments developed by Aymar in its d conclusions denouncing the inaccuracies and contradictions tainting these declarations to the point of rendering them unreliable, n ‘ has therefore not legally justified its decision “; On the second ground of cassation taken from the violation of articles 34 of the ordinance n ° 1243 of December 1, 1986, 591 and 593 of the Code of penal procedure, lack of reasons and lack of legal basis; “in that the judgment under appeal declared Aymar guilty of the practice of fixed prices; “on the grounds that Aymar does not dispute that within the Salomon company he was responsible for sales in France and relations with resellers; that the existence of pressure exerted on resellers to respect the prices set by the company Salomon implies, on its part, the moral intention to commit the offense; “whereas the provisions of the ordinance of 1 December 1986 and in particular those of article 34 no.

Whereas the statements of the judgment under appeal from which it follows that the prices charged by the resellers of products of the Salomon brand, presented by the manufacturer as “recommended” to the retailers of the selective distribution network set up, were theirs. in reality “imposed” by threats of commercial retaliation put the Court of Cassation in a position to ensure that the court of appeal has characterized in all its constituent elements, both material and intentional, the offense provided for by article 34 of the decree of December 1, 1986, held at the expense of Pascal Aymar, in his capacity as head of sales and relations of the Salomon company with the brand’s resellers;

That consequently the means, which are limited to calling into question the sovereign appreciation, by the judges of the merits, of the facts and circumstances of the case, contradictorily debated before them, cannot be accepted; And considering that the stop is regular in the form;