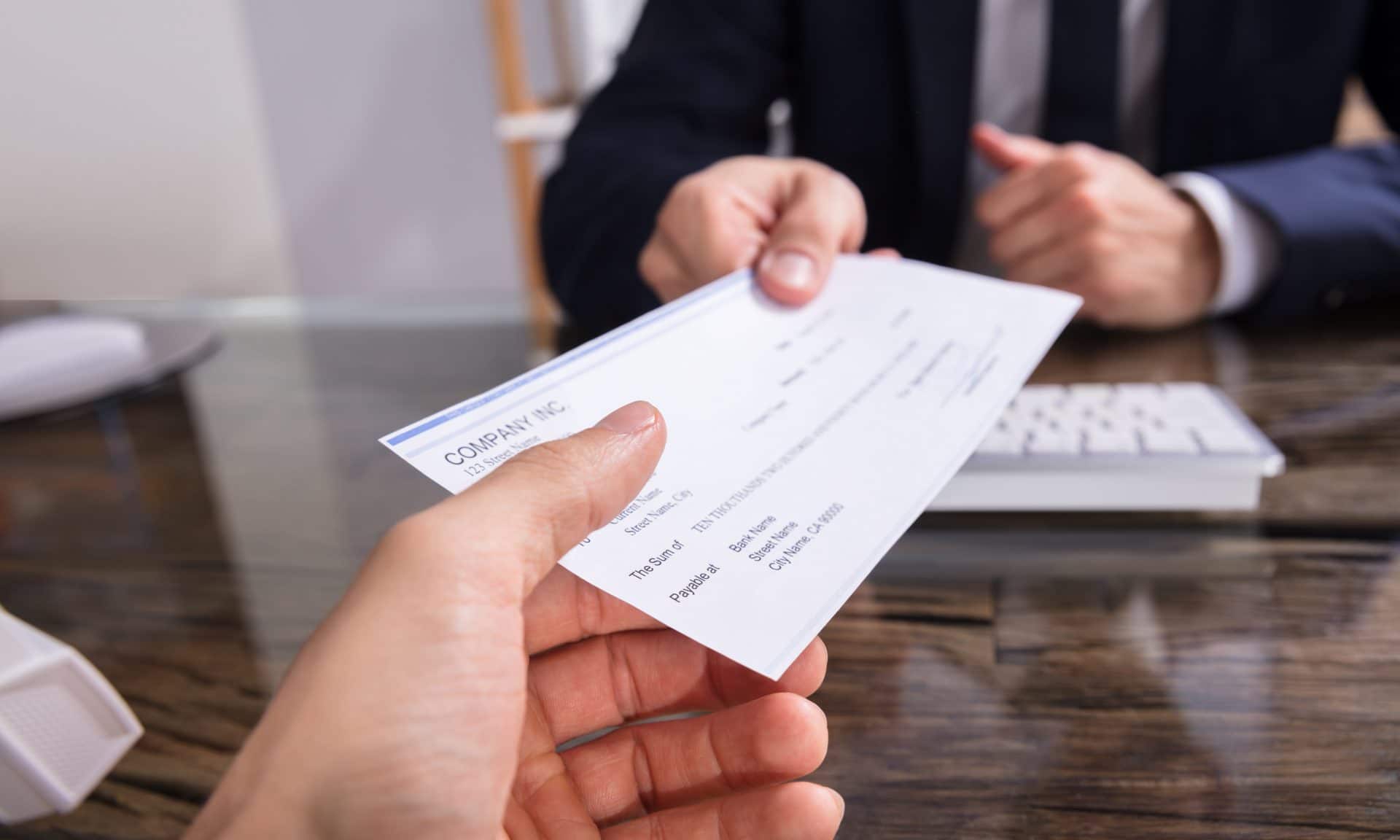 Whereas, during an interview given by Mr. Serge X …, secretary to the federations of the political party “the national front” to the weekly VSD on December 17, 1998, and in a letter sent by him to the same day to various officials of the organization, were reproduced pay slips of Mmes Y … and Z … and of Mr. Samuel Z …, daughters and son-in-law of the president of the movement; that all three then assigned MX .., MA .., director of the publication of VSD, and the magazine for violation of their private lives;

that, moreover, due to the content of a note attached to a letter of December 15, 1998 and reached multiple executives of the organization, Ms. Y … and MZ … sued Mr X … in defamation;

On the second plea, taken in its four branches, as set out in the brief in demand and reproduced in the appendix:

Whereas, for non-contrary and uncontested reasons, the confirmed judgment noted that the alleged defamation note was not signed, that Mr. Serge X … denied being the author, that his alleged signature, such as appearing at the bottom of the main document, presented several notable differences compared to its usual graphics, and thus the proof that he was the author of the letter or the attached note was not reported; that from these findings and appreciations sovereign, the court of appeal legally justified its decision to dismiss Mrs. Y … and MZ ..;

But on the first means, taken in its third branch:

Having regard to article 9 of the Civil Code;

Whereas to deny an invasion of privacy by the publications of partially canceled payslips of Mrs. Y … and of each of the spouses Z …, the court of appeal, after having stated that the remaining mentions are not not likely to enlighten readers on the dissensions affecting the political movement concerned at the time, observed that they did not reveal, however, the address of the interested parties, nor the indication of their bank, nor, as regards Ms. Y …, the full date of his birth; that in so doing, while the social security number and bank references, the presence of which on the photocopies reproduced is not contested, comes under the private life of everyone at the

FOR THESE REASONS, and without there being any need to rule on the first, second and fourth parts of the first plea:

BREAK AND CANCELED, but only in that it dismissed Mrs. Y … and spouses Z … of their claims for damages against MM. X … and A … and the magazine VSD for invasion of their privacy, the rejection of the action for defamation of Mrs Y … and MZ .. against Mr X … being upheld, the judgment delivered on March 9, 2001, between the parties, by the Paris Court of Appeal;

returns, consequently, as for this, the cause and the parts in the state where they were before the aforementioned judgment and, to be done right, returns them before the court of appeal of Versailles;

Condemns MM. X … and A … and the company VSD at the expense;

Thus done and judged by the Court of Cassation, First Civil Chamber, and pronounced by the President in his public hearing on December 9, two thousand and three.