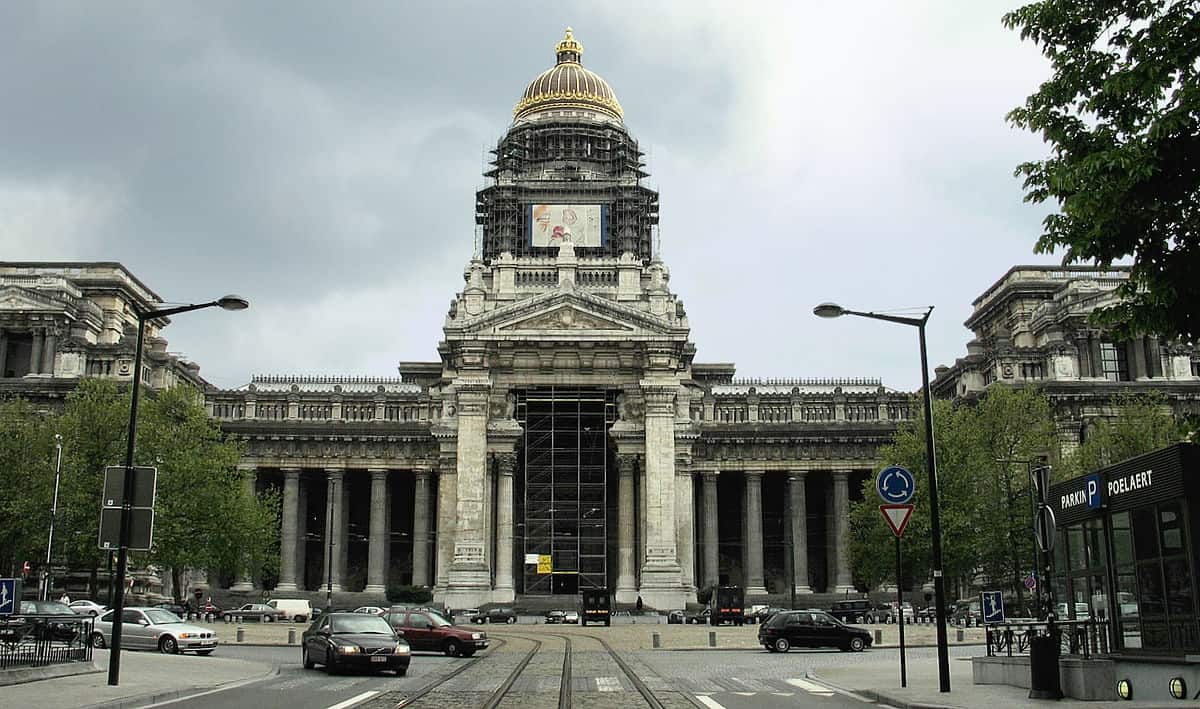 in cassation of a judgment rendered on November 12, 1998 by the Versailles Court of Appeal (5th chamber, section B), in favor of:

Whereas Mrs. Evenas-Baro was hired on September 5, 1994 as head of the legal department by the company Sonauto, which was engaged in the import and distribution of Chrysler, Porsche, Mitusbishi and Hyundaï motor vehicles; that in May 1996, the Chrysler company resumed the distribution of its own vehicles in France; that the company Sonauto then engaged a procedure of collective dismissal at the conclusion of which Mrs. Evenas-Baro was dismissed for economic motive on April 16, 1997;

Whereas, to dismiss Ms. Evenas-Baro from her request to have the social plan declared null and void and consequently to declare the dismissal procedure null and void, the Court of Appeal holds that the employee has no standing for request the cancellation of the social plan set up by the company Sonauto within the framework of Articles L. 321-1 et seq. of the Labor Code, since such an action, by collective nature, does not belong to the employees individually , that moreover the social plan provided for a measure of reclassement under the mobility intervened within the companies forming part of the group Sonauto and among which appeared in particular the company Austrian Holding Porsche Holding;

Whereas, however, on the one hand, employees made redundant for economic reasons have their own right to assert that their dismissal is null with regard to the provisions of Article L. 321-4-1, paragraph 2, of the Code labor, on the other hand, that the social plan must include precise and concrete measures to avoid or limit dismissals and to facilitate the reclassification of staff whose dismissal could not be avoided;

From where it follows that by ruling as she did, while the employee was justified in contesting the social plan in order to maintain that her dismissal was null and whereas she had maintained that the social plan did not include of reclassification measures in the Porsche group of which the Sonauto company is part, the Court of Appeal violated the aforementioned text;

And on the seventh plea:

That by ruling thus when it had noted, on the one hand, that the resumption of the distribution of its own vehicles by the company Chrysler within the framework of the sale made with the company Sonauto entailed the transfer of an autonomous economic entity retaining her identity and whose activity had been continued by the transferee, on the other hand, that the employee devoted 40% of her duties to the activity taken over, which resulted in the deed of transfer not being able to defeat the provisions of Article L. 122-12 of the Labor Code, that his employment contract had been transferred in part to the company Chrysler France, the Court of Appeal violated the aforementioned text;

FOR THESE REASONS, and without there being any need to rule on the other six grounds:

BREAK AND ANNUL, in all its provisions, the judgment delivered on November 12, 1998, between the parties, by the Court of Appeal of Versailles; returns, consequently, the cause and the parts in the state where they were before the aforementioned judgment and, to be done right, returns them before the court of appeal of Paris;