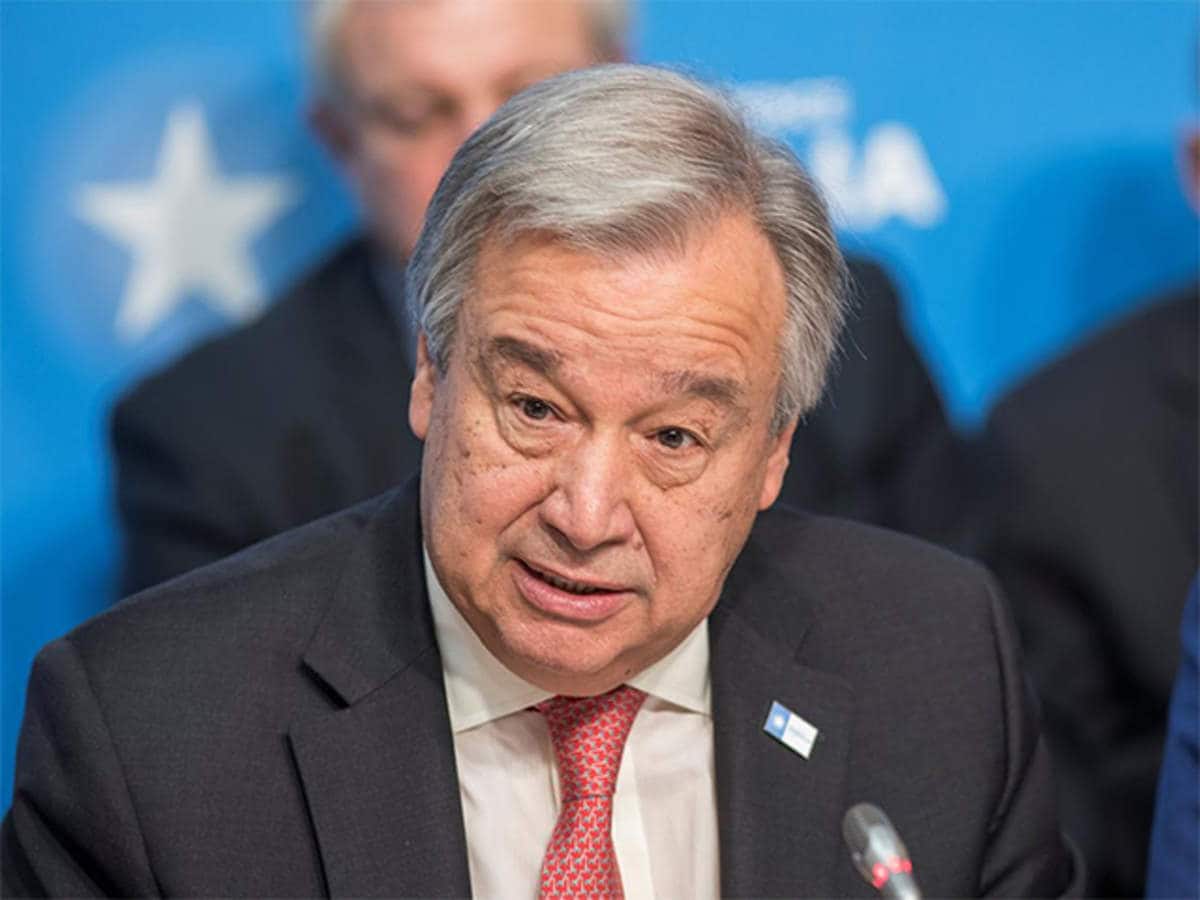 Whereas, according to the statements of the trial judges, in December 1988, Mr. Frappier acquired from the Maisonnier company a closed hearth, called an “insert”, manufactured by the Deville company and installed with the help of Mr. Lightweight, plasterer; that, in the morning of January 18, 1989, a fire broke out in the chimney, manifested by an abnormally abundant and thick smoke; that after having closed the draft of the hearth and checked the external state of the conduit, Mr. Frappier, reassured by an apparent return to a normal emission of smoke, reloaded the fuel hearth; that during the afternoon of the same day, a fire destroyed the latter’s house; that, according to the appointed expert, the fire occurred by ignition, in contact with the firebox exhaust pipe,

Whereas the judgment, on the first part, is criticized for having confined itself to irrelevant considerations on the scope of the insurance contract or of the declarations made after the incident, whereas the order for a good equipment can only be qualified as a company or installation contract if the supplier is responsible for a specific job, in which the court of appeal deprived its decision of legal basis with regard to articles 1779 and 1792-4 of the Civil Code; secondly, to have subordinated the exemption of the Maisonnier company to the unpredictability of the construction defect, in which the court of appeal would have violated articles 1148 and 1792 of the Civil Code; third, for having condemned the Maisonnier company on the grounds that

But given, first of all that the Court of Appeal, by a sovereign assessment of the evidence submitted for its examination, such as they resulted from the contradictory investigations of the judicial expert, retained that the company Maisonnier> which had sold the hearth in dispute, had also been the prime contractor for its installation; that it was able to consider that this company had engaged its responsibility both in this capacity and by failure to advise on the essential precautions of installation of the hearth and on the limited effectiveness of the product by it sold for the sweeping of the fireplace;

Whereas, then, since the builder is only exonerated from his liability if he proves that the damage comes from a foreign cause, the Court of Appeal rightly held that, held , as installer, from the obligation to ensure the aptitude of the duct to receive the smoke coming from the disputed hearth, the company Maisonnier could not be exonerated from its responsibility by the defect of the construction of this one;

From where it follows, apart from the erroneous reason, but overabundant, criticized by the first branch of the means of the cross-appeal of the company Maisonnier, that the judgment does not incur grievances means;

On the single plea, taken in its four branches, of the cross-appeal by Mr Frappier, CRAMA and SAMDA

But given that, to attribute to Mr. Frappier part of the responsibility for the incident, the Court of Appeal which held, in the light of an undisputed expert report, that the fire was partly due to the maintenance of the home after the occurrence of a first incident, without prior verification of the conduit, may have deduced the existence, at the expense of the latter, of a fault subsequent to the outbreak of the incident and having only played a role of aggravation of it; that it thus, responding, in order to reject them, to the conclusions invoked, rightly considered that the damage alleged by Mr. Frappier resulted directly from the combination of several faults of which, in the exercise of its sovereign power, it fixed the attributable part at the fault of Mr. Frappier,

From where it follows that the judgment does not incur the grievances of the means;

But given, first, that if the company Devine, like the company Maisonnier, had asserted that Mr. Leger had been entrusted by Mr. Frappier with the assembly of the hearth and its accessories, it had not maintained that this one had been charged with a mission of control of work, which consists in the direction, supervision and coordination of the works, what the court of appeal did not distort the conclusions of which it was seized;

Whereas, then, to determine their respective roles, the appellate judges, in addition to the presumptions drawn from the gendarmerie investigation, took into consideration the declarations of the parties gathered contradictorily by the expert, which, despite the incorrect qualification given by the judgment, do not constitute testimony; that in none of their branches, the means are founded;

Whereas the company Deville criticizes the judgment for having accepted a breach of its duty to advise on the grounds that the instructions in the manual are silent on the risks associated with the installation of an insert in an old fireplace whose cleaning cannot be perfect and to which it can only be remedied by a casing, without explaining how the careful checking of a duct, carried out in the rules of the art did not involve the casing of an old chimney, this in which the court of appeal would have deprived its decision of legal basis with regard to article 1147 of the Civil code;

But given that the Court of Appeal endorsed the uncontested opinion of the legal expert according to which, on the one hand, the perfect cleaning of an old chimney is impossible and, on the other hand, the residual tars, liquefied by the effect of the higher temperature, the fumes emitted by a closed hearth, flow and ignite in contact with the exhaust pipe of the hearth; that it further noted that if the assembly instructions disseminated by the company Devine insist on the need for verification of the duct and a complete and regular cleaning, they are silent on the risks associated with the installation of a closed hearth in an old chimney whose cleaning cannot be perfect and which can only be remedied by a casing; that having, by a sovereign appreciation, retained that the company Maisonnier could not, by its own knowledge, remedy the insufficiency of the information given by the company Deville, could deduce from it that this last company had failed in its obligations; that the means is unfounded;