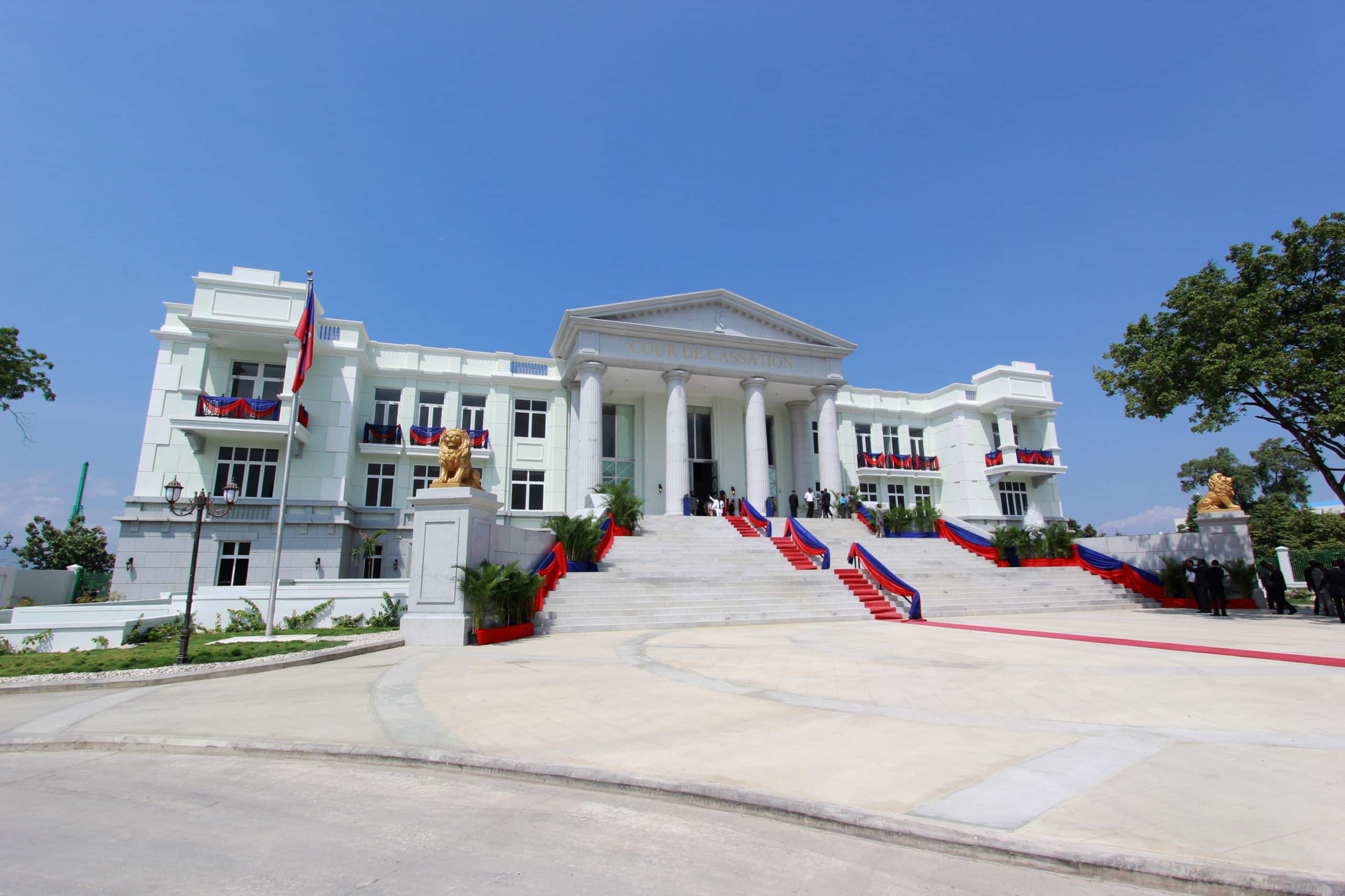 in cassation of a judgment rendered on February 14, 2000 by the Court of Appeal of Limoges (Social Chamber), in favor of the company Meubles Sauthon, a limited company, whose head office is industrial zone Cher-du-Prat, 23000 Gueret,

On the report of Mrs. Trassoudaine-Verger, referendum advisor, the observations of SCP Monod and Colin, lawyer of the company Meubles Sauthon, and after having deliberated in accordance with the law;

Whereas Mr. Gère, at the service of the company Meubles Sauthon since July 26, 1994, as an export manager, was dismissed for serious misconduct on March 10, 1997; that he seized the industrial tribunal in order to obtain, in particular, severance indemnities;

Whereas the plea which, within the meaning of article L. 131-6 of the Code of judicial organization, is not such as to allow the appeal to be admitted, cannot be accepted;

Considering the principle according to which the responsibility of the employee is engaged towards his employer only in the event of gross negligence;

Whereas in order to condemn Mr. Gère to pay to the company Meubles Sauthon a sum as damages, the court of appeal stated that the object of the request is to obtain compensation for the damage resulting, for the employer, from the circumstances and facts giving rise to the dismissal; that the remarks made by Mr. Gère against the direction of the company, undoubtedly damaged the image of this one; that these remarks largely exceeded what can be admitted within the framework of a constructive discussion on the methods of organization and direction of a head of company;

That by ruling thus, while what had retained against the employee a serious fault, the Court of Appeal violated the aforementioned principle;

And whereas in application of article 627, paragraph 2 of the new Code of Civil Procedure, the Court is able, by quashing without referral, to put an end to the dispute by application of the appropriate rule of law;

BREAK AND CANCELED, but only what he condemned Mr. Gère to pay to the company Meubles Sauthon the sum of 100,000 francs as damages, the judgment rendered on February 14, 2000, between the parties, by the Limoges Court of Appeal;

Dismisses the claim for damages presented by the company Meuble Sauthon;

Thus done and judged by the Court of Cassation, Social Chamber, and pronounced by the president in his public hearing on June 12, two thousand and two.