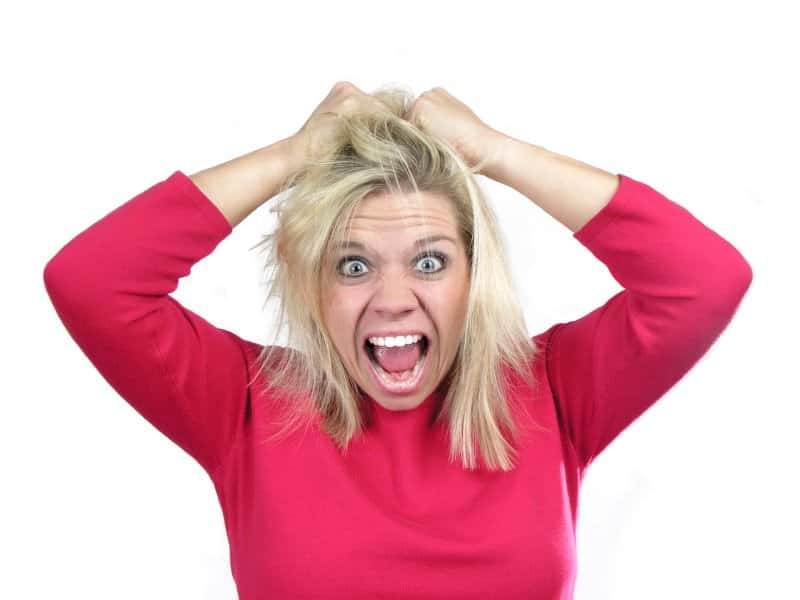 BREAKDOWN BEFORE THE END OF A CDD

On the appeal lodged by the Home Help Association, whose registered office is 169, rue Sadi Carnot, 59350 Saint-André-lez-Lille,

in cassation of a judgment rendered on November 27, 1998 by the Douai Court of Appeal (Social Chamber, section B), in favor of Mrs. Nina Hennebelle, wife Deneuville, residing in Le Grand Meurchin, 59890 Quesnoy-sur-Deule,

On the report of Mr. Besson, referendum adviser, the conclusions of Mr. Kehrig, Advocate General, and after having deliberated in accordance with the law;

Whereas Ms. Hennebelle was hired as secretary by the Home Help Association, within the framework of a return to work contract concluded, as of May 20, 1992, for a period of ten- eight months ; that the Association of domestic help at home, availing itself of serious financial difficulties, terminated this contract on 6 May 1993; that Mrs. Hennebelle seized the industrial tribunal in order to obtain the payment of a sum representing the amount of wages remaining due until the term initially agreed, as well as a compensation end of contract;

Whereas the Home Assistance Association criticizes the judgment under appeal (Douai, November 27, 1998) for having said that the termination of the employment contract was unjustified and for having ordered it to pay damages , then, according to the plea, that it follows from all the documents tendered in the proceedings that the Home Home Help Association experienced significant economic difficulties which forced it to carry out an internal reorganization and to abolish the post of Ms. Hennebelle; that, under these conditions, the Court of Appeal violated, by false application, the circular of the Regional Labor Directorate n ° 18-90 dated October 30, 1990 which admits, in paragraph 2-2, that,

But given that it cannot be derogated by a circular from the provisions of Article L. 122-3-8 of the Labor Code, according to which the fixed-term contract cannot be terminated before the expiry of the term, unless agreed of the parties, only in the event of serious misconduct or force majeure; that the means is unfounded;

Condemns the Home Assistance Family Association to pay the costs;

Having regard to article 700 of the new Code of Civil Procedure, condemns the Home Assistance Family Association to pay Mrs. Hennebelle the sum of 8,000 francs or 1,219.59 euros;

Thus done and judged by the Court of Cassation, Social Chamber, and pronounced by the president in his public hearing of July ten, two thousand and one.