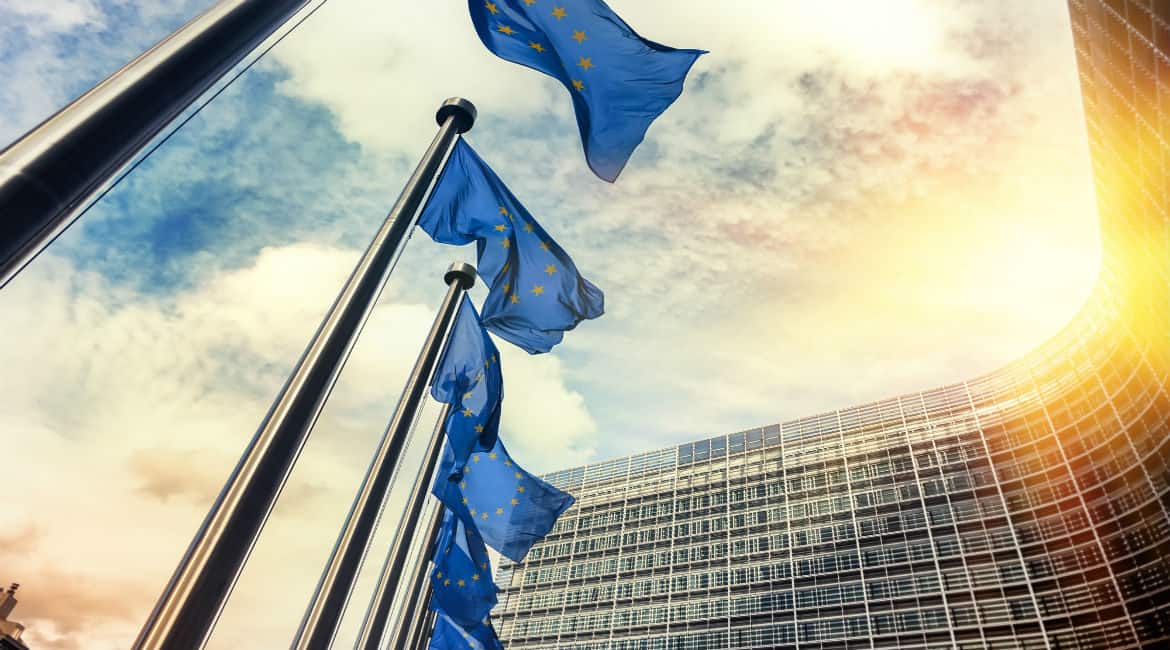 Whereas under the terms of this text, any person who in any capacity participates in the direction or management of a credit institution or who is employed by it is bound by professional secrecy under the conditions and under the penalties provided for in Article L. 571-4 of the Monetary and Financial Code; that apart from the cases where the law provides for it, professional secrecy cannot be opposed neither to the banking commission, nor to the Bank of France, nor to the judicial authority acting within the framework of a criminal procedure;

Whereas to declare admissible and well founded the requests of the commissioner for the execution of the plan of the company Garaude exploitation, and to order the company Abbey to produce the internal file relating to a loan of 3,500,000 francs granted on December 29, 1988, the judgment retains that the person concerned is the beneficiary of banking secrecy, which cannot therefore be opposed to him;

Whereas by ruling thus, while the credit institution is required to oppose bank secrecy to the commissioner for the execution of the plan acting in the collective interest of creditors, the court of appeal violated the aforementioned text;

FOR THESE REASONS, and without there being any need to rule on the second part of the plea:

BREAK AND CANCELED, in all its provisions, the judgment rendered on October 12, 1999, between the parties, by the Court of Appeal of Pau; consequently returns the case and the parties to the state they were in before said judgment and, to be upheld, refers them to the Bordeaux Court of Appeal;

Thus done and judged by the Court of Cassation, Commercial, Financial and Economic Chamber, and pronounced by the President in his public hearing on December ten, two thousand and two.

Whereas, according to the judgment under appeal, Ms. Lenaff asked the court for interim relief to order Crédit Lyonnais to send it the account statements and transaction orders concerning the company Cepra, for the period during which she had been a manager of this company, before it goes into compulsory liquidation; that the Credit Lyonnais invoked professional secrecy;

Whereas in order to order the requested communication, the judgment holds that the lifting of banking secrecy is justified with regard to Ms. Lenaff because of her capacity as legal representative of the client company of the bank, founded as such in obtain communication of all documents of interest to the company, regardless of whether the latter is currently liquidated, it being noted that the disputed documents cover a period of management of the person concerned;

Whereas by so ruling, while ordering the communication of documents concerning the company Cepra to Ms. Lenaff, in her alleged capacity of corporate officer, while noting that the company was liquidated, from which it resulted that Ms. Lenaff, former manager, no longer had the capacity to represent her and that she was in the position of any third party for the application of article 145 of the new Code of Civil Procedure, application subject to compliance with the legal rules on banking secrecy, the court of appeal violated the aforementioned texts;

BROKEN AND CANCELED, but only in that it condemned the Credit Lyonnais to provide various documents to Mrs. Lenaff, the judgment delivered on June 13, 1997, between the parties, by the Court of Appeal of Rennes; puts, consequently, as for this, the cause and the parts in the state where they were before the aforementioned judgment and ”to be done right, returns them before the court of appeal of Caen.