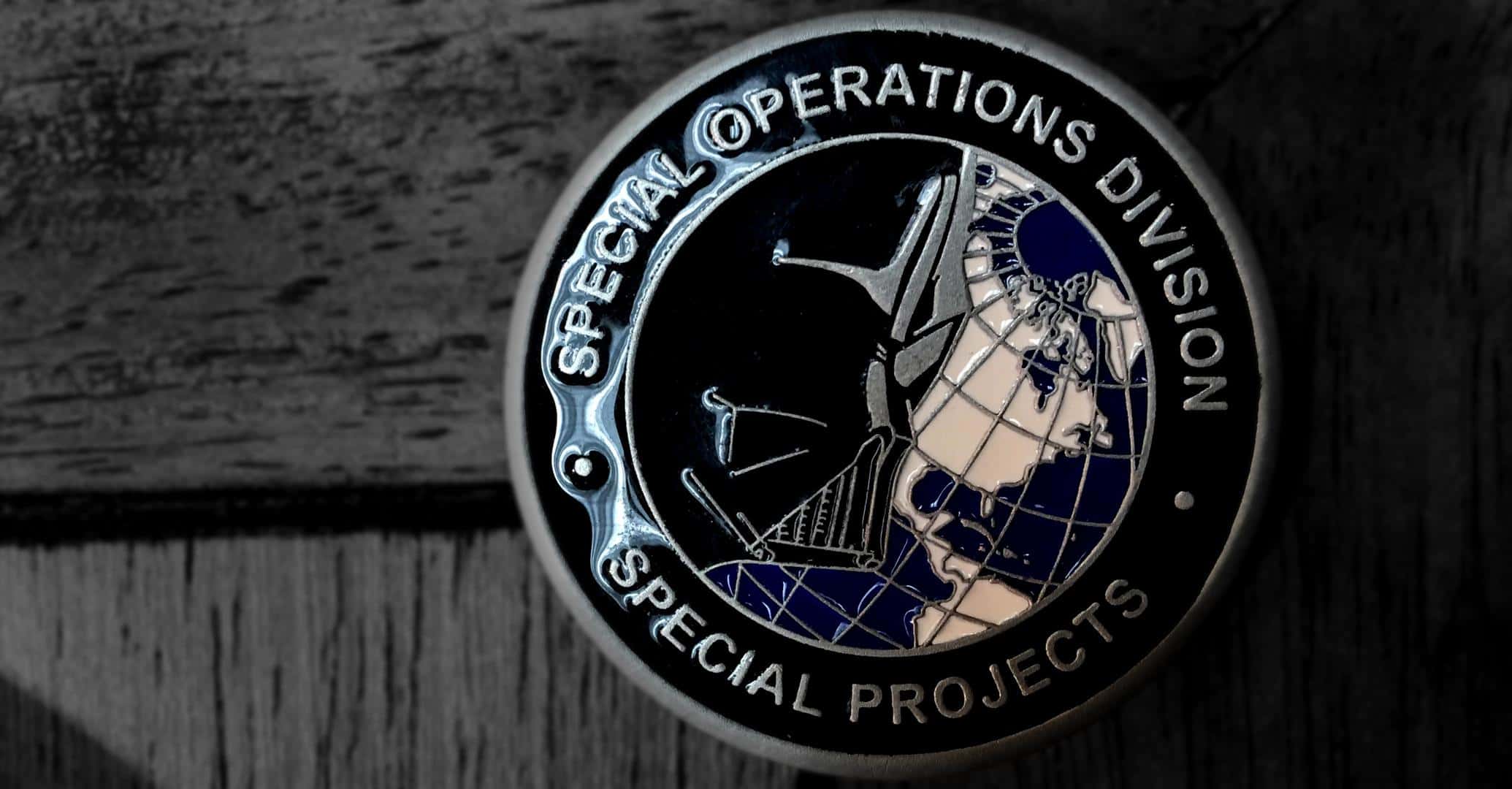 SECRET OF THE PROCEDURE AND RIGHTS OF DEFENSE OF THE JOURNALIST

“in that the contested infirmary judgment declared X …, journalist, guilty of receiving copies of documents the originals of which belong to investigation files, knowing the criminal origin, in this case a subtraction fraudulent, a violation of instructional secrecy or a violation of professional secrecy;

“on the grounds that the prevention aims at the concealment of documents and not only their production in court; that X is accused … of having detained these documents and not only of having produced them in the proceedings in which he was summoned in defamation; that the immunity of article 41 of the law of July 29, 1881 concerns only the prosecutions falling under the law of the press, and not the prosecutions for violation of the secrecy of the instruction; that this secrecy corresponds to restrictions necessary in a democratic society;

“then, on the one hand, that the production, by a journalist implicated in proceedings for his writings, of documents intended to ensure his defense, by proving either his good faith, or the truth of the facts published, or in general, the legitimacy of his remarks with regard to the principle of freedom of expression, assuming that they have been improperly obtained and detained, cannot in itself constitute a criminal offense, nor give rise to prosecution of the head of concealment of widely illicit documents, since the documents are used only in the context of the defense of the journalist, who holds the law, and in the interest of freedom of expression, the right to to conceal the origin of its sources; that the Court of Appeal violated the aforementioned texts;

“then, on the other hand and in any event, that constitutes an excessive sanction, compared to the requirements of freedom of expression and communication, the fact of penalizing the production, by the journalist assigned in responsibility because of his written, to ensure his defense, of documents supposedly obtained thanks to the violation by a third party of an obligation to secrecy weighing on the latter, since the words themselves are the subject of a judicial debate, that it is not ‘is that in the context of this debate that the disputed documents are produced, that their contradictory examination may be subject to specific conditions of confidentiality defined by the judge seized of this debate, and that the additional sanction sought is notis not essential for the protection of private or public interests guaranteed by the secrecy allegedly violated;

“then, finally, that the remarks incriminated at the origin were relative to various cases more or less known to the public, implicating a system of corruption which could concern various elected officials or politicians; that the object of these remarks did not justify the sanction pronounced against the journalist on account of the alleged concealments; that by completely refraining from explaining itself on this point, the Court of Appeal deprived its decision of any legal basis “;

Having regard to article 593 of the Code of Criminal Procedure, together with the principle of respect for the rights of the defense;

Whereas any judgment or judgment must include the specific reasons to justify the decision and respond to the peremptory heads of the conclusions of the parties; that the insufficiency or the contradiction of the reasons is equivalent to their absence;

Whereas it results from the judgment under appeal that X …, journalist, author of two articles published in the weekly Express, entitled “Tables, an heir accuses” and “False invoices for a castle” has, in front of the civil jurisdiction where the had attracted the spouses Y …, in particular for public defamation, paid to the debates several copies of parts;

Whereas at the end of an information opened on complaint of Z …, which maintained that these parts were covered by the secrecy of the instruction, X … was referred to the criminal court for concealment;

Whereas, to set aside, on the appeal of the public prosecutor and the civil party, the judgment having decided that the prosecution ran up against a plea of ​​inadmissibility based on the principle of constitutional value that the exercise of the rights of the defense constitutes , the judgment under appeal confined itself to stating that the secrecy of the investigation corresponds to necessary restrictions, in a democratic society, both for the protection of the rights of others and for the authority and impartiality of the judicial power, within the meaning of article 10.2 of the European Convention on Human Rights, and that the concealment of documents obtained by this offense escapes the provisions of article 41 of the law of July 29, 1881;

However, by so ruling, without examining whether, in the present case, the production in court of the disputed documents, the subject of the proceedings brought against the person concerned, had not been made necessary by the exercise of the rights of the defense , the court of appeal did not give a legal basis for its decision;

From where it follows that the cassation is incurred on this head;

FOR THESE REASONS, and without there being any need to examine the second means proposed;

BROKEN and CANCELED in all its provisions, the aforementioned judgment of the Paris Court of Appeal, dated May 21, 2001, and for it to be tried again, in accordance with the law;

REFERS the case and the parties to the Versailles Court of Appeal;