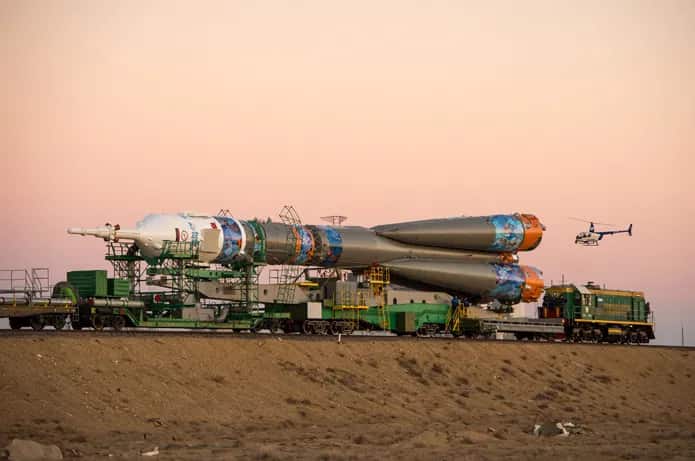 On the single means, taken in its three branches:

Whereas, according to the referred judgment (Paris, September 12, 1997), by contracts of July 14 and 21, 1989, the American company Alfin Incorporated entrusted the Allium company with the exclusive distribution in Europe and Israel of perfumes that it marketed under a worldwide license; that on July 14, 1993, the license was acquired by the group Inter Parfums which terminated the contract of international agent from July 31 with effect from January 31, 1994; that the company Allium summoned him in payment of a severance indemnity of 2 000 000 francs;

Whereas the company Allium reproaches the judgment for having rejected its request, then, according to the means,

1 °) that the provisions of article 12 of the law of June 25, 1991 under which in the event of termination of his relations with the principal, the commercial agent is entitled to a compensatory indemnity in compensation for the damage suffered and the article 16 of the same law, which deems unwritten any clause derogating from the provisions of article 12, are immediately applicable in the international order as mandatory law to commercial agents exercising their activity in France; that it follows that these provisions must be applied, notwithstanding the contrary stipulations of the international contract or of the law chosen by the parties to govern their agreement; that by affirming, in order to dismiss the Allium company from its request in this regard,

2 °) that article 1 of the law of June 25, 1991, applicable to all contracts in progress on January 1, 1994, consider commercial agent the representative who, as an independent profession, without being bound by a contract of hiring of services, is permanently responsible for negotiating and, possibly, concluding contracts of sale, purchase, rental or provision of services, in the name and on behalf of producers, industrialists, traders or other commercial agents; that the benefit of the statute of commercial agent is not subordinated to the formality of the registration in a special register with the clerk of the commercial court or of great instance of the seat of the commercial agent; that by retaining, to consider that the company Allium could not benefit from a compensatory indemnity for termination of its contract, intervened on January 31, 1994, that it did not justify being registered in the special register of commercial agents, the court of appeal violated articles 1 and 20 of the law of June 25, 1991, together article 4 of the decree of December 23, 1958; so what,

3 °) that the renunciation of a right can only result from acts expressing unequivocally the certain will to renounce, and can only take place after the birth of the right to which it would be renounced; that the Court of Appeal declared, to reject the company Allium of its request for the payment of the termination indemnity provided for by article 12 of the law of June 25, 1991, made applicable to all current contracts on January 1, 1994, that the contract did not provide for the award of this compensation, that the high amount of commissions was explained by the agreed absence of compensation and that all of these provisions would constitute an indivisible whole which could not be included in the compensation requested by Allium; that by determining thus,

But given that the law of June 25, 1991, codified in articles L. 134-1 et seq. Of the French Commercial Code, law protecting internal public order, applicable to all contracts in progress on January 1, 1994, no. is not an applicable police law in the international order; that apart from the erroneous but inoperative reason criticized by the second branch, the judgment, far from noting that the Allium company had waived a right, holds that the international law contract signed in July 1989 is expressly subject to the law of New York State which does not provide for the award of severance pay; that thus the court of appeal legally justified its decision  ; that the means, which is inadmissible in its second branch, is ill-founded for the suplus;