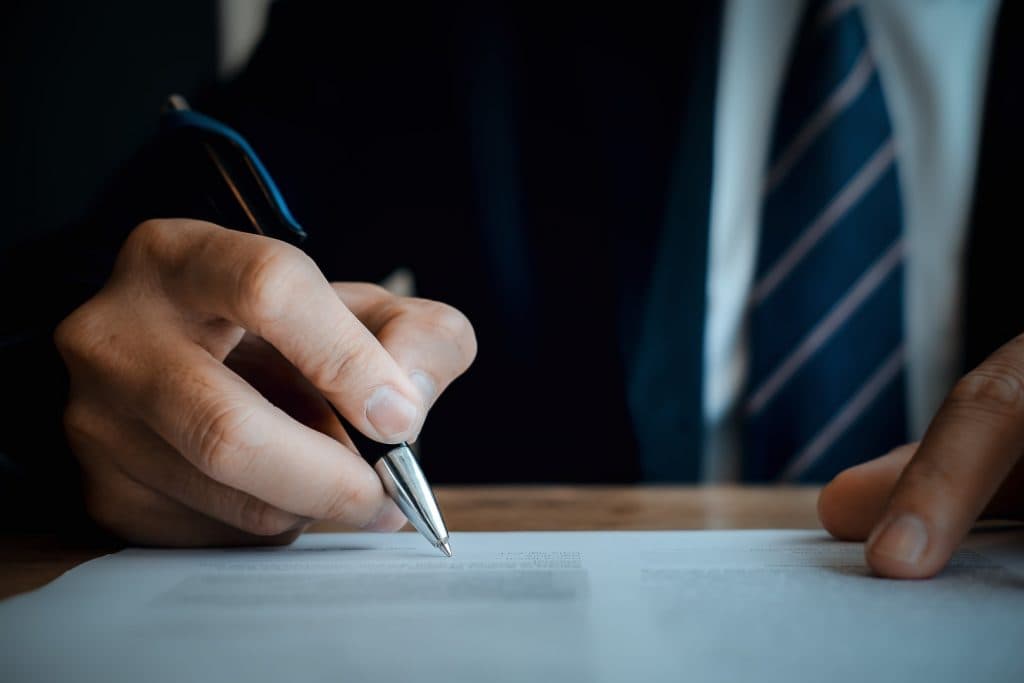 Whereas it follows from article R. 333-2 of the Consumer Code that in matters of over-indebtedness, the French judge is competent when the debtor remains on the national territory;

Whereas Mrs. X … requested the opening of a procedure of treatment of its situation of over-indebtedness, declaring, under its liabilities, a loan contracted with a German bank, the Deutsche Genossenschafts hypothekenbank; that, to exclude this creditor from the procedure, the contested judgment notes that under Article L. 333-3-1 of the Consumer Code, the French law relating to the treatment of over-indebtedness of individuals does not apply. applies only to non-professional debts contracted with creditors established in France;

And whereas in application of article 627, paragraph 2, of the new Code of Civil Procedure, the Court of Cassation is able to put an end to the dispute by applying the appropriate rule of law;

BREAK AND CANCELED, but only in that it excluded the Deutsche Genossenschaft Hypothekenbank Aktiengesellschaft from the proceedings, the judgment rendered on November 13, 2000, between the parties, by the execution judge of the Pau tribunal de grande instance;

SAID that the procedure of treatment of the situation of over-indebtedness of Mrs. X … will continue in the presence of this credit institution;

Orders the defendants to pay the costs;

Said that on the due diligence of the Attorney General near the Court of Cassation, this judgment will be transmitted to be transcribed in the margin or following the partially quashed judgment;

Thus done and judged by the Court of Cassation, First Civil Chamber, and pronounced by the President in his public hearing on October two, two thousand and two.

On the sole means, taken in its two branches

Whereas the couple X …, domiciled in Langoiran (Gironde), requested the opening of a procedure for processing their situation of over-indebtedness, declaring, in respect of their liabilities, the balance of a real estate loan contracted, in 1996, with a German housing savings bank, BHW Bausparkasse; that the over-indebtedness commission declared this request admissible; that, on the appeal of the BHW Bausparkasse, which maintained in particular that its claim, subject to German law, should be excluded from the procedure, the execution judge (magistrate of Bordeaux, delegated in the functions of judge of execution, April 25, 2000) rejected this request and opened the procedure;

Whereas the company BHW Bausparkasse complains against it for having ruled thus while, on the one hand, the spouses X … would have shown bad faith by concealing from him their real debt both when the contract was signed and during its execution, and that, on the other hand, the law of 31 December 1989, relating to the treatment of situations of over-indebtedness, would not have the character of a police law of immediate application, so that it would not apply in relations between a borrower residing in France and a German credit institution having its registered office in the Federal Republic of Germany which have chosen, as in the present case, to submit their contract to German law; that it invokes complaints based on a violation of Articles L. 331-2 and L.

But given, first of all, that it follows from Article R. 333-2 of the Consumer Code that in matters of over-indebtedness, the French judge has jurisdiction when the debtor remains on national territory, a situation that the article L. 333-3-1 of the same Code does not concern; that subsequently, the circumstance that the debt would result from a credit agreement subject to a foreign law could not preclude the application of the law of February 8, 1995 , as amended, relating to the treatment of over-indebtedness of individuals, including the effects are of the same order as those of collective insolvency proceedings and which apply equally to domestic and foreign creditors ; that finally, the means tends only to call into question the sovereign appreciation, by the trial judge, of the good faith of the debtors;

From where it follows that the means, ineffective in its second branch in that it attacks a decision ruling on the admissibility of the request for opening the procedure, is unfounded for the rest;