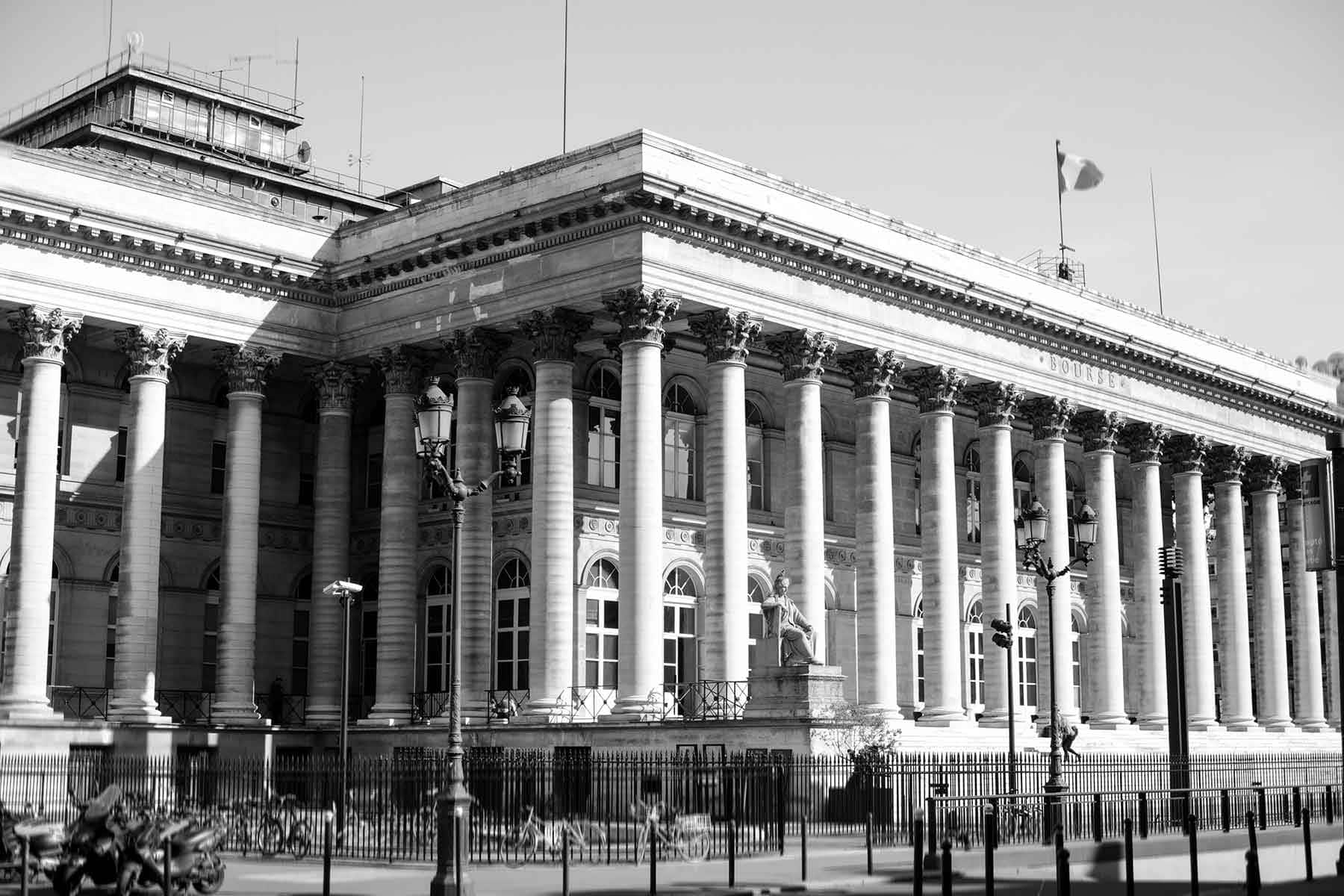 Whereas Mr X …, hired on October 1, 2000 as a technical methods agent by the company Sagem, was dismissed on June 22, 2001 after coming, on May 21, 2001, to work in Bermuda shorts and continued to wear the following days the same dress code, in open opposition to his hierarchical superiors who asked him orally and then in writing to wear pants under the blouse prescribed by the internal regulations of the company; that the employee seized on July 4, 2001 the summary proceedings of the industrial tribunal, requesting, on the basis of articles L. 122-45 and L. 120-2 of the Labor Code, the cancellation of his dismissal and his reinstatement under penalty;

Whereas the judgment under appeal (Rouen, November 13, 2001) is criticized for having dismissed Mr X … of his request for the continuation of his employment contract with Sagem to be ordered, then, according to the way :

1 ° / that the freedom to dress as he pleases and the freedom of expression claimed by Mr X .. on the occasion of his challenge to the obligation imposed on him to wear pants in the performance of his duties. The technical agent of the methods undoubtedly comes under human rights and individual and collective freedoms referred to in Article L. 120-2 of the Labor Code;

But whereas if, by virtue of Article L. 120-2 of the Labor Code, an employer cannot impose on an employee clothing constraints which would not be justified by the nature of the tasks to be performed and proportionate to the desired goal, the freedom to dress as desired at time and place of work does not fall under the category of fundamental freedoms;

And given that the statements both of the judgment of the industrial tribunal and of the contested confirmatory judgment show that the clothing of MX … was incompatible with his functions and his working conditions so that the Court of Appeal has was able to deduce from this that there was no manifestly unlawful disturbance that it was necessary to put an end to; that thus, the court of appeal legally justified its decision;