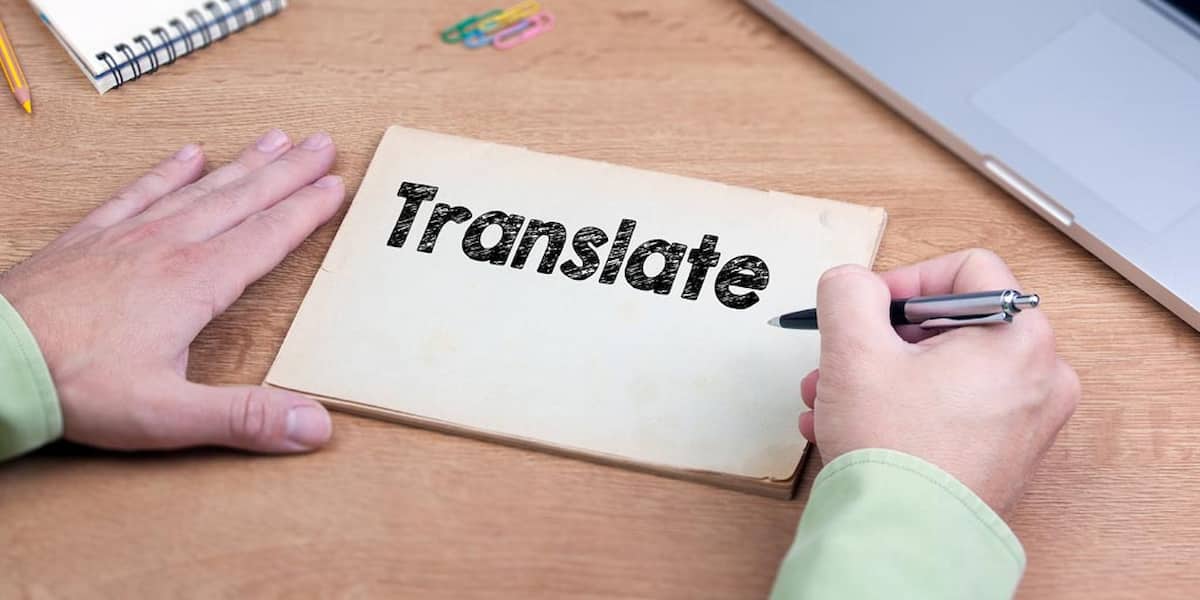 Translation Into English IGL And UTL

FRENCH REPUBLIC
IN THE NAME OF THE FRENCH PEOPLE
On the sole means:Having regard to article 1692 of the Civil Code;

Whereas the assignment of a debt includes the accessories of the debt;

Whereas, to reject the contradiction, the judgment retains that, in the event that only a claim has been assigned, the arbitration clause inserted in the contract to which the assignee was not a party, due to the principle of autonomy which is attached to it, could not be transmitted;

That by ruling thus, while the arbitration clause had been transmitted to the assignee with the debt , the court of appeal violated the aforementioned text;

BREAK AND CANCELED, in all its provisions, the judgment delivered on November 25, 1999, between the parties, by the Rouen Court of Appeal; returns, consequently, the cause and the parts in the state where they were before the aforementioned judgment and, to be done right, returns them before the court of appeal of Paris.