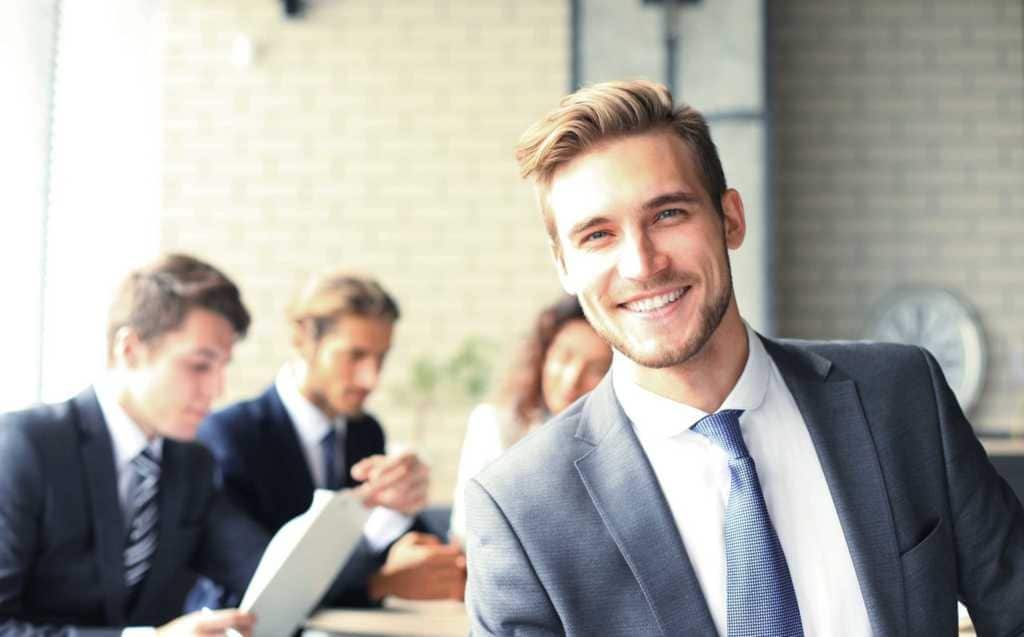 in cassation of a judgment rendered on December 17, 1999 by the Toulouse Court of Appeal (4th civil chamber), in favor of Cabinet Aigrot, a limited liability company, with registered office at 94 bis, avenue des Minimes, 31200 Toulouse,

defendant in the cassation;

On the report of Mr. Finance, advisor, the observations of SCP Defrenois and Levis, lawyer of Cabinet Aigrot, and after having deliberated in accordance with the law;

Given the fundamental principle in labor law, according to which, in the event of a conflict of standards, it is the most favorable to the employee who must be applied;

Whereas, according to the judgment under appeal, Mr de Battista was hired on 1 December 1993, as a salaried producer, by the company Aigrot, operating an insurance firm, for a fixed monthly salary, increased by a commission calculated on the amount of commissions allocated to the firm by insurance companies; that he was dismissed on July 20, 1995; that arguing that the employer had reduced the amount of its commissions based on a use of the profession, according to which the insurer is entitled to operate (pro rata temporis) of commission recoveries, when the contract signed by the customer is terminated within two years of its subscription, Mr. de Battista seized the industrial tribunal;

Whereas, to reject the employee’s request for payment of a reminder of commissions, the court of appeal states that the employment contract simply provides for the payment of a commission of 70% of the commission allocated to Cabinet Aigrot by the companies, on all contracts, but that it results from the documents produced that the companies always practice commission recoveries on a pro rata temporis basis, if the contract is terminated before the end of its second year of existence; that this principle has never been contested by M. de Battista;

that if the commission is due, when the order is firm and final, a contrary use can obstruct its payment when it is established, as is the case in this case; that, whatever the regrettable absence of this clause in the contract of Mr. de Battista, it should be considered that the use is opposable to him;

That by ruling thus, while professional use could not preclude the application of a clear and precise provision of the employment contract, since this was less favorable to the employee, the Court of Appeal a violated the aforementioned principle;

BREAK AND CANCELED, in all its provisions, the judgment rendered on December 17, 1999, between the parties, by the Toulouse Court of Appeal; returns, consequently, the cause and the parts in the state where they were before the aforementioned judgment and, to be done right, returns them before the Court of Appeal of Pau, otherwise composed;

Orders the company Cabinet Aigrot to pay the costs;

Having regard to article 700 of the new Code of Civil Procedure, condemns the company Cabinet Aigrot to pay Mr. De Battista the sum of 1,050 euros;