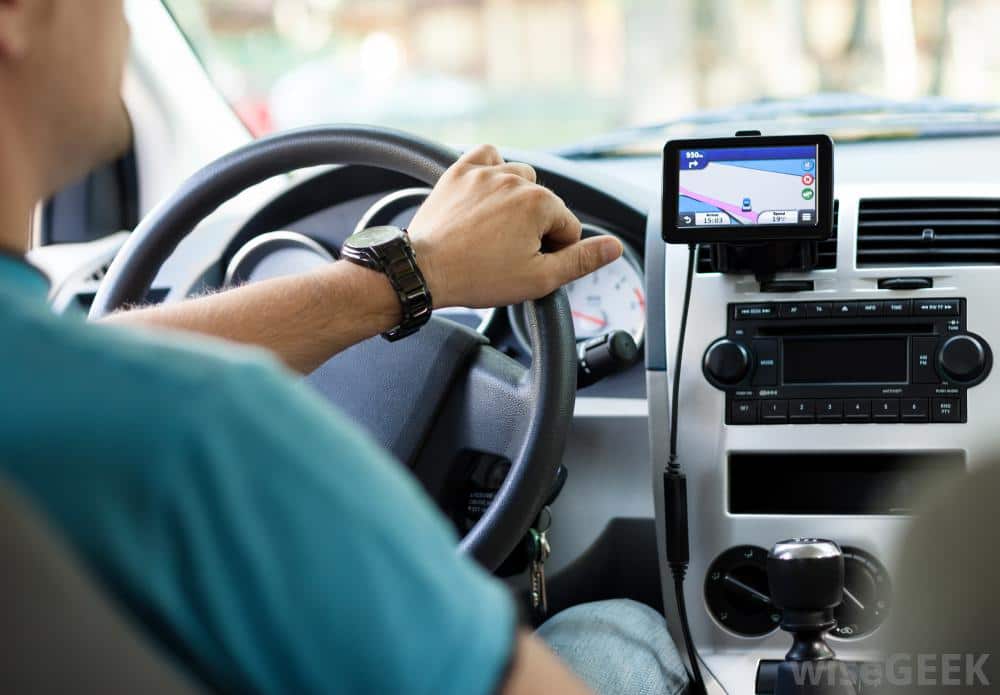 Autonomous Validity Of The Compromissory Clause

Considering article 1442 of the new Code of Civil Procedure;

Whereas the arbitration clause presents, in relation to the main agreement in which it is inserted, a legal autonomy which excludes, unless otherwise stipulated, that it may be affected by the ineffectiveness of this act;

Expected, according to the judgment under appeal, that the company Parisot and the company CM Paimboeuf constituted a grouping of joint ventures for the construction of a cinema complex; that, by a contract of subcontracting comprising an arbitration clause, the company Parisot entrusted to Mr X … the realization of certain work;

that, not having received payment work he had executed, Mr X … assigned the companies Parisot and CM Paimboeuf before a commercial court which declared itself incompetent for the benefit of the designated arbitrator;

that, on contradiction of Mr X … which invoked the nullity of the subcontracting contract for absence of personal guarantee of the company Parisot, the court of appeal reversed the judgment;

Whereas, to accommodate the contradicted and return the cause to the commercial court, the judgment retains that the arbitration clause becomes null and void in the event of a cancellation of the contract which it is the accessory;

That by ruling thus, while the possible nullity of the subcontracting contract had no impact on the validity of the arbitration clause, the Court of Appeal violated the aforementioned text;

And having regard to article 627 of the new Code of Civil Procedure;

BREACH AND ANNUL, in all its provisions, the judgment rendered on January 18, 2001, between the parties, by the Caen Court of Appeal;

SAYS that the commercial court was incompetent and refers the parties to better appeal;

Thus done and judged by the Court of Cassation, Second Civil Chamber, and pronounced by the President in his public hearing on March 20, two thousand and three.