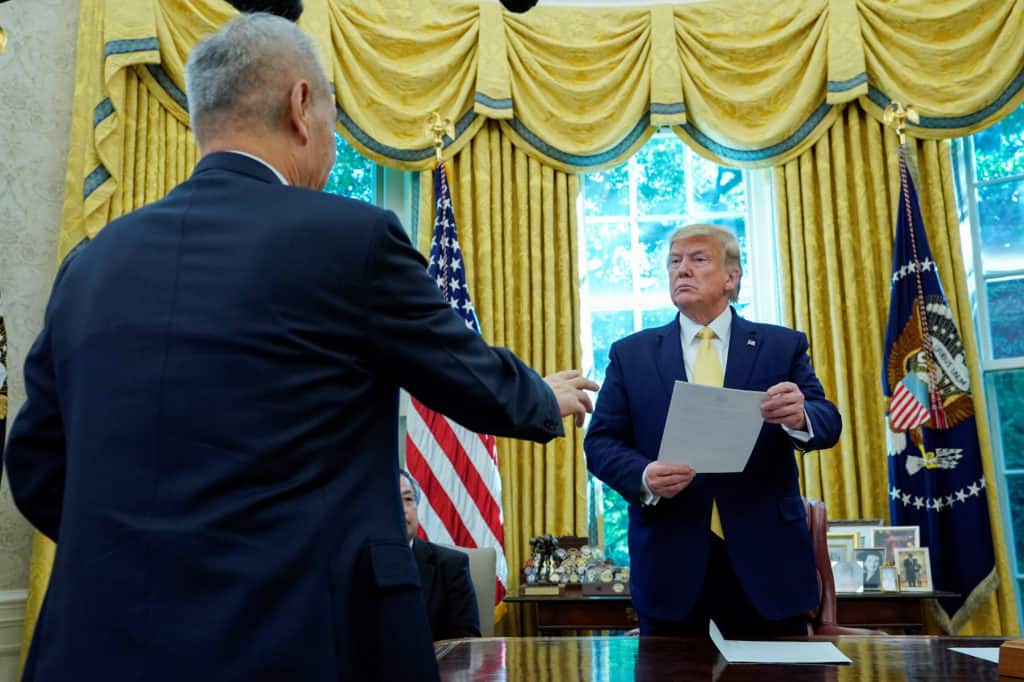 VARIATION OF TARIFFS AND DISCRIMINATION

1 °) to annul the judgment dated December 9, 1987 by which the administrative court of Lyon annulled the deliberation of the municipal council of Coux dated February 5, 1987 fixing the water tariffs for 1987;

2 °) to reject the referral of the prefect of Ardèche tending to the cancellation for excess of power of this deliberation;

Having regard to the code of municipalities;

After hearing in open court:

– the report by Mr Glaser, Auditor,

Considering that, by a deliberation of February 5, 1987, the municipal council of Coux set the prices of the public water service by distinguishing between the permanent residents of the municipality for whom the price of water is 1.90 F per m3 for an annual quantity consumed from 0 to 100 m3, of 5 F between 100 and 200 m3 and of 11 F beyond 200 m3 and the “other subscribers” for which the price of the m3 of water is fixed at 5 F for an annual quantity consumed between 0 and 100 m3 and at 11 F above 100 m3; that the same deliberation reserves only to permanent residents the benefit of more advantageous rates for families and imposes on only “other subscribers” a fixed price of 71 F under “visits and additional checks between each statement”;

Considering that if, in support of the deliberation in question, the municipality invokes the need to avoid wasting water and insufficient water resources in the summer period, these reasons are not such as to justify the discrimination for the same quantities of water consumed at the same times of the year between permanent residents of the municipality and other subscribers; that these discriminations which find their justification neither in the difference of situation existing between these two categories of users nor in any need of general interest in connection with the conditions of exploitation of the service are contrary to the principle of equality between the users respect for which a public service is required;

Whereas if the municipality maintains that previous deliberations applying the same pricing principles have not been the subject of any dispute, this circumstance is, by itself, without influence on the legality of the disputed deliberation;

Considering that it follows from the above that the commune of Coux is unfounded to maintain that it is wrong that, by the judgment attacked, the administrative court of Lyon canceled this deliberation;

DECIDES:
Article 1: The aforementioned request from the municipality of Coux is rejected.
Article 2: This decision will be notified to the commune of Coux, to the prefect of Ardèche and to the Minister of State, Minister of the Interior and Regional Planning.
Share This Post: facebook twitter linkedin google pinterest