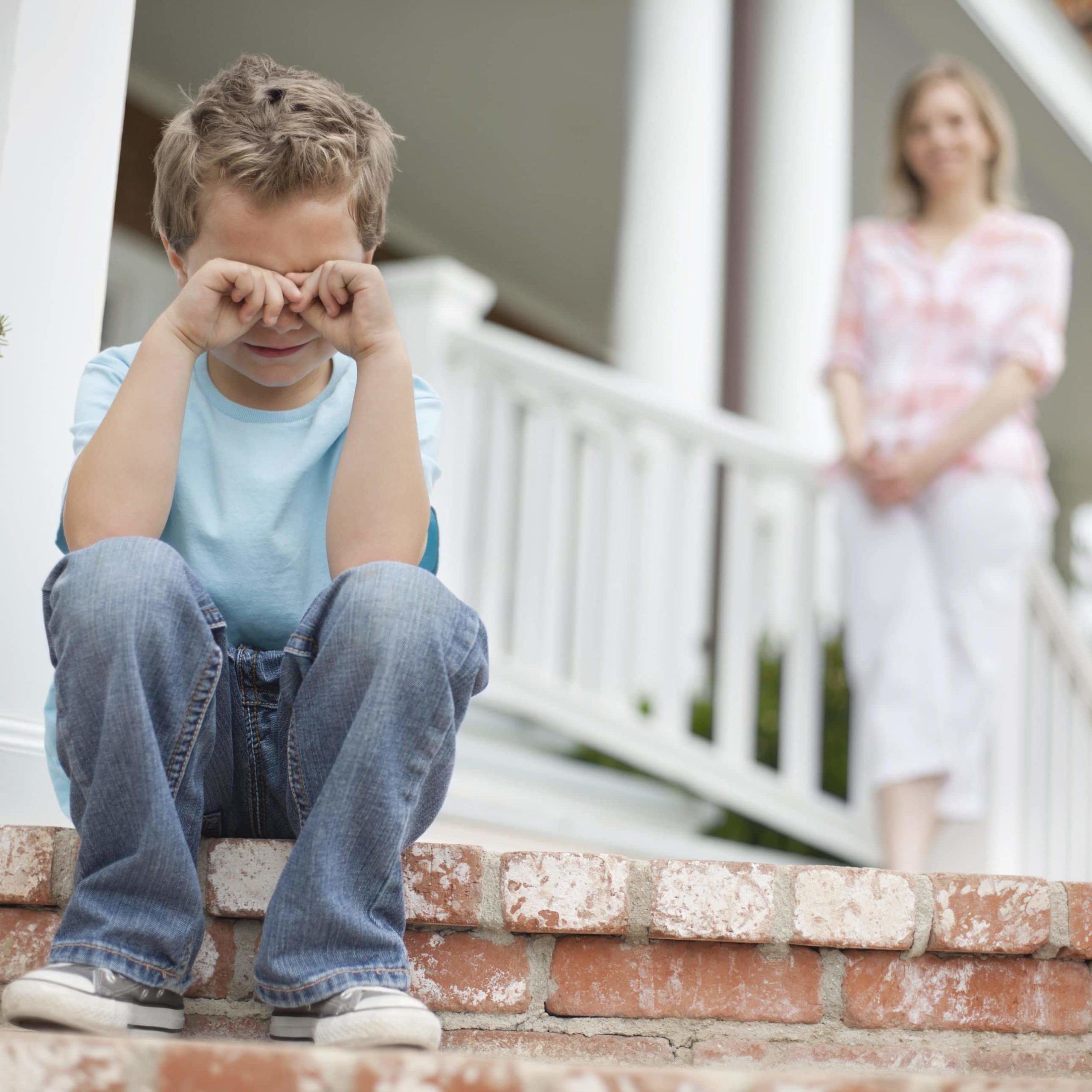 Dismissal of the appeal by Fourcade (Alcide-Célestin-Jean), in cassation of a judgment rendered on February 5, 1925, by the Court of Appeal of Agen, correctional chamber, which sentenced him to fifteen days’ imprisonment suspended sentence for the offense of abandonment of the family. THE COURT, Hear, Councilor Fernand Roux, in his report; Mr. Bloch-Laroque, Advocate General, in his conclusions, and Me Aguillon, lawyer at the Court of Cassation, in his observations, in his public hearing of July 3, 1925;
Considering the brief; On the first plea, based on the false application of articles 1 and 2 of the law of February 7, 1924, violation of article 7 of the law of April 20, 1810, excess of power, lack of reasons and lack of legal basis in what the contested judgment declared the exhibitor guilty of the offense of abandonment of the family for having voluntarily remained for more than three months without paying the terms of a support payment that he owes to his mother-in-law, by virtue of a judgment, and pronounced against him a criminal conviction, whereas article 1 of the aforementioned law only applies to the failure to pay alimony to spouses, minor children and ascendants and that, this provision, in the absence of a formal text,
Whereas Fourcade was condemned, by judgment of the Court of Appeal of Agen, dated January 4, 1921, to pay to the widow Semont, mother of the lady Fourcade, alimony of 800 Francs; Whereas article 1 of the law of February 7, 1924 provides that will be guilty of the offense of abandonment of family and will be punished by imprisonment of three months to one year or a fine of 100 to 2,000 Francs, any person who, having been condemned either by virtue of an order of the president of the court or of a judgment, to provide alimony to his spouse, to his minor children or to his ascendants, will have voluntarily remained more than three months without paying the terms of the pension;
Whereas, on the one hand, by giving the new offense that it created the name of abandonment of the family, the law gave a general scope to its prescriptions, demonstrating its desire to sanction by the penalties that it enacts , apart from the express exceptions formulated by its text, all breaches of maintenance obligations established by the Civil Code between members of the same family and fixed by court decision; And, given, on the other hand, that the said law, retaining in its forecasts the failure to pay alimony to ascendants, applies to sons-in-law and daughters-in-law subject by article 206 of the Civil Code to the same maintenance obligations as children; From which it follows, that by condemning Fourcade for infringement of this law, the contested judgment did not violate any of the articles referred to in the plea. REJECTS.