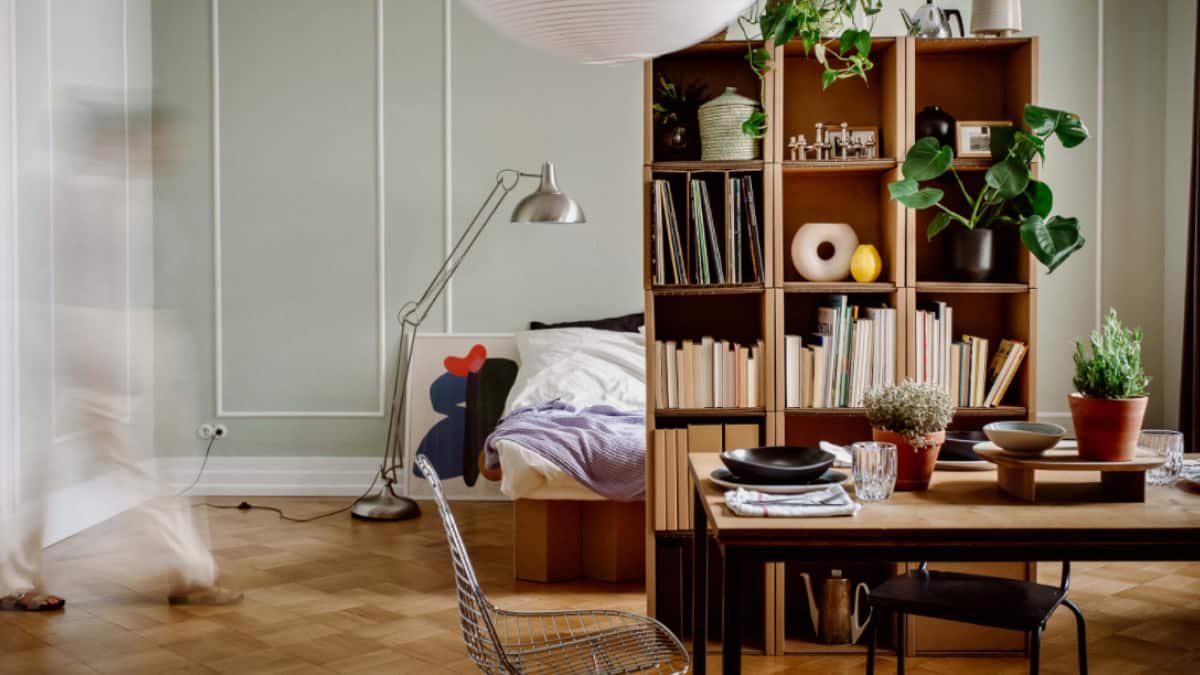 ACQUISITION OF FURNITURE AND DATE OF APPRAISAL OF GOOD FAITH

Notifies Mr. Cadéac-d’Arbaud of the partial withdrawal of his appeal in that it is directed against Mr. Salel;

Whereas the judgment under appeal (Montpellier, October 22, 1997) is criticized for having declared opposable to Mr. Cadéac-d’Arbaud, purchaser at auction for 1,450,000 francs of a bronze statue signed Camille Claudel , the nullity of its alienation by a previous owner at the initial price of 40,000 francs, and to have condemned it, in solidum with the intermediary buyers and the auctioneer, to repair the damage arising from the impossibility of a return in kind of the object for subsequent resale to a buyer living in the United States, then, according to the first means:

1 ° that by ignoring that the good faith necessary for the acquisition by application of article 2279 of the Civil Code is assessed at the time of the conclusion of the sale, even if the delivery of the thing, the payment of the price or such suspensive event is not completed, the court of appeal violated this provision;

2 ° by not investigating whether the undisputed good faith of Mr. Cadéac-d’Arbaud at the time of his taking possession immediately after the sale did not allow him to avail himself of an exclusive title to a right to restitution in favor of the original vendor, she deprived her decision of a legal basis with regard to the same text;

3 ° that by denying the right of Mr. Cadéac-d’Arbaud, despite his good faith and his taking possession, to oppose the return of the statue to the original vendor, she again violated said article; and, according to the second means, to have:

1 ° by saying that, as long as the original sale was not judicially canceled, Mr. Cadéac-d’Arbaud could unilaterally renounce his own acquisition, disregarding its perfection as soon as the object and the price were agreed. and violated articles 1582, 1983 and 1134 of the Civil Code;

2 ° by considering that Mr. Cadéac-d’Arbaud would have been able to renounce the sale despite the non-fulfillment of a condition precedent consisting of obtaining the certificate of authenticity of the object, violated articles 1134 , 1168, 1174, 1179 and 1181 of the Civil Code;

3 ° ignored, in violation of article 1382 of the Civil Code, that Mr. Cadéac-d’Arbaud had only been aware of the claim of a previous owner after the auction, date on which, as well as the the auctioneer had confirmed to him, his acquisition was perfect;

4 ° left unanswered, in violation of article 455 of the new Code of Civil Procedure, conclusions stressing that Mr. Cadéac-d’Arbaud had not resold the thing at auction until December 1994, six years after the contested adjudication, to meet the deadlines of the loan contracted for its financing, and after a correctional judgment ordered the restitution of the statue for its benefit;

5 ° disregarded that Mr. Cadéac-d’Arbaud could, without committing any fault, avail himself of his title of possessor in good faith to refuse to return the object and resell it to a third party, and thus again violated articles 1382 and 2279 of the Civil Code;

But given, on the first plea, that the good faith required by the mode of acquisition provided for in article 2279 of the Civil Code, which does not affect the consent of the beneficiary but qualifies his possession, is assessed during the effective entry into it; that thus, the trial judges noted that Mr. Cadéac-d’Arbaud, who had purchased on December 11, 1988, had learned between Christmas and New Year’s Day, by the expert responsible for establishing the authenticity of the object, that a former owner was going to challenge in court the alienation that she had consented to, and that its possession, for reason of deferred payment, was made only on January 27, 1989; that they deduced from it exactly that it had produced no acquisitive effect; that they, moreover, retained that this information made uncertain the translative effect of the intermediary alienations; that it was then open to Mr. Cadéac-d’Arbaud to withhold the price not yet paid and to refuse to withdraw the object until full clarification; that in addition, after having acquitted himself and having entered into possession, he preferred, in December 1994, fully aware of the persistent uncertainty and despite his summons for interim measures for the purposes of placing the thing in receivership, resell it to the auction, between the date of the appeal hearing and that of the deliberation; these findings render inoperative the complaints of the second plea;