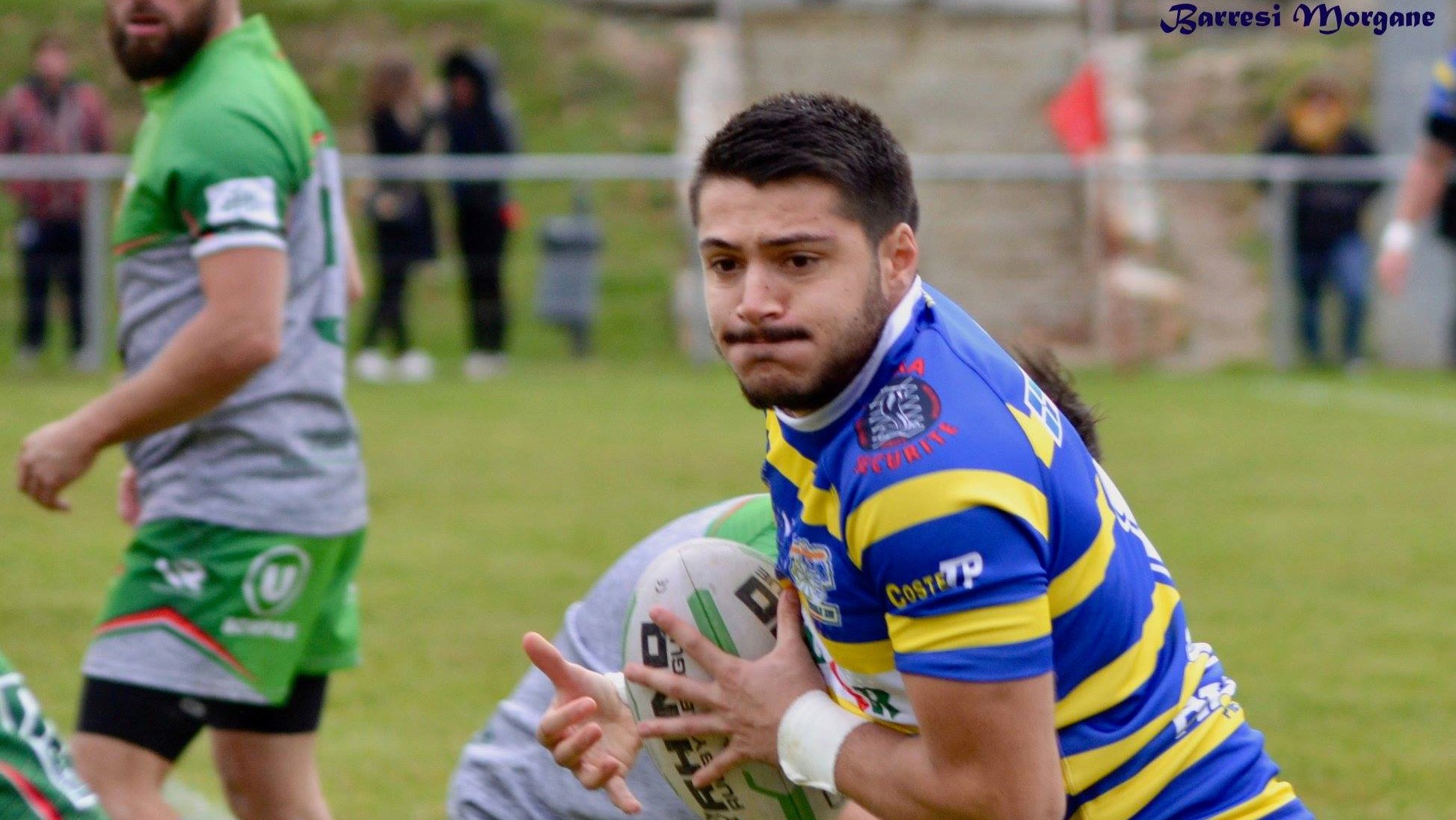 Considering the request of Sieur d’Aillières, former deputy for Sarthe, tending to annul the decision of the jury of honor, dated April 25, 1945, which rejected a request that the applicant would have made with a view to be relieved of the ineligibility decreed by the ordinance of April 21, 1944; Considering the ordinances of April 21, 1944, April 6, September 13 and October 14, 1945; Considering the law of September 20, 1946; Considering the ordinance of July 31, 1945;
On the competence: Considering that it follows from all the legislative prescriptions relating to the jury of honor and in particular from those concerning both its composition and its powers and the appeals for review which may be referred to it, that this body has the right to character of a jurisdiction which, by the nature of the cases on which it rules, belongs to the administrative order and therefore falls under the control of the Council of State ruling on litigation;
Considering indeed that under the third paragraph of article 18 bis added to the ordinance of April 21, 1944 by that of April 6, 1945, which was in force at the time of the lodging of the request and whose modification further by the ordinance of September 13, 1945 had neither for purpose, nor for effect to change on this point the significance, the decision of the jury of honor “is not susceptible to any appeal”;
But considering that the expression used by the legislator cannot be interpreted, in the absence of a contrary will, clearly manifested by the authors of this provision, as excluding the appeal in cassation before the Council of State;
On the legality of the contested decision: Considering that because of the jurisdictional character, recognized above in its decisions, the jury of honor is required, even in the absence of a text, to observe the rules of procedure of which the the application is not precluded by a formal legislative provision, or is not incompatible with the very organization of that jurisdiction;
Considering that, assuming that the jury of honor had the option of taking up the applicant’s case ex officio under the conditions provided for by the ordinance of 6 April 1945, then in force, it could not, in this case, rule validly without notifying the person concerned of the procedure followed in his regard and without thus enabling him to present before the jury of honor such observations as of right;
Considering that it is common ground that the Sieur d’Aillières, who had not submitted a request to be relieved of ineligibility, was at no time informed by the honorary jury of the proceedings pending before this court; that consequently, the contested decision was made on an irregular procedure and that, consequently, without it being necessary to examine the other means, the applicant is founded to ask for the annulment;
Considering that in the state of the legislation currently in force, as it results from the new article 18 bis of the ordinance of April 21, 1944, modified by the ordinance of September 13, 1945, “the jury of honor is automatically seized of the case of the interested parties “; that it is appropriate, in these conditions, to refer the case to the jury of honor to be ruled again on the ineligibility of the applicant;