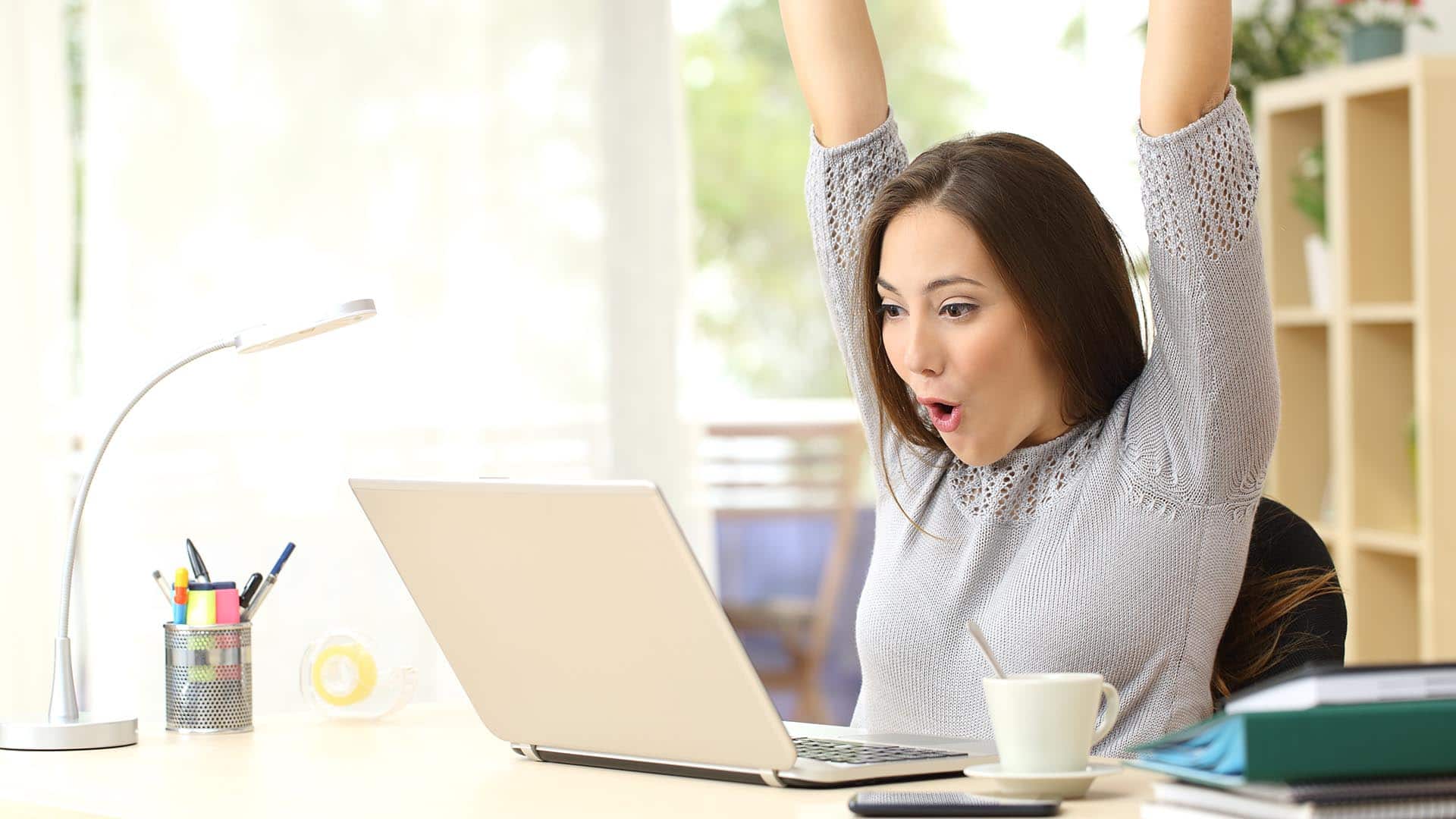 By the decision Dlle Mimeur, the Council of State admits that the responsibility of the administration can be engaged when the personal fault of the agent is not devoid of any link with the service.

When an agent of the administration commits a fault and causes prejudice to a citizen, he must repair his fault. But the administrative judge and the Conflict Tribunal have gradually admitted that the personal responsibility of the agents for the service faults they commit is replaced by the responsibility of the administration. In doing so, the judge pursues a concern for fairness to the extent that it would not be fair for an official to assume alone the consequences of errors that he commits in good faith in the service, but also an objective of efficiency since the risk would be great of seeing the spirit of initiative of officials completely destroyed if they knew they were constantly exposed to the risk of having to correct their professional errors. Moreover, it is in the interest of the citizens themselves to be able to ask the administration for compensation for faults committed by the agents, the latter generally being less solvent than the public authorities.

If this case law appears to be unstoppable in terms of professional misconduct, it draws its originality from the way in which it also applies to some of the misconduct of officials which are not misconduct of service and of which the Dlle Mimeur decision is the culmination.

According to this case law, the citizen is entitled to ask the administration for compensation for personal faults committed by officials not only when the damage suffered is due to a double fault, one, personal, of the agent, the ” other service (assumption of multiple faults), but also when only one fault has been committed but presents, on certain points, the aspects of a fault of service and on others the aspects of a personal fault (assumption of multiple responsibilities). By a decision by Dlle Quesnel of April 21, 1937 (p. 413), the Council of State had also admitted that a personal fault committed materially in the service could engage the responsibility of the administration.

This was not, however, the case with the fault committed by the Sieur Dessertenne, for which the Miss Mimeur sought compensation. Indeed, the Sieur Dessertenne had hit the wall of the latter’s house while he was driving a military vehicle, but had turned away from his normal route to visit his family. However the Council of State admitted that the responsibility of the administration could be engaged insofar as the fault, personal as it was, was not devoid of any link with the service.

The case of accidents occurring as a result of the use of firearms by agents of the security forces outside the service constitutes, together with the case of vehicles, another classic example of the application of this case law. This is how the State may be held liable for a fatal accident outside the service, due to the clumsy handling by an agent of his service weapon (CE, ass., October 26, 1973 , Sadoudi, p. 603). This solution can be explained in particular by the fact that officers have the obligation to keep their weapon at home. But this solution does not extend to the case where the weapon of the service has been used by the agent with criminal intent (CE, June 23, 1954, Dame Vve Litzler, p. 376).