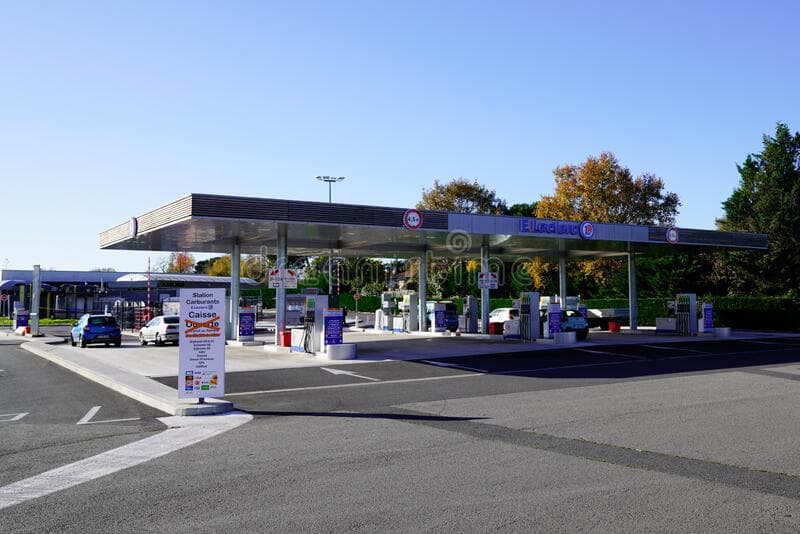 By the decision of the General Lighting Company of Bordeaux , the Council of State identified the theory of unforeseeability, which makes it possible to ensure the durability of administrative contracts in the event of a temporary upheaval in their economy, due to events that the parties could not foresee.

The general lighting company of Bordeaux was seeking to get the city of Bordeaux to bear the additional cost resulting for it from the very strong increase in the price of coal, multiplied by five between the signing of the lighting concession and the year 1916; in fact, because of the war, most of the coal-producing regions were occupied by Germany and transport by sea had become more and more difficult. On this occasion, the Council of State ruled that in principle the concession contract definitively regulates the obligations of the concessionaire and the concessionaire and that the variation in the price of raw materials due to economic circumstances constitutes a market hazard that must be assumed by the concessionaire. However, when the economy of the contract is completely upset, as in the present case where the increase in the cost of gas production due to the price of coal exceeded the extreme limits of what could have been envisaged by the parties, the concessionaire cannot be required to ensure the operation of the service under the conditions originally planned. It was appropriate, to put an end to temporary difficulties, to seek a solution which takes into account the general interest, requiring the continuation of the service, but also particular circumstances. Also, the Council of State decided that the company remained bound to ensure the service but that it had the right to be compensated for the pecuniary consequences of the situation of force majeure which exceeded the normal economic hazard.

Subsequent case law specified the conditions for the application of the theory of unforeseeability. First, the events affecting the performance of the contract must be unpredictable. These may be economic circumstances, natural phenomena or measures taken by the public authorities, but in all cases they must thwart the forecasts which could reasonably have been made at the time of the conclusion of the contract. Second, they must be external to the parties; in particular, if they are due to the contracting administration, it is the theory of the act of the prince and not that of unforeseeability that will come into play. Third, they must bring about an upheaval in the economics of the contract. Certainly, they must not obstruct the execution of the contract because they would then be irresistible and would exempt the co-contracting party from its obligations; but it should not be a simple loss of earnings.

As the unforeseen is not a case of force majeure, the co-contracting party must continue to perform the contract; he would be making a mistake by interrupting his services. In return, he has the right to be compensated, if not all, at least most of the extra-contractual charge, that is to say the amount of the deficit caused by the performance of the contract during the period. during which there was upheaval by unforeseeable circumstances. Two scenarios can then occur: either the contractual balance is reestablished, by the disappearance of unforeseeable circumstances or due to new arrangements between the parties, or the disruption of the economy of the contract turns out to be final, and the unforeseen event then turns into a case of force majeure justifying the termination of the contract. It is interesting to note that the theory of unforeseeability has led the administration and its co-contracting parties to introduce revision clauses into their contracts which allow adaptation to changes in the economic and financial situation, thus giving a subsidiary character to the game of unpredictability.