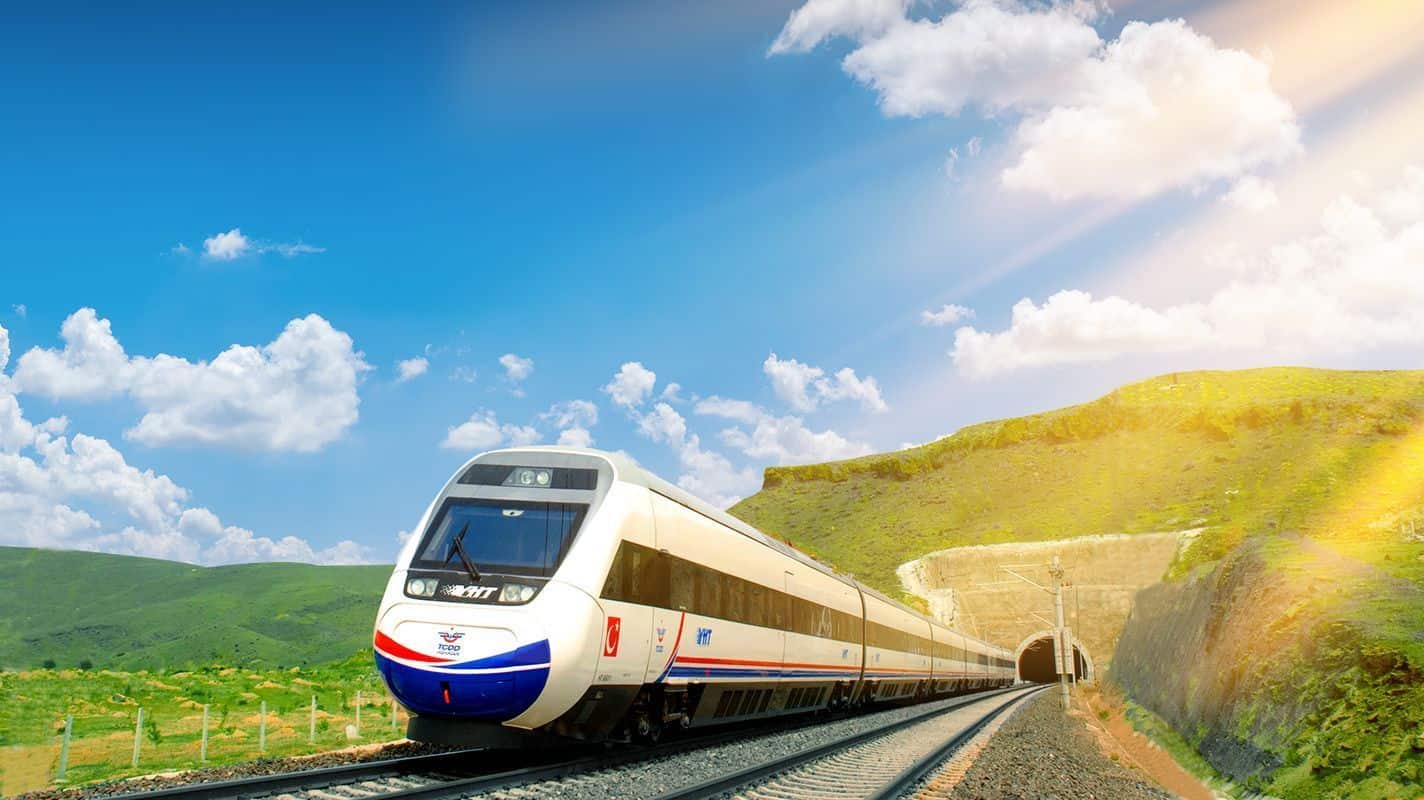 Through the GISTI decision, the Council of State establishes the right to lead a normal family life as a general principle of law.

Taking into account the employment situation, the government had, by a decree of November 10, 1977, suspended for a period of three years the application of the decree of April 29, 1976 which regulated the conditions under which a foreign worker residing regularly in France could be reached by members of his family. The 1976 decree established a fairly liberal regime since access to French territory and the granting of a residence permit for these people could only be refused for four reasons: length of residence in France of the head of the family too short, insufficient resources, unsuitable housing conditions, necessities of public order. Under the 1977 decree,

Contrary to its previous practices, the Council of State linked the principle that it set out in the GISTI decision to textual provisions, and in particular to the Preamble of the Constitution of 1946. This Preamble in fact provides that “the nation ensures to the ‘individual and family the conditions necessary for their development “. In doing so, the Council of State did not remain within the limits of the constitutional text, the principle it affirms being broader than what the Preamble provides. Likewise, the right to lead a normal family life does not only include the right for foreigners to be joined by their spouse and their children, even if it constitutes one, as the Council of State points out, a dimension.

Like all the principles established by the Council of State or by the constitutional judge, the right to lead a normal family life must nonetheless be reconciled with other requirements that the Council of State has defined, in a fairly Praetorian, as being public order and social protection of foreigners. The latter seems to mean that the government can oppose the reunification of families with insufficient resources. Once these principles were established, the Council of State could only censure the attacked decree which had made family reunification conditional on the renunciation of the occupation of a job by the family of the foreigner.

The importance of this decision goes beyond the principle it affirms. In particular, it contributed to giving foreigners a less precarious status than that which was traditionally reserved for them. The Council of State was subsequently led to identify general principles of law specific to political refugees (CE, ass., April 1, 1988, Bereciartua-Echarri, p. 135). In addition, invited to do so by international law, the Council of State took advantage of Article 8 of the European Convention for the Protection of Human Rights and Fundamental Freedoms which also recognizes the right of everyone to respect for family life, such a right can be claimed against a refusal of a residence permit (CE, sect., April 10, 1992, Marzini, p. 154) or refusal of a visa, but also against measures for expulsion from the national territory (CE, ass., April 19, 1991, Belgacem, p. 152 and Mme Babas, p. 162).