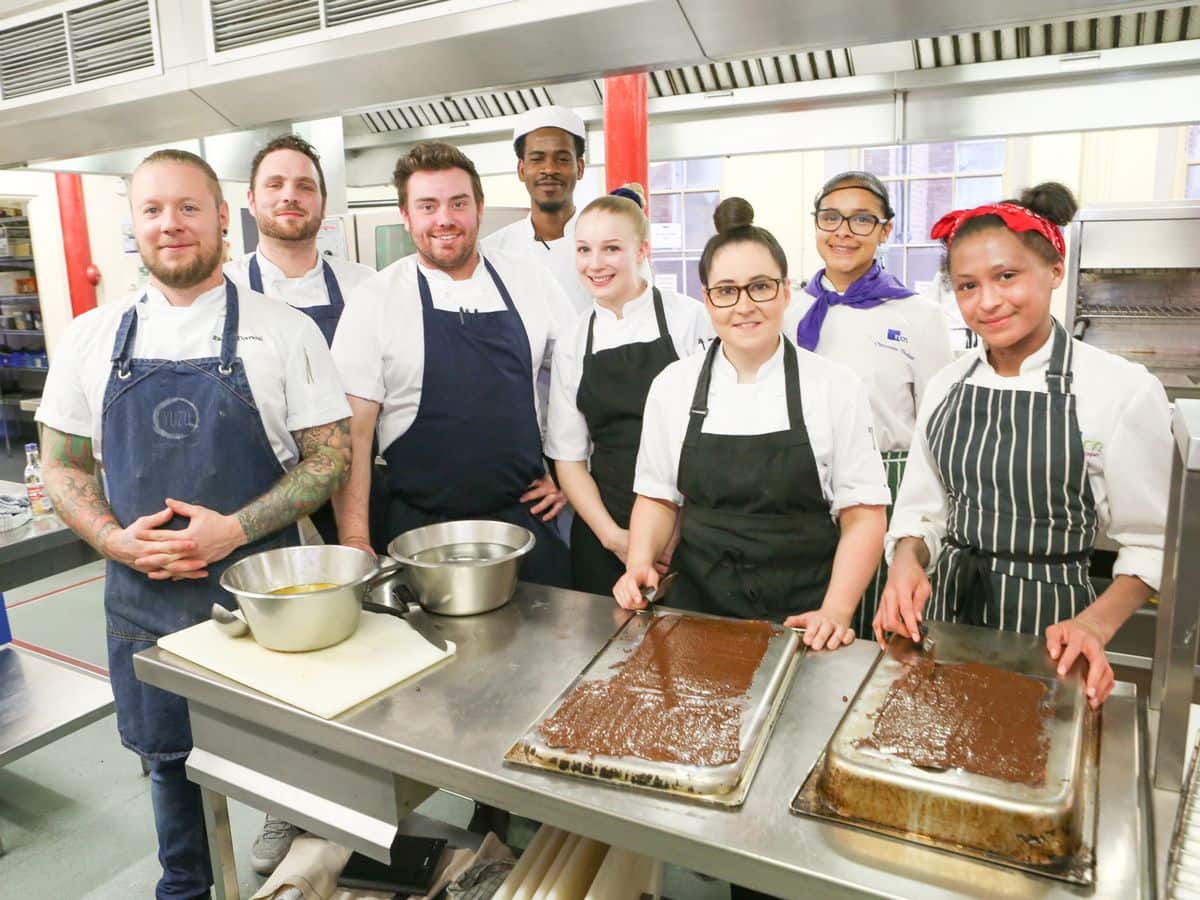 Considering the decree dated July 7, 1954 by which the prefect of Var raised the conflict of attribution in the pending proceedings before the Court of Appeal of Aix-en-Provence between the Sieur Y … taken into account quality of liquidator trustee of the judicial liquidation of Sieur X … and Sieur Constantin X … masonry contractor residing in Toulon, on the one hand, and the Toulon Reconstruction Union Association, represented by its president the Sieur Z …; Considering the laws of August 16-24, 1790 and Fructidor year III 16; Considering the ordinance of June 1, 1828, the public administration regulations of October 26, 1849 and December 5, 1952 and the law of May 24, 1872;
Considering that the litigation which opposes the sieur X … to the Syndical Association of reconstruction of Pont-du-Las relates to the execution of a works market, passed by this one with this contractor of masonry; that article 17 of the law of June 16, 1948 attributed to the trade union associations of reconstruction the character of public establishments ; that the legislator has thus expressly expressed its intention to assign to these bodies, in the work of building reconstruction, a public service mission, under the defined conditions and for the purposes of national interest referred to by the law and the regulations and, correlatively, to submit them, whether it concerns the prerogatives of public power attached to this quality or the constraints that it entails , to all the rules of public lawcorresponding to this mission. That it follows from there that, notwithstanding the fact that the reconstructed buildings are not the property of these associations, which, under the terms of article 39 of the law of June 16, 1948, “are masters of the work until upon final acceptance of the works “, the reconstruction operations which take place through them, whether they concern buildings belonging to individuals or public authority property, constitute public work operations ; that they are in particular regulated, as such, by the prescriptions of the decree of August 2, 1949, taken in execution of the decree of November 12, 1938, which enacted, for the markets relating to these operations, provisions inspired by those of the decree of April 6, 1942, modified by the decree of April 1, 1948, which governs the State markets; that it follows from the foregoing that the disputes raised by the execution of such contracts come under the jurisdiction of the judge of public works s; that thus it is with good reason that the prefect of Var has, by the abovementioned decree, claimed knowledge of this dispute for the administrative jurisdiction;
DECIDES: Article 1 – The aforementioned conflict decree of the prefect of the department of Var dated July 7, 1954 is confirmed; Article 2 – The summons to institute proceedings before the Civil Court of Toulon dated January 22, 1952, together with the judgment of the said Court of May 27, 1953 and the judgment of the Aix-en-Provence Court of Appeal of June 22, 1954 are declared null and void; Article 3 – Dispatch of this decision will be sent to the Keeper of the Seals, Minister of Justice responsible for ensuring its execution.
Summary: 57-01-01, 67-01-01-01 Character of public works s. Disputes relating to the performance of contracts. Competence of administrative jurisdiction.