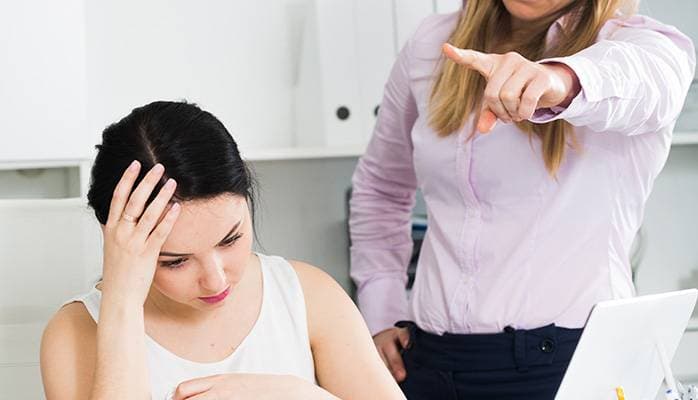 The Regnault-Desroziers judgment constitutes an important stage in the development of case law recognizing the faultless liability of the State, on the basis of risk.

On March 4, 1916, the Fort de la Double-Couronne, north of Saint-Denis, exploded, killing 23 people, injuring 81 others and destroying many buildings. The military authorities had accumulated there since 1915 large quantities of grenades and incendiary bombs, moreover being the subject of constant handling to quickly supply the front. Following the accident, several people appealed for compensation. The Council of State accepted these requests, considering that these operations carried out under summary organizational conditions, under the influence of military necessities, entailed risks exceeding the limits of those which normally result from the neighborhood, and that such risks were of such a nature, in the event of an accident, to engage, irrespective of any fault, the responsibility of the State. Rendered in a matter where fault was previously required, this decision significantly extended the scope of liability for risk, already admitted to the benefit of the officials of the administration, in the event of an accident in the service (see June 21, 1895, Cames , p. 509).

This solution has been applied to the various cases in which an activity of the administration gives rise to a special risk, of which, when it occurs, the judge considers it fair that the resulting damage gives rise to the right to compensation for the benefit. of the victim.

This is the case, in the first place, with dangerous objects. As such, there are of course dangerous devices, such as explosives which gave rise to the Regnault-Desroziers judgment , or even firearms, for damage suffered by persons not involved in police operations ( Ass. 24 June 1949, Consorts Lecomte , p. 307). But this category also covers dangerous public works ( Ass. July 6, 1973, Minister of Equipment and Housing v. Dalleau, p. 482) and dangerous products can also be stored there, such as transfused blood products which have caused the contamination of a patient with HIV, for which the administrative judge has applied a no-fault liability regime ( Ass. 26 May 1995 , N’Guyen Consorts , p. 221).

Secondly, this is also the case with dangerous methods. Case law has developed in connection with liberal methods of re-education or reintegration, which leave greater freedom to their beneficiaries but thus make the citizens run more risks. The solution, identified in the case of juvenile delinquents who had fled from a supervised educational institution, a system more flexible than the previous system of imprisonment (Section 3 February 1956, Minister of Justice c / Thouzellier, p. 49), has been applied to prisoners benefiting from a leave of absence or a semi-liberty measure and to mentally ill patients benefiting from a trial release or supervised foster care. This category of dangerous methods can be compared to the performance of certain medical acts: the Council of State indeed judges that when a medical act necessary for the diagnosis or treatment of a patient presents a risk whose existence is known but whose achievement is exceptional and for which there is no reason to believe that the patient is particularly exposed to it,Ass. April 9, 1993, Bianchi , p. 127). We are therefore very close to solidarity in the face of the tragedies experienced by certain members of the community.

Finally, the administrative judge applies a liability regime for risk, even in the absence of particularly dangerous activity of the administration, to occasional employees of the public services, for whom it would be unfair if they could not obtain any compensation in the event of ‘accident ; the application of this case law has, on the other hand, become unnecessary for permanent collaborators, even if it was first released for their benefit ( June 21, 1895, Cames , p. 509), because they benefit from legal regimes