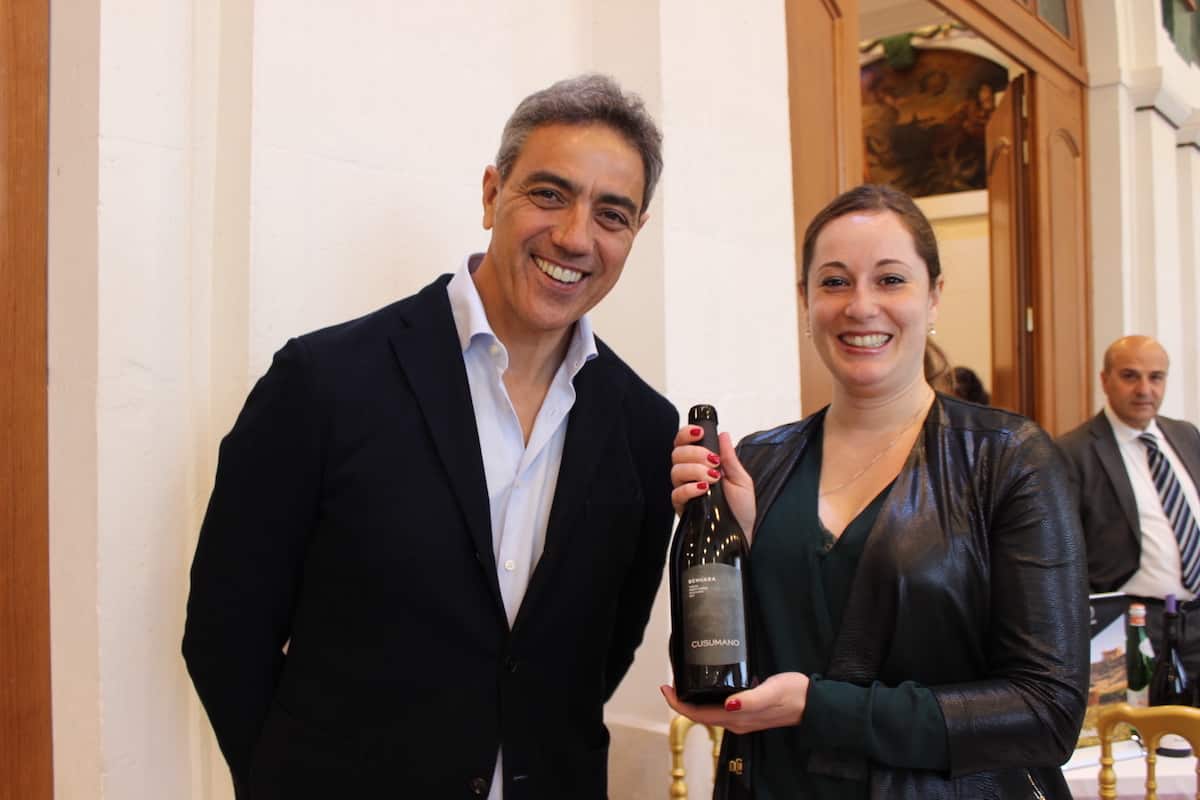 in cassation of a judgment rendered on June 30, 1998 by the Aix-en-Provence Court of Appeal (18th Social Chamber), in favor of:

1 / Mr. Astier, taken in his capacity as liquidator of the company DRMEP, residing at 1, rue Roux de Brignolles, 13006 Marseille,

2 / of the CGEA de Marseille, whose registered office is 27, boulevard Nédelec, 13331 Marseille Cedex 3,

On the report of Ms. Lebée, referendum advisor, the conclusions of Mr. Duplat, advocate general, and after having deliberated in accordance with the law;

Of the three means combined:

Whereas Mr. Vincenti, commercial director of the company DRMEP, of which he held 75% of the shares, was dismissed on November 16, 1994 by the agent for the judicial liquidation of this company;

Whereas Mr Vincenti criticizes the judgment under appeal (Aix-en-Provence, June 30, 1998) for having rejected his request for his salary claim to be fixed, whereas, according to the means, on the first part, there is no legal incompatibility between the status of majority shareholder and that of employee; second hand, that in the presence of a work contract, it belonged to those who invoked its fictitious character to provide proof, proof not reported in this case; third part, that he was dismissed by the agent-liquidator who never contested his quality of employee;

But expected, first, that it results from the findings of the trial judges that no employment contract has been signed by the employer;

Whereas, then, the court of appeal decided exactly that the person concerned, unimportant that he was dismissed by the liquidator-agent, being the holder of 75% of the shares in the company, could not be in a relationship of subordination to it; that the means are unfounded;