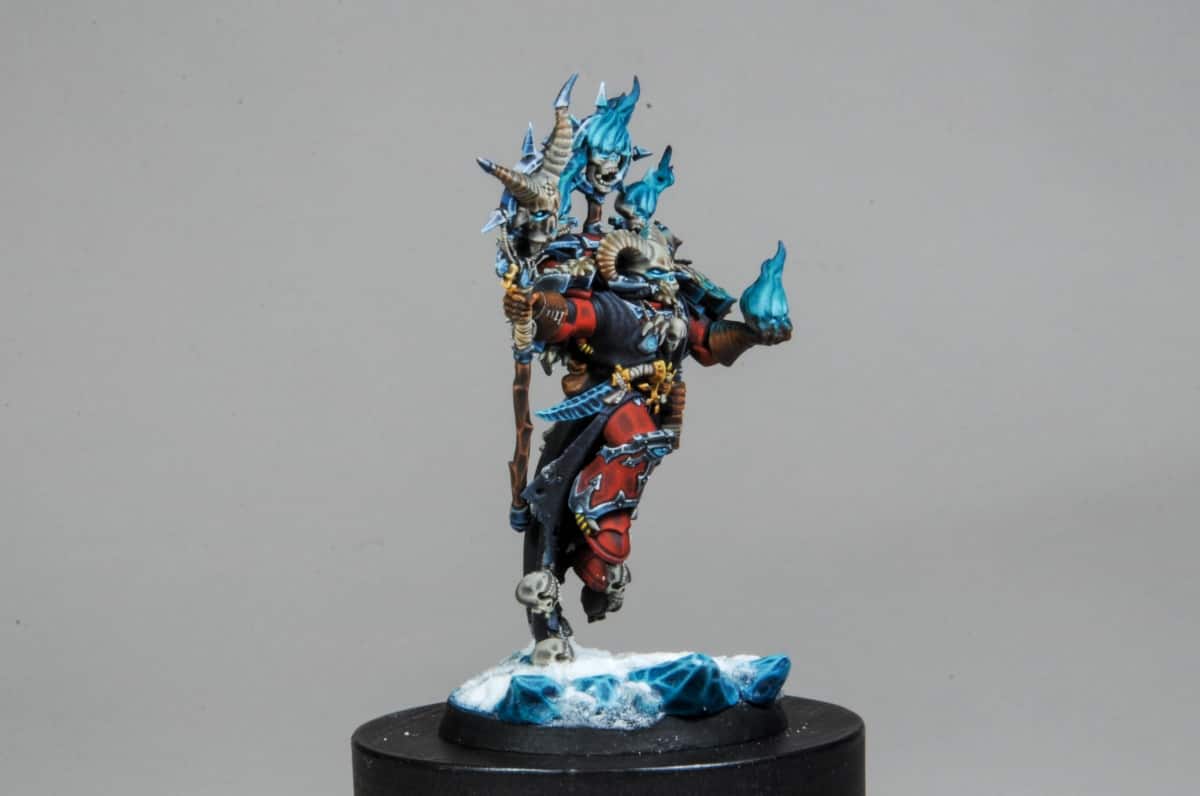 Whereas, that Erich Slomovic, student of Yugoslav nationality, found himself, during the year 1939, in possession of an important collection of valuable objects and paintings, coming from the gallery of Ambroise Vollard; that after the latter’s death, on July 22, 1939, he deposited part of this collection in a safe at the Société Générale, and transported the other part to Yugoslavia where it was exhibited in Zagreb in November 1940; that Erich Slomovic disappeared during the Second World War; that the Société Générale made proceed on October 24, 1946 to the opening of the safe, then kept its contents in a case in Nantes until 1977; that she then had an inventory of the objects contained in this box by an auctioneer, then obtained, by interim order, the designation of a receiver with the mission of proceeding with the public sale of these objects; that two auctioneers, mandated by the receiver to organize the sale, carried out a broad publicity for the public sale fixed on 19 and 20 March 1981; that informed by this advertisement, Mrs. Assunta Bertozzi widow Jonas, to whose rights is currently her nephew and heir Mr. Louis Sébastien, claimed, in her capacity as successor of Ambroise Vollard, the property of the major part of the objects found in the safe of the Société Générale; that this body intervened in their capacity as heirs of Erich Slomovic, on the one hand the Goldfinger-Eshel consorts, his cousins ​​in maternal line, on the other hand, Ms. Zdenka Slomovic, his relative in paternal line; that a first judgment of the Court of Appeal of Paris dated February 26, 1987 recognized Mrs. widow Jonas quality to act, declared admissible as not prescribed his action in claim and ordered, an expertise; that following the filing of the expert’s report, the Paris Court of Appeal, by a second judgment of October 3, 1990, declared Mr. Sébastien the owner of certain lots, said that the other lots were part of the estate Erich Slomovic, whose devolution was operated, in accordance with French law, by half between, on the one hand, the Goldfinger-Eshel consorts, on the other hand, Ms. Zendka Slomovic; which she condemned, in proportion to their hereditary rights,

On the single plea, taken in its two branches of appeal n ° 91-10.971 directed by the Goldfinger consorts against the judgment of February 26, 1987:

Whereas, the Goldfinger consorts criticize the judgment under appeal for having ruled admissible because the action for claim brought by Ms. Jonas and pursued by Mr. Sébastien was not prescribed, on the grounds that the prescription had not run against him that from the 1981 public sale, then, on the one hand, that it did not establish that the ignorance in which Mrs Jonas found herself of the existence of the disputed goods until 1981 presented for her a irresistible character, and then, on the other hand, that it resulted from the own findings of the judgment that Lucien Vollard, brother of Ambroise Vollard and author of Mrs. Jonas was aware of the existence of works and works in the possession of Erich Slomovic who exhibited them in Zagreb in 1940, without Lucien Vollard ever seeking to repossess these works;

But given that the property is not extinguished by non-use, the action for reclamation is not susceptible of extinctive prescription ; that, by this means of pure right, substituted for the reasons of the Court of Appeal, the judgment is legally justified;

On the sixth plea, taken in its two branches: (without interest);

On the seventh plea, taken in its two branches:

Whereas Mr. Sébastien still criticizes the judgment under appeal for having dismissed his claim for damages brought against Société Générale, while, on the one hand, the bank was no longer bound by secrecy vis-à-vis – opinion of his depositor after the termination of the custody contract in 1946, and therefore had to inform the Vollard estate of the existence of objects likely to interest him, and then, on the other hand, that the court of appeal should have investigated whether the bank’s silence after 1946 had not made it more difficult for the Vollard heirs to prove the precariousness of Erick Slomovic’s possession;

But whereas the obligation to secrecy to which the banker is bound does not cease with the termination of the custody contract concluded with his client; that it is therefore right that the judgment retains that the General society did not have to disclose to the successors of Ambroise Vollard the contents of a safe rented by Erick Slomovic even after opening this safe; that by this only reason, the court of appeal legally justified its decision;

But on the third plea, taken in its second branch:

Whereas, to rule out the ambiguity of the possession of these tables by Erick Slomovic, the Court of Appeal held that the documents submitted to its assessment do not provide proof that Slomovic exercised brokerage functions on behalf of Ambroise Vollard or was his attendant; thatby only focusing its examination on two hypotheses relating to the possible origin of this possession, by omitting, moreover, that of an occasional mandate that may have covered all or part of the works that had been handed over to it, and without investigating whether, taken in themselves, the acts of the possessor unambiguously revealed his intention to behave as the owner of these works, and that in circumstances which were not such as to cast doubt on this quality, the Court of Appeal did not has not given a legal basis for its decision;

And whereas the cassation of the judgment under appeal of October 3, 1990 on the appeal of Mr. Sébastien makes possible the interest which attaches to the complaints articulated by the Goldfinger consorts and by Mrs. Zdenka Slomovic;

FOR THESE REASONS, and without it being necessary to rule on the other grievances of the appeal of Mr. Sébastien nor on the appeals of the Goldfinger-Eshel and Ms. Zdenka Slomovic consorts;

BREAK AND CANCELED, in all its provisions, with the exception of those relating to the claims for damages brought by Mr. Sébastien against the heirs of Erick Slomovic on the one hand, and against the Société Générale, on the other hand. judgment delivered on October 3, 1990, between the parties, by the Paris Court of Appeal; returns, consequently, the cause and the parts in the state where they were before the aforementioned judgment and, to be done right, returns them before the court of appeal of Amiens.