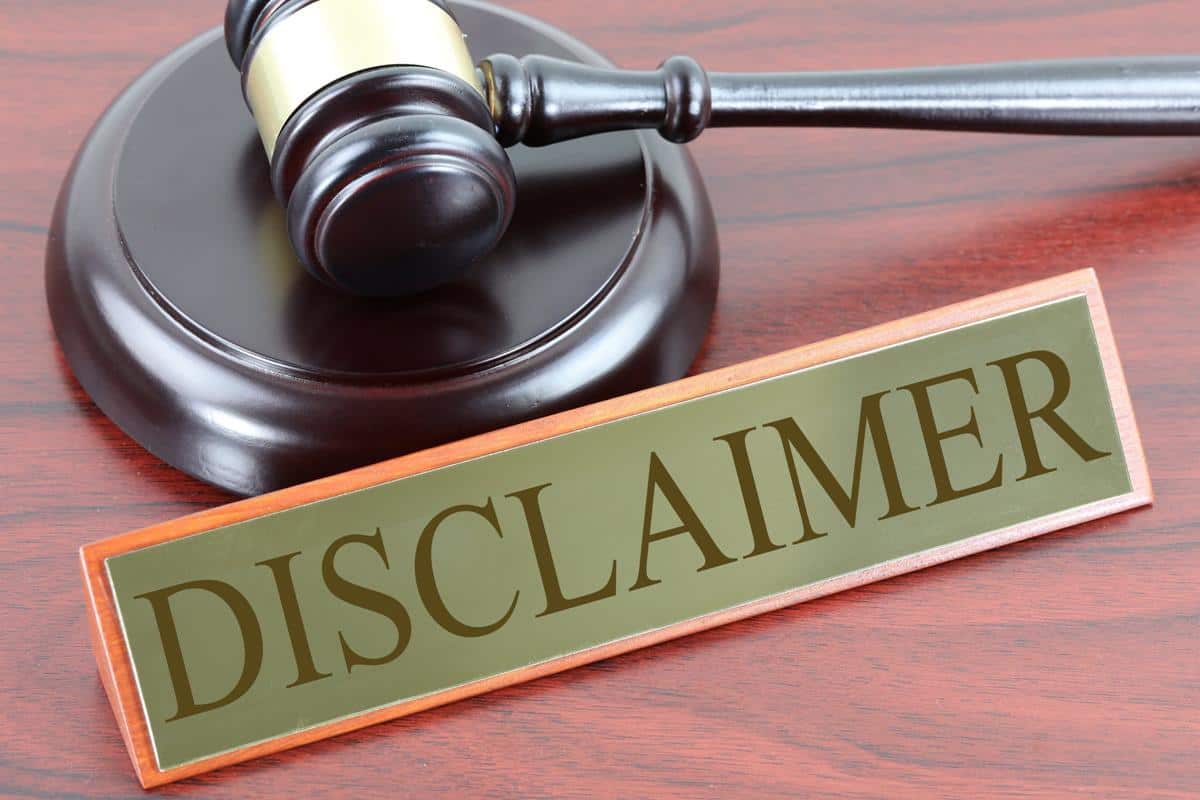 Whereas it follows from the qualities and the reasons for the judgment under appeal that under a contract dated July 1, 1945, the SNCF rented out to the Lafond Company a hangar located at the station of the city of Lyon ; that it was specified in said act that the Lafond Company undertook to assume all the risks that any objects or goods stored in the said hangar could run, and to guarantee, in addition, the SNCF, from any convictions pronounced against it ; that on August 6, 1948, a tank wagon filled with benzol having caught fire near the hangar, the fire spread to the latter and to the goods which were stored there; that the judgment under appeal is criticized for having upheld the action of the companies of

But given, on the one hand, that the clauses of exemption or mitigation of liability in tort matters are null, articles 1382 and 1383 of the Civil Code being of public order and their application cannot be paralyzed in advance by a convention ; that, on the other hand, the Court was right to consider that the two clauses, inserted in the same article of the rental contract “cannot be arbitrarily dissociated”, that the terms used “clearly marked the assimilation between the waiver of any recourse and the guarantee obligation,

From which it follows that the means are unfounded;

Dismisses the appeal against the judgment rendered on January 28, 1952 by the Lyon Court of Appeal.