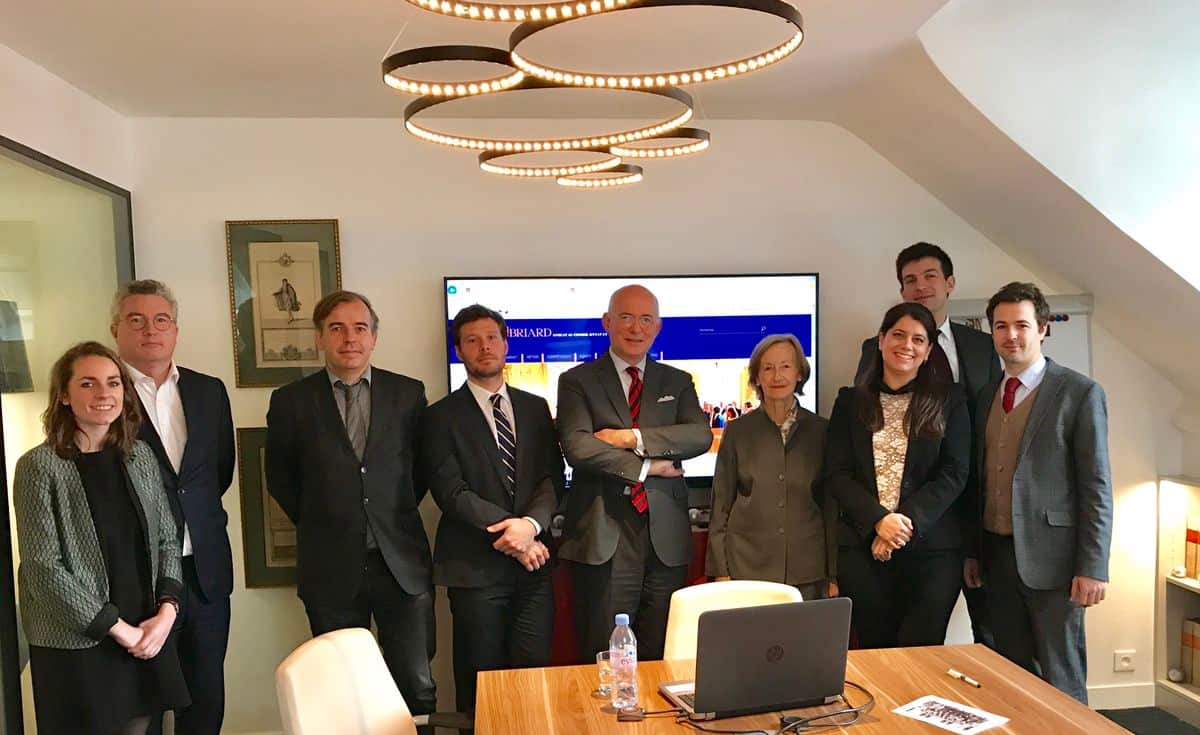 […]
IV. What then is this fortuitous event which forms the basis of this dispute? What is its legal nature? What traits does he recognize himself by? And first of all, is it distinguished from force majeure?

Most authors admit it. But their agreement ceases when it comes to drawing the dividing line. At least four distinctions have been proposed. The embarrassment is only to choose.

What significantly reduces the interest of this discussion is that, except for a few dissent, it does not deal with the essential features or the main effects of events qualified as fortuitous events or force majeure, which form part of the problem. General opinion, the same legal category, but only on the distribution of these events between the heading of fortuitous event and that of force majeure, within this category.

The distinction between fortuitous event and force majeure is not, however, in our view without practical interest. Because, if there can be no cause for exemption, either as a fortuitous event or as a result of force majeure, when the double condition that we have just recalled is not fulfilled, it does exist, we believe , cases where the exemption only applies when there is force majeure.

This is at least so, if we admit that the two expressions are not absolutely synonymous and if we establish between them a difference which the drafters of the Civil Code do not seem to have had in mind.

V. As for us, it seems to us that the distinction based on whether or not the event is external to the object which caused the damage is, in the current state of the law, that which best accounts for the case law, in particular that of the Court of Cassation in matters of industrial accidents and on liability for act of events, although, in several of its judgments, the Court does not seem to identify the fortuitous event with the determined cause.

With several considerable authors of civil law and administrative law, we will define force majeure as an unforeseeable and irresistible force external to the thing, whether it comes from the act of men or an accident of nature, and the fortuitous event as an event having the same character, but the indeterminate cause of which relates to the damaging object, to its constitution and to its intimate nature.

Whether it is a question of liability for the act of things, either in administrative law, by application of the principles of public law, or in civil law, by application of art. 1384 C. civ., Or the responsibility of the administration or its representatives, either because of the construction or maintenance of a public work, or more generally, because of the operation of the various services, the fortuitous event must be understood in our opinion, of the accident occurring without appreciable cause, outside all the forecasts and in spite of all the possible precautions, due to the existence or the use of works or machines built in accordance with the rules of the art, co