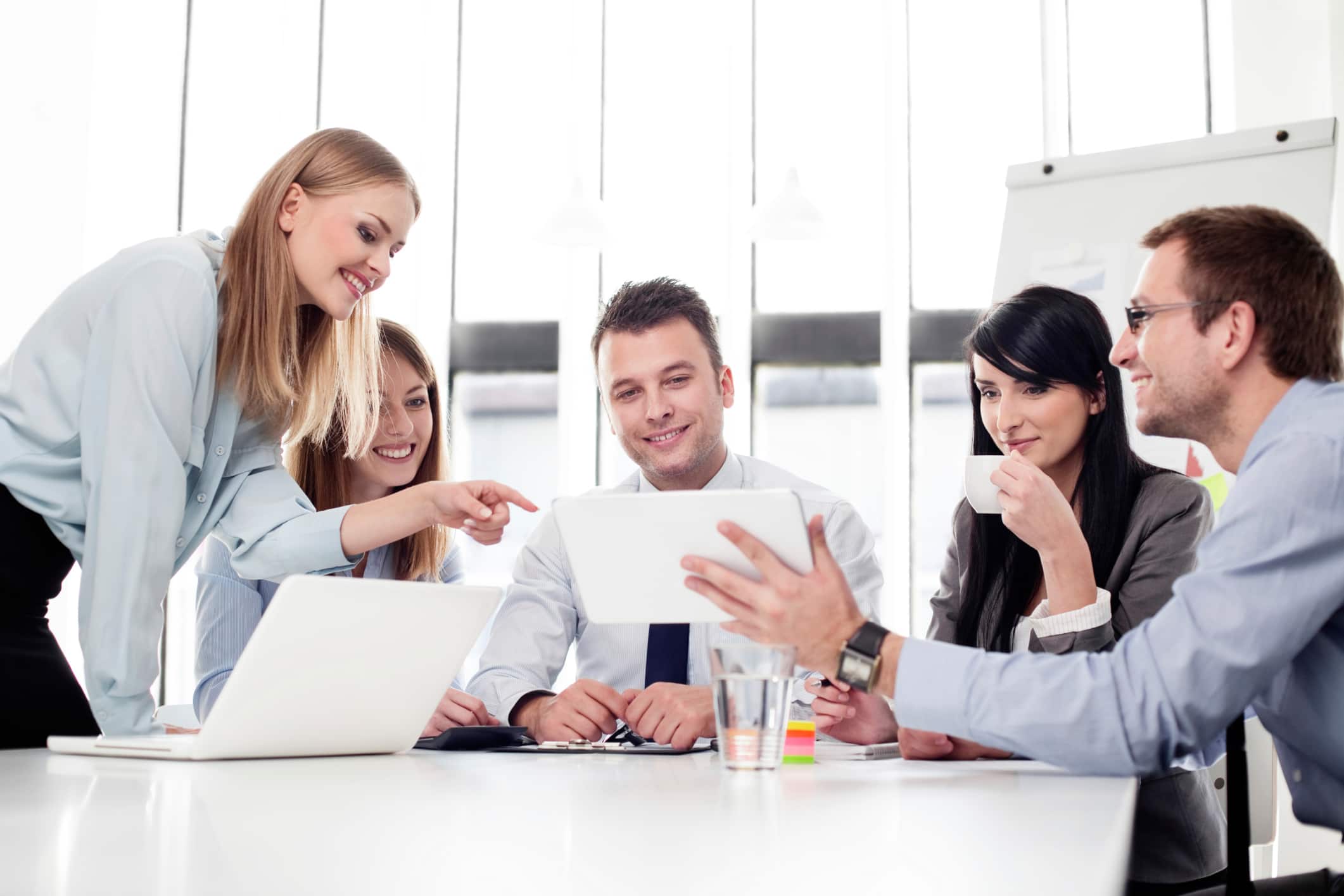 Conditions For Breaking The Test Period

On the appeal brought by Mr Jean-Pierre X …, residing …,

in cassation of a judgment delivered on October 5, 1999 by the Versailles Court of Appeal (5th Chamber A), in favor of:

2 / the CGEA d’Orléans, whose headquarters are …,

On the report of Mrs. Quenson, adviser, the conclusions of Mr. Kehrig, Advocate General, and after having deliberated in accordance with the law;

On the first two pleas together:

Whereas Mr X … was engaged in quality of VRP by the company Harden general public security, according to contract of indefinite duration taking effect October 9, 1995 comprising a period of trial of three months and a clause of non-competition; the company ended the period of test January 8, 1996;

Whereas, to judge that the break had occurred during the period of trial and dismiss MX .. its demands for severance pay, holiday pay and notice of damages for wrongful termination, the Court of Appeal states that the law does not impose on the employer of particular form to break the period of trial , that it is sufficient to establish that the employee was well informed before the expiry of his term and that the certificates paid to the debates by two employees clearly indicating that Mr X … had been informed during the meeting held on Monday January 8, 1996 of the fact that the trial period had ended ., in particular because of the delivery by the employee of false purchase orders;

That by so ruling, while if the employer’s decision to terminate the trial is not subject to any particular formalism except contractual or contractual provisions to the contrary, this decision cannot, however, take the form of an oral statement in the presence of employees of the company, the court of appeal violated the aforementioned text;

FOR THESE REASONS, without it being nec test re rule on the third plea:

BREAK AND CANCELED, but only in its provisions relating to the breach and the non-competition clause, the judgment delivered on October 5, 1999, between the parties, by the Versailles Court of Appeal;

returns, consequently, as for this, the cause and the parts in the state where they were before the aforementioned judgment and, to be done right, returns them before the court of appeal of Orleans;

Condemns MY …, ex officio, to the costs;

Thus done and judged by the Court of Cassation, Social Chamber, and pronounced by the president in his public hearing on December 5th, two thousand and one.