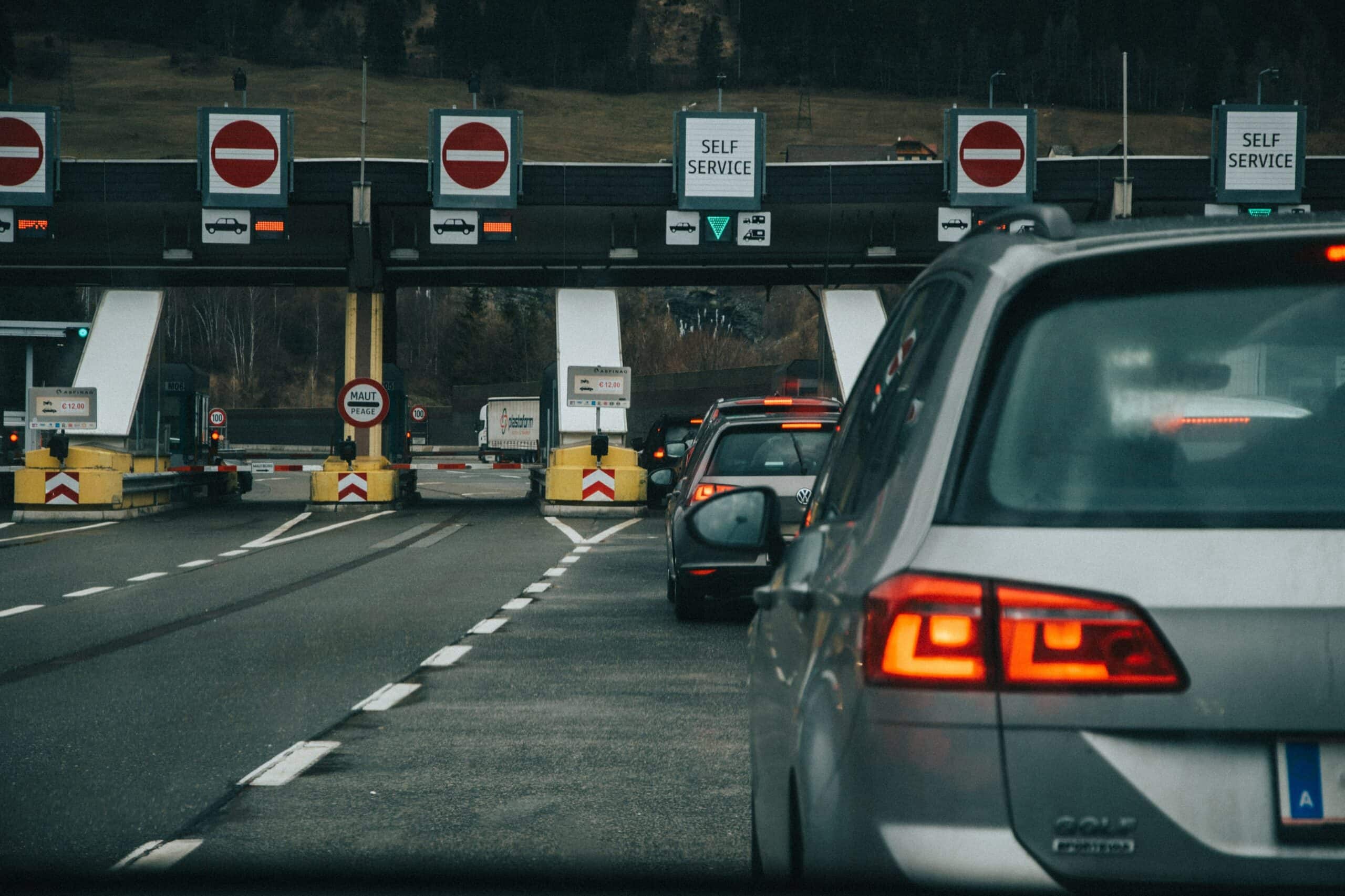 in cassation of a judgment rendered on January 4, 2000 by the Besançon Court of Appeal (social chamber), in favor of:

1 ° / of the Union for the recovery of social security contributions and family allowances (URSSAF) of the Territoire de Belfort, whose registered office is 12, rue Strolz, 90020 Belfort Cédex,

2 ° / from the Regional Director of Health and Social Affairs of Franche-Comté, domiciled at 16, rue des Villas, 25044 Besançon Cédex

OBJECTS TO the judgment under appeal for having dismissed Mr ANDRE of his request for the URSSAF DU TERRITOIRE DE BELFORT to be ordered to restore to him the sum of 5,584 francs, which it had recovered against him under the Generalized Social Contribution;

2 °) WHEREAS community law takes precedence over domestic law; whereas it is applicable to a dispute between a social security body of one of the Member States and one of its nationals, residing in its territory, for the payment of a contribution provided for by the legislation of that Member State; that in deciding nevertheless that Mr. ANDRE could not oppose to URSSAF the qualification of social contribution, recognized by community law as the Generalized Social Contribution, reason taken from his working in Switzerland and that the latter did not not acceded to the European Community, the Court of Appeal violated Articles 3 B and 227 of the Treaty establishing the European Economic Community;

3 °) ALORS THAN French salaried workers, domiciled in France but exercising their professional activity on the territory of Switzerland are subject to Swiss social legislation; that such workers are therefore not subject to the Generalized Social Contribution, which has the nature of a social contribution; that in deciding nevertheless that Mr. ANDRE, who carried out his salaried activity under such conditions, was liable for the Generalized Social Contribution, the Court of Appeal violated Article 7, paragraph 1, of the Social Security Convention concluded on July 3, 1975 between France and the Swiss Confederation;

On the single means, taken in its first three forms:

Having regard to articles 227 of the Treaty of 25 March 1957 establishing the European Economic Community, then in force, L. 136-1 of the Social Security Code, and 7, paragraph 1, of the Franco-Swiss Convention on Social Security of 3 July 1975;

Whereas Mr. André, who lives in France and holds a salaried job in Switzerland, requested the reimbursement from URSSAF of the sums recovered by the latter under the general social contribution of the years 1993 and 1994;

Whereas, in order to dismiss his appeal, the judgment under appeal holds that, according to the decision of the Constitutional Council of December 28, 1990, the generalized social contribution falls into the category of taxes, and that Mr. André, subject in France to tax on income, cannot avail himself of the Community provisions, because he exercises his professional activity in a State which is not a member of the European Economic Community;

Whereas by ruling thus, while it results from the provisions of Article L. 136-1 of the aforementioned Social Security Code, as interpreted by the Court of Justice of the European Communities, that due to the ‘social allocation of the social contribution on activity and replacement income created by this text, this has the nature of a social contribution, and not of a tax, so that Mr. André, a French national residing in France, but affiliated to the Swiss social security system in application of the Franco-Swiss convention on social security, is not liable, the court of appeal violated the aforementioned texts;

And whereas the Court of Cassation is able to put an end to the dispute by applying the appropriate rule of law, in accordance with article 627, paragraph 2, of the new Code of Civil Procedure;

FOR THESE REASONS, and without there being any need to rule on the fourth part of the plea:

BREAK AND CANCELED, in all its provisions, the judgment rendered on January 4, 2000, between the parties, by the Besançon Court of Appeal;

Orders the URSSAF of the Territoire de Belfort and the DRASS of Franche-Comté to pay the costs;

Considering article 700 of the new Code of Civil Procedure, condemns URSSAF of the Territoire de Belfort to pay Mr. André the sum of 15,000 francs or 2,286.74 euros;

On the report of Mr. Ollier, adviser, the observations of SCP Richard and Mandelkern, lawyer of Mr. André, the conclusions of Mr. Benmakhlouf, first general counsel; Mr. GOUGE, senior adviser, acting as chairman.