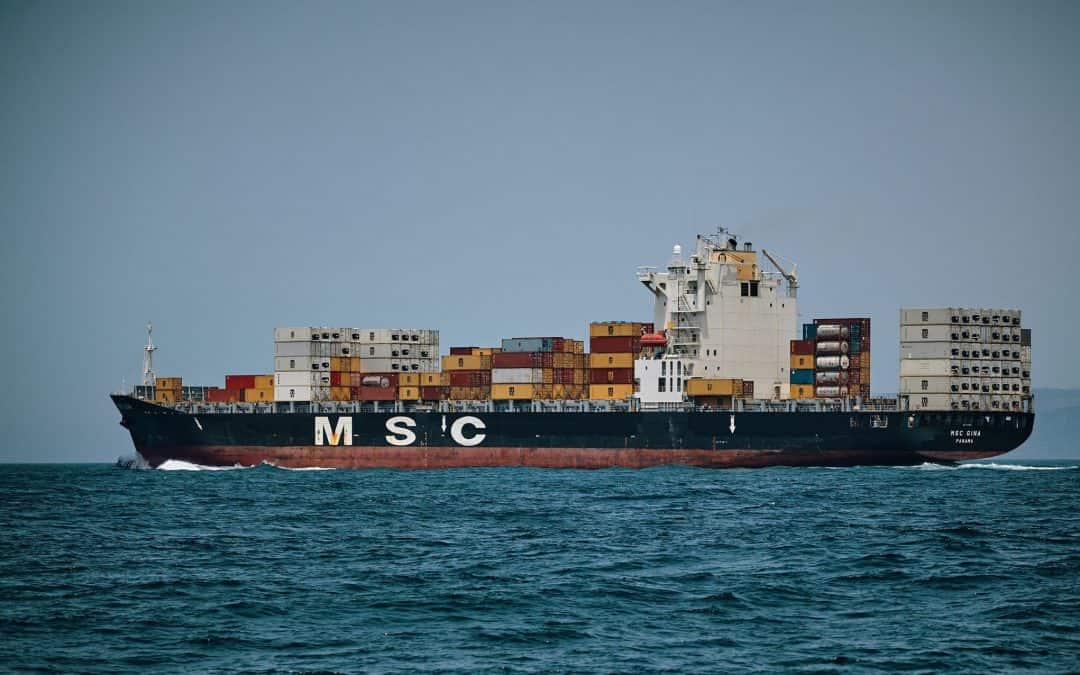 On the first plea, taken in its second branch:

Considering article 36 of the cooperation agreement in matters of justice signed on April 24, 1961 between the French Republic and the Republic of Côte d’Ivoire, together article 15 of the Civil Code;

Whereas it follows from article 36 of the aforementioned agreement, that in civil and commercial matters, the contentious and graceful decisions rendered by the courts sitting on the territory of the French Republic and on the territory of the Republic of the Coast d’Ivoire have, as of right, the authority of res judicata on the territory of the other State under certain conditions, the first of which is that they emanate from a competent court according to the rules concerning conflicts of jurisdiction admitted in the state where the decision is enforced;

Whereas, when this State is the French Republic, article 15 of the Civil Code appears among these rules of conflict resolution;

Whereas if the acceptance, in an international contract, of a clause conferring jurisdiction on a foreign court in principle entails the waiver of the privilege of jurisdiction based on nationality, it ceases to be so when the imprecise, ambiguous or ambiguous terms of this clause does not allow to affirm that there is a certain will of the interested party to waive the benefit of this privilege;

Whereas, in order to reject the claims for redundancy indemnities made against the company Air-Afrique by 38 members of the technical flight personnel (PNT) before the French labor tribunal and to recognize that he was fully entitled res judicata in France by virtue of article 36 of the aforementioned agreement, the judgment of January 18, 1985 of the Abidjan Court of Appeal, which had pronounced the judicial resolution of employment contracts to wrongs of these employees, the contested judgments, after having rightly noted that Ivorian law was applicable to the dispute, state ” that the submission of the employment contract to Ivorian law entails submission both to the substantive and procedural rules provided for by the foreign law and waiver of the benefit of article 15 of the Civil Code as soon as the flight crews have freely and knowingly defended the action brought against them before the Ivorian jurisdiction and then lodged an appeal without having at any time invoked, nor before the court Abidjan labor or before the Abidjan Court of Appeal, the privilege of jurisdiction “;

Whereas, by ruling for this non-determining reason, since the French party is not required, in order to retain the benefit of the privilege of jurisdiction based on nationality, to invoke it before the foreign judge, who applies its own rules jurisdiction, the Court of Appeal, which did not examine whether the clause in the disputed employment contracts, conferring jurisdiction on the jurisdiction of the place of employment, was in the present case sufficiently clear and precise to allow an inference a certain desire on the part of the employees to renounce this privilege did not legally justify its decision;

FOR THESE REASONS, and without there being any need to rule on the other parts of the first plea or on the other two pleas: