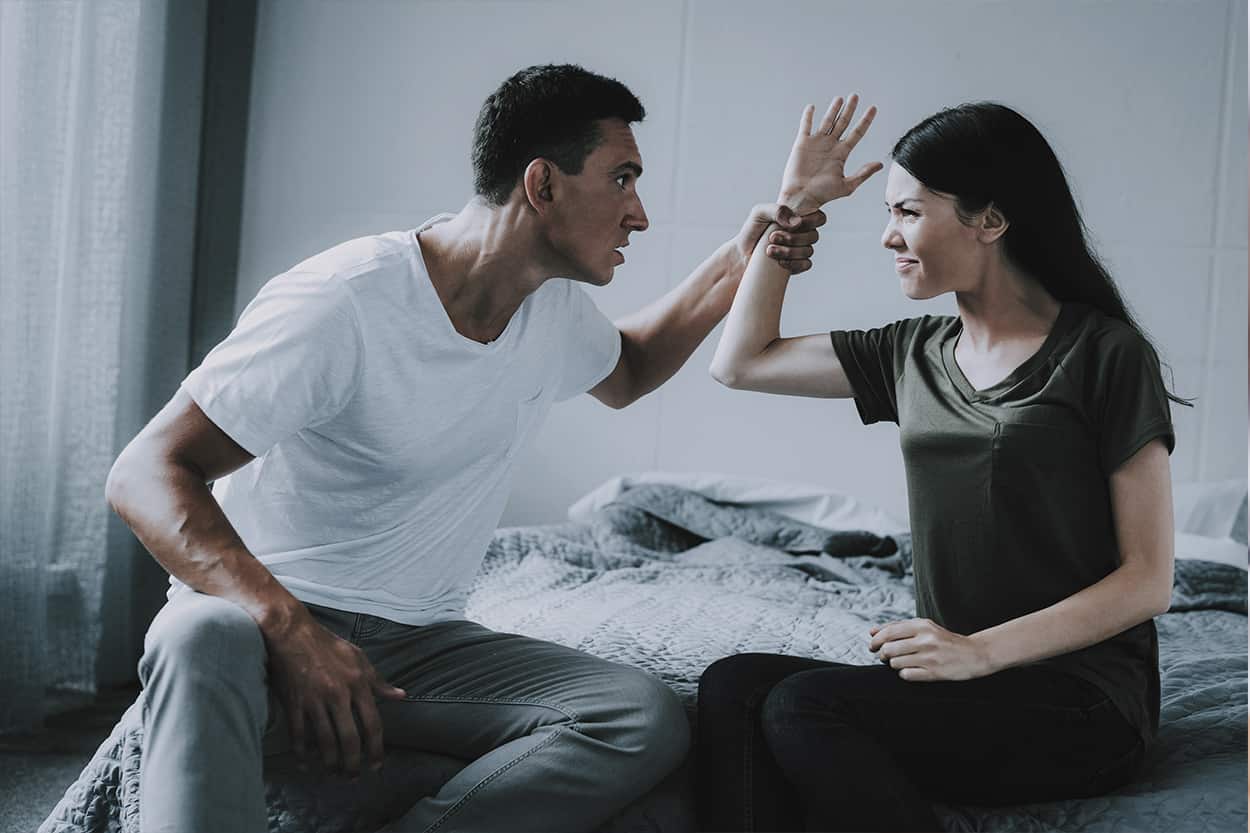 ELEMENTS OF ASSESSMENT OF VIOLENCE

Whereas the Jojema company criticizes the judgment to allow this request then, according to the means, on the one hand, that the judges cannot pronounce the nullity of an agreement on the basis of articles 1111 and following of the Civil Code that after having researched if the violence which they retain presents indeed a determining character for the consent of the alleged victim, the only finding of this violence being in itself insufficient; that in the cause, the trial judges confined themselves to asserting that Ms. X … had suffered physical and moral violence without specifying, as they were invited by the company Jojema, in which the violence allegedly exercised had determined the appellant’s consent to sell the property in dispute; by so ruling, the court of

But has tended that having sovereignly retained that Mrs. X … had suffered, on behalf of the members of the community animated by Roger Melchior, since 1972 and until November 1987, date of his departure, physical and moral violence of nature to make an impression on a reasonable person and to inspire the fear of exposing his person or his fortune to considerable and present harm, while separated from her husband and having dependent her children, she was vulnerable and this violence made her feel vulnerable. had led to conclude the deed of sale of his house in favor of the company Jojema so that the members of the community were accommodated in this building, the court of appeal, which could be based on elements of assessment subsequent to the date of formation of the contract, has legally justified its decision;