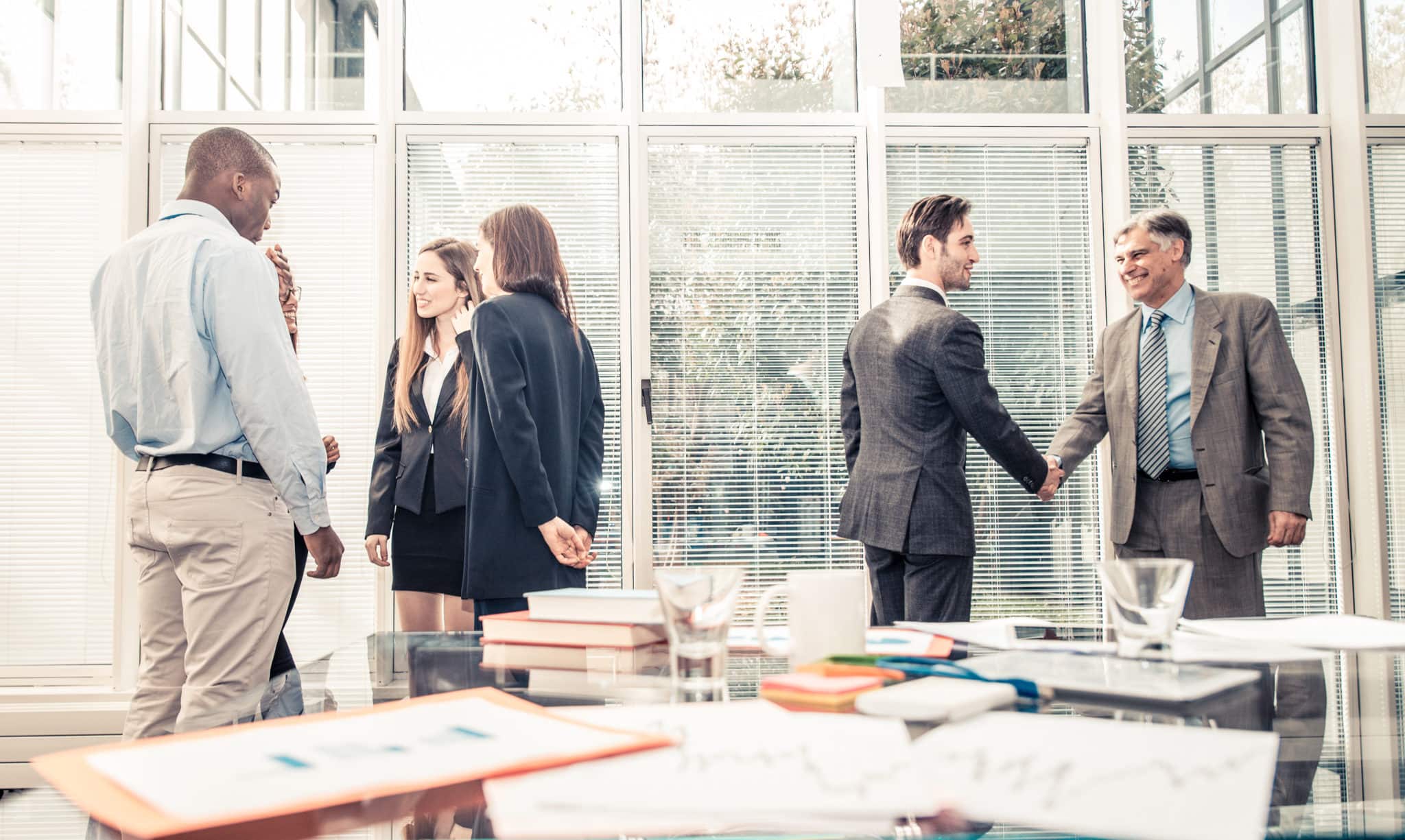 ABUSIVE EXPLOITATION OF A SITUATION OF ECONOMIC DEPENDENCE

FRENCH REPUBLIC
IN THE NAME OF THE FRENCH PEOPLE
On the first plea, taken in its first branch:

Having regard to article 1112 of the Civil Code;

Whereas Mrs K was collaborator then salaried editor of the company Larousse-Bordas since 1972; that according to an agreement for consideration dated June 21, 1984, she recognized the property of her employer over all the exploitation rights of a dictionary entitled “Mini beginners” to the development of which she had provided in the context from his employment contract an additional activity; that, become “editorial director French language” at the end of her career pursued in the company, she was made redundant in 1996; that, in 1997, it sued the company Larousse-Bordas in nullity of the aforementioned transfer for violence having then vitiated its consent, prohibition of continuation of the exploitation of the

Whereas, to accommodate these requests, the judgment holds that in 1984, her salary status placed Ms. K in a situation of economic dependence on the company Editions Larousse, forcing her to accept the agreement without being able to refute those of the terms which she considered to be contrary to both her personal interests and the provisions for the protection of copyright; that their refusal by her would necessarily have weakened her situation, given the real and serious risk of dismissal inherent at the time in the social context of the company, a press clipping of August 1984 revealing the prospect of a downsizing of staff within it, even though his employer had never addressed specific threats to him in this regard; that more the obligation of loyalty towards this one did not allow him, without risk for his employment, to propose his manuscript to a competitor editor; that this fear of losing her work, influencing her consent, had not allowed her to discuss the conditions of transfer of her copyright as she could have done if she had not been in a relationship of subordination with her co-contractor, this link only ceased with his subsequent dismissal;

Whereas, however, only the abusive exploitation of a situation of economic dependence, made to profit from the fear of an evil directly threatening the legitimate interests of the person, can vitiate his consent with violence; that by determining as she did, without noting, that during the transfer, Mrs. K was herself threatened by the dismissal plan and that the employer had exploited this circumstance with her to convince her, the court of appeal did not give a legal basis for its decision;

BREACH AND ANNUL, in all its provisions, the judgment rendered on January 12, 2000, between the parties, by the Paris Court of Appeal; returns, consequently, the cause and the parts in the state where they were before the aforementioned judgment and, to be done right, returns them before the court of appeal of Versailles.