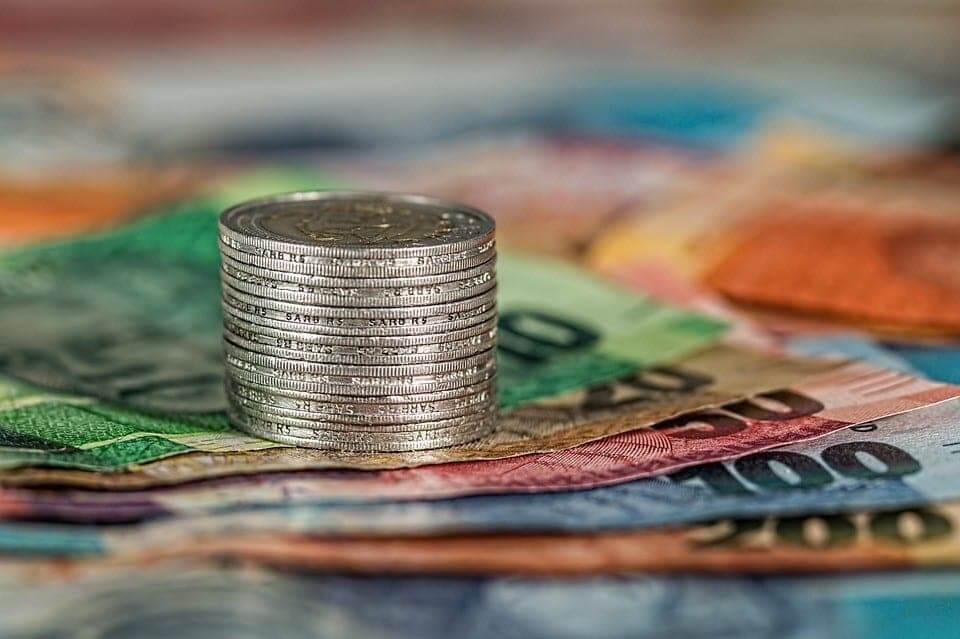 Setting By The Judge Of A Variable Remuneration

in cassation of a judgment rendered on February 3, 2000 by the Versailles Court of Appeal (15th social chamber), in favor of the company Oracle France, a public limited company, whose registered office is at 65, rue des Trois Fontanot, La Défense, 92732 Nanterre Cedex,

On the report of Ms. Maunand, referendum advisor, the observations of Me Choucroy, lawyer of the company Oracle France, and after having deliberated in accordance with the law;

Whereas Mr. Courtecuisse was hired under an indefinite contract dated May 31, 1990, as head of the consulting and applications development unit by the company Oracle France; that his salary included a fixed part and a variable part and was fixed annually within the framework of a compensation plan; that he did not accept plans remuneration which were proposed to him by the company in 1993 and 1994; that he left the company to set up his own business in May 1994; that he seized the industrial tribunal of demands for payment of reminders of wages for the years 1993 and 1994 and of reminders of allowances of paid vacations for the years 1992, 1993 and 1994;

Whereas Mr Courtecuisse criticizes the judgment under appeal for rejecting his request for payment of the paid holiday allowance on the variable part of his remuneration for the years 1992 to 1994 then, according to the means:

1 / that the contradiction of reasons is equivalent to a lack of reasons; that in keeping in the present case that the compensation plans established for fiscal years 93 and 94 including paid vacation were not applicable to the employee while retaining that the variable portion of compensation was determined annually, it included vacation paid relating thereto and that this principle had been recalled in the remuneration plans for 1991 and 1994, the Court of Appeal deprived its decision of reasons and violated article 455 of the new Code of Civil Procedure;

2 / that the agreements take the place of law for those who formed them, that by deducing from the 1991 and 1994 compensation plans that the variable portion of the compensation included paid leave after having retained that Mr. Courtecuisse and his employer had signed a compensation plan in 1992 and that the other plans were not applicable, the court of appeal did not draw the legal consequences from its own findings and therefore violated article 1134 of the Civil Code;

3 / that if nothing prevents the parties to an employment contract from agreeing to a lump sum salary including paid leave, it is still necessary that this agreement be express and that its terms do not lead to a lesser result for the employee. favorable that the strict application of legal provisions; in the present case, the court of appeal which dismissed the employee of his request for compensation for paid leave for the fiscal year 1992 despite the existence of a silent compensation plan on said paid leave, the court appeal distorted the compensation plan for the fiscal year 1992 and thus violated article 1134 of the Civil Code and violated articles 1134 of the Civil Code and L. 223-11 of the Labor Code;

But given that having brought out that the variable part of the remuneration was calculated on the basis of the total annual production, that is to say periods of work and of paid leave combined, from which it resulted that it was not due, to penalty of duplication, be included in the calculation of the compensation for paid vacation, the court of appeal legally justified its decision; that the means is unfounded;

Whereas to reject Mr. Courtecuisse’s request for salary reminders relating to the variable part of his remuneration for the fiscal years 1993 and 1994, the Court of Appeal, after noting that the employee had not accepted the plans of remuneration that were offered to him by the company in 1993 and 1994, said that the employee confused the bases fixed for the year 1992 and those planned for the year 1993, which he had not proceeded to a strict assessment of his variable remuneration for 1993 based solely on the criteria of 1992 and did not provide proof of a loss of remuneration;

that ruling as it did, the Court of Appeal violated the aforementioned text;

BROKEN AND CANCELED, but only in its provisions relating to the request for payment of salary reminders for the years 1993 and 1994, the judgment rendered on February 3, 2000, between the parties, by the Versailles Court of Appeal; puts, consequently, as for this, the cause and the parts in the state where they were before the aforementioned judgment and, to be done right, returns them before the court of appeal of Paris;

Orders the company Oracle France to pay the costs;

Considering article 700 of the new Code of Civil Procedure, condemns the company Oracle France to pay Mr. Courtecuisse the sum of 1000 euros;