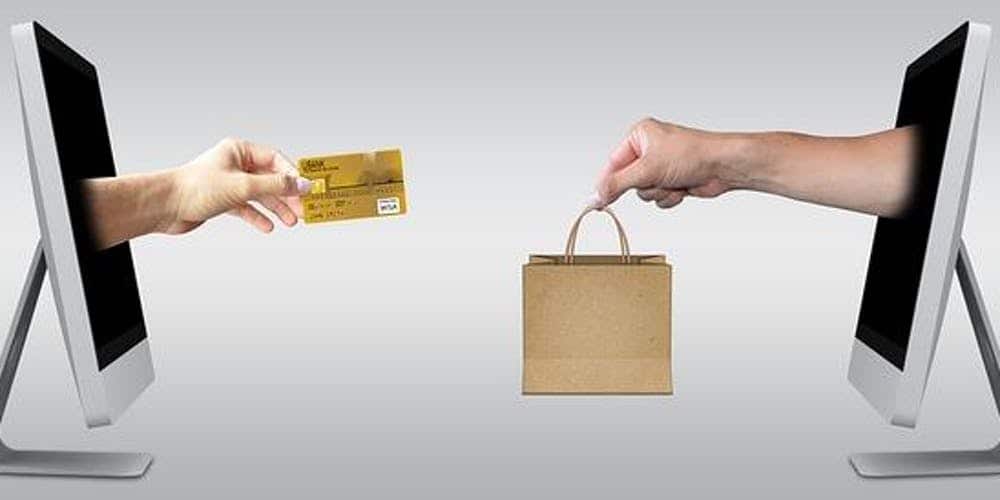 FORMATION OF THE SALES CONTRACT

On the appeal brought by the limited liability company Air Photo France Sud Est, whose registered office is Metz Frescaty airport, BP 46, 57157 Marly, in cassation of a judgment rendered on March 4, 1997 by the Chambéry district court , for the benefit of Mr. Lucien Trepied, residing 6, rue de Lélia, 73000 Jacob Bellecombette, defendant at the cassation;

TAKEN FROM WHAT the contested judgment condemned the company AIR PHOTO FRANCE to pay 1,080 F. to Mr. TREPIER;

FOR THE REASONS THAT ‘the provisions of the Consumer Code, whether those relating to distance selling or those relating to door-to-door door-to-door sales, are not exclusive of the common law of the sale; Now, a sale is only perfect if there is agreement on the thing and on the price; in this case, the agreement on the thing could not be validly given by Mr. Lucien TREPIER in the presence of the thing since until then he had only seen an unframed proof and of a smaller format or greater than the photo ordered; however, Mr. Lucien TREPIER immediately made known his refusal to recognize the item delivered as being that which he had ordered since he returned it within a very short time;

1. ALORS THAN [on the existence of the contract] a sale is perfect when the parties agree on the thing and the price; that it emerges in this case from the own statements of the judgment under appeal that Mr. TREPIER had ordered a photograph from the company AIR PHOTO FRANCE for an agreed price, and returned the photo delivered as not being ‘the one he had ordered ‘(‘ corridor of the different roof and too massive frame ‘); that by denying the perfection of the sale and the existence of an ‘agreement on the thing’, to condemn the seller to reimburse the price, the court, which confused the existence and proper performance of the contract of sale, violated the ‘art. 1582 of the Civil Code;

2. ALORS THAT [on the execution of the contract] assuming that the court (implicitly) intended to terminate the contract for poor execution, it would have deprived its decision of legal basis with regard to article 1184 of the Civil Code by not noting neither a non-performance with regard to the agreed contract, nor its faulty nature, nor its seriousness justifying a total annihilation of the agreement.

Whereas Mr. Trépied ordered from Air Photo France a framed aerial photograph of his property for the price of 1,080 francs, payable on delivery; that he returned the photograph delivered on the grounds that it was not in conformity with the order, and made assign the seller in resolution of the sale for failure to fulfill its obligation to deliver;

On the first branch of the single plea;

Having regard to article 1583 of the Civil Code ;

Whereas, according to this text, the sale is perfect between the parties as soon as they have agreed on the thing and the price although the thing has not yet been delivered nor the price paid;

Whereas in order to condemn the company Air Photo France to restore the price of the photograph to Mr. Trépied, the judge states that the agreement of wills could not validly be formed until reception of the photograph by Mr. Trépied, which until then. there had only seen an unframed print of a different format from that ordered;

Whereas in ruling thus, the Tribunal violated the aforementioned text;

On the second branch of the plea;

Considering article 1184 of the Civil Code;

Whereas the judgment adds that the customer immediately refused to recognize the thing delivered as being that which he had ordered;

Whereas by ruling thus, without specifying how the delivered photograph differed from that ordered, the Court deprived its decision of legal basis with regard to the aforementioned text;

BREAKS AND ANNULS, in all its provisions, the judgment rendered on March 4, 1997, between the parties, by the district court of Chambéry; returns, consequently, the cause and the parts in the state where they were before the aforementioned judgment and, to be done right, returns them before the court of first instance of Albertville;

Said that on the diligence of the Attorney General near the Court of Cassation, this judgment will be transmitted to be transcribed in the margin or following the judgment overturned.

On the report of Ms. Verdun, referendum advisor, the observations of SCP Coutard and Mayer, lawyer for the company Air Photo France Sud Est, the conclusions of Mr. Sainte-Rose, general counsel, and after having deliberated in accordance with the law ; M. LEMONTEY president.