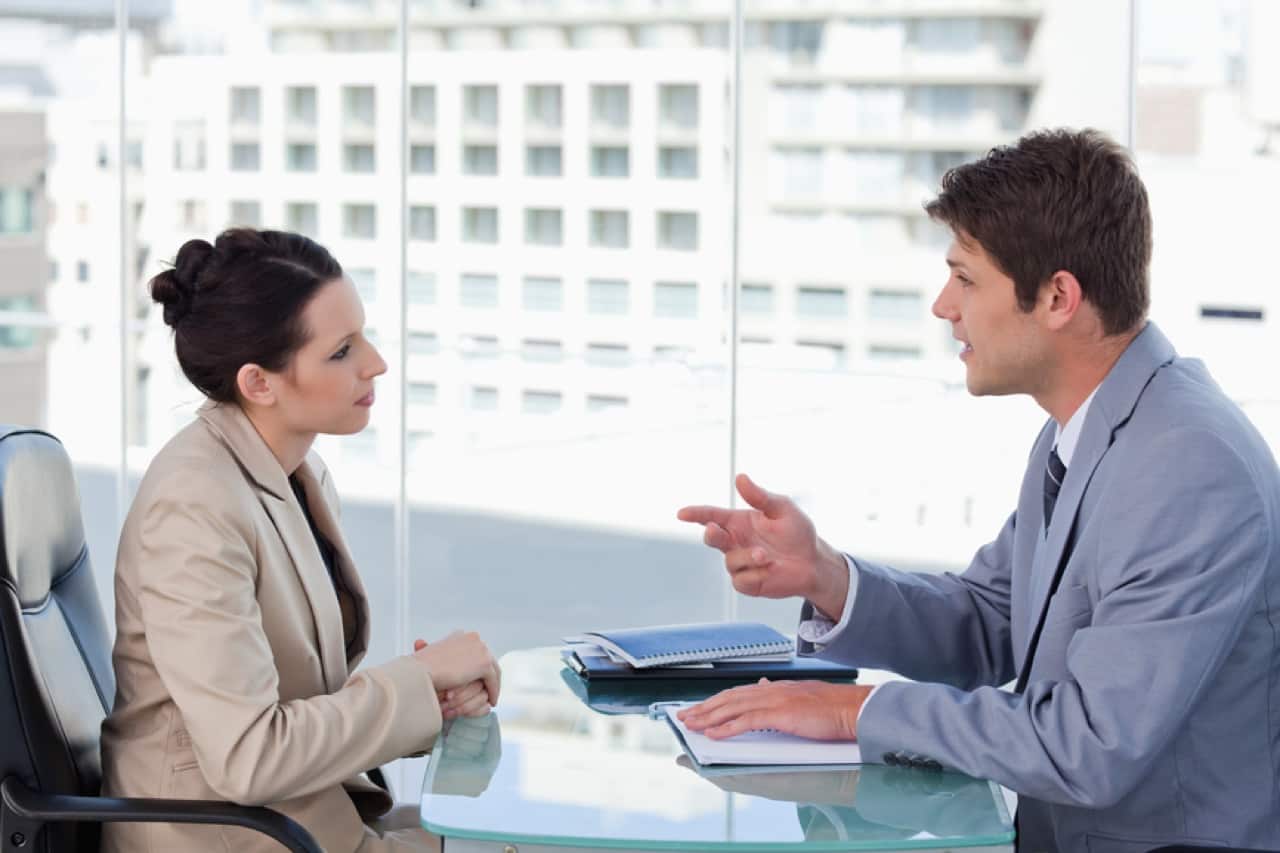 Compensation For Contractual Damage And Performance Of Repair

Whereas, according to the judgment under appeal (Versailles, May 29, 2002) issued on referral after cassation, (3rd Civ. July 18, 2000, n ° S 98-23.016 and R. 98-23.383) that Mr X …, tenant of two workshops artist dependent on a building, belonging to the City of Paris, managed by the company l’Habitation Confortable, was a victim in his workshops of infiltration which damaged his works; that following a report of amicable expertise he received from his insurance company some compensation for works deteriorated or lost whose list had been drawn up by the expert; that he sued the City of Paris in payment of additional compensation; that this one called in guarantee the company the Comfortable Home;

Whereas Mr X … criticizes the judgment for rejecting his request then, according to the means, that by refusing to assess the damage which it had noted the existence in principle, the court of appeal violated the article 4 of the Civil Code;

But given that having noted that the main document paid by Mr X … in support of his request was the amicable expert report from which it emerged that between the contradictory meeting of pointing of damaged works and the valuation meeting with the insurer of the building, Mr X .. “had got rid of the drawings and lithographs at his sole initiative” and retained that only a legal expertise, made impossible because of Mr X .., would have made it possible to assess the reality of the prejudice suffered, the Court of Appeal deduced that this did not prove the existence of prejudice distinct from that which had been compensated by his insurance company for the disappeared works;

But on the single means, taken in its second branch:

Having regard to article 1149 of the Civil Code;

Whereas to reject the request for compensation formed by Mr X … under plaster damaged, judgment retains that only the production of a work invoice paid was such as to justify the damage suffered as such;

That by ruling thus, while the compensation of the owner of a damaged property is not subordinated to the execution by the latter of the restoration work for which he seeks compensation, the court of appeal violated the aforementioned text ;

BROKEN AND CANCELED, but only in that he dismissed Mr X … of his claim for reparation for the damaged plasters and said the warranty appeal from the City of Paris without object, the judgment rendered on May 29, 2002 between the parties, by the Versailles Court of Appeal; returns, consequently, as for this, the cause and the parts in the state where they were before the aforementioned judgment and, to be done right, returns them before the court of appeal of Orleans;

Condemns, together, the city of Paris and the HLM company l’Habitation Confortable at the expense;

Considering article 700 of the new Code of civil procedure, rejects the requests of the city of Paris and the company of HLM l’Habitation Confortable;

Thus done and judged by the Court of Cassation, Third Civil Chamber, and pronounced at the public hearing of December 2, two thousand and three by Mr. Peyrat, in accordance with article 452 of the new Code of Civil Procedure.