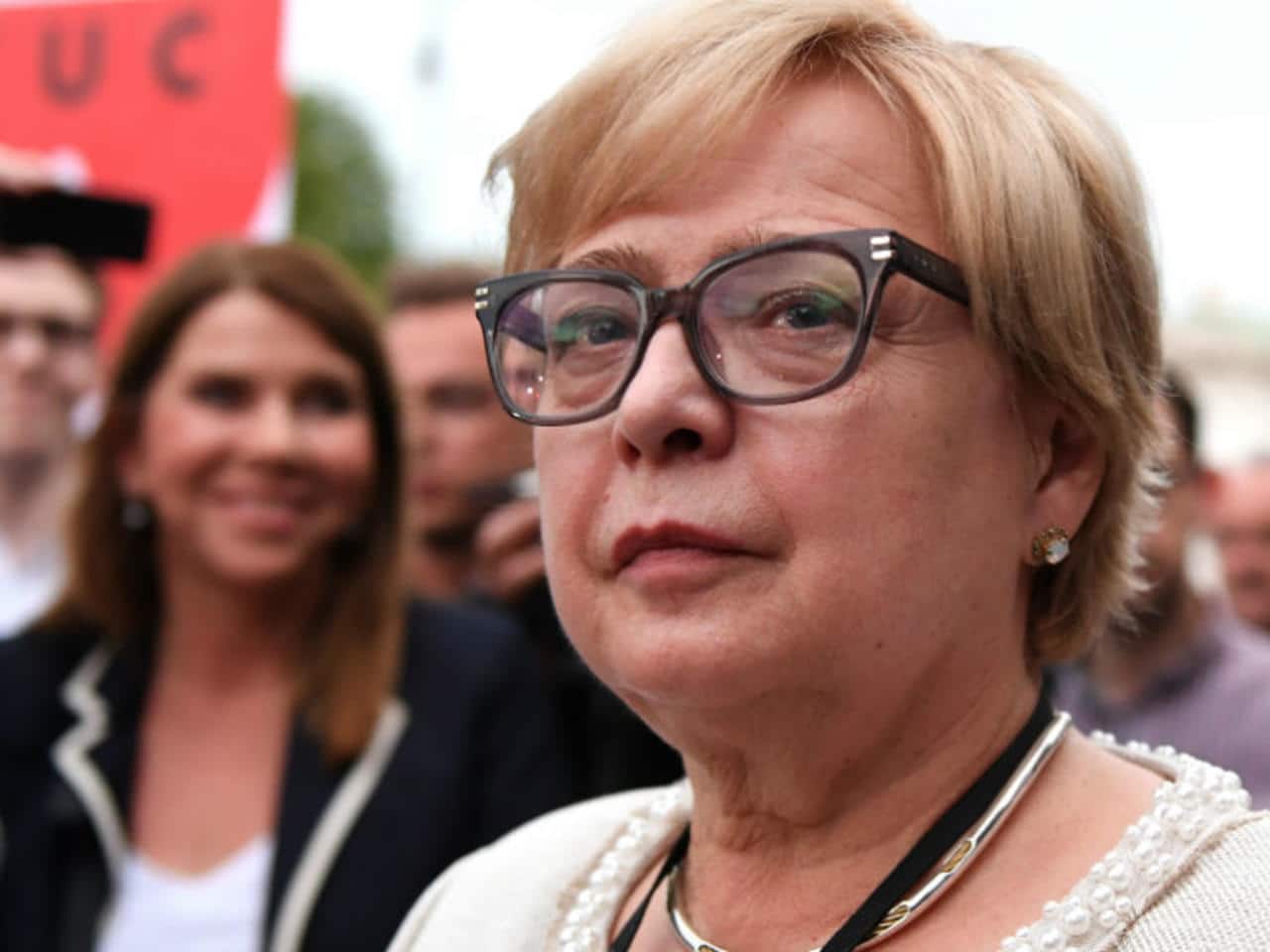 INDEPENDENCE AND INAMOVIBILITY OF JUDGES

Seized on July 2, 1970 by the Prime Minister, in accordance with the provisions of article 61 of the Constitution, of the text of the organic law relating to the statute of the magistrates adopted by the Parliament;

Considering the Constitution and in particular its articles 46, 61, 62 and 64;

Considering the ordinance of November 7, 1958 on the organic law on the Constitutional Council, in particular Chapter II of Title II of the said ordinance;

Having regard to the amended decree of 22 December 1958 bearing organic law relating to the statute of the judiciary;

Considering that under article 64 of the Constitution “the President of the Republic is the guarantor of the independence of the judicial authority … the magistrates of the seat are irremovable …”;

Considering that the purpose of these provisions is in particular to ensure that magistrates called upon to sit in courts have the independence necessary for the exercise of judicial authority;

Considering that the organic law, the text of which is, before its promulgation, submitted to the Constitutional Council for examination of its conformity with the Constitution, contains in its article 3, a provision which modifies article 19, last paragraph, of the aforementioned ordinance of December 22, 1958 and under the terms of which: “the auditors are also called upon to complete the tribunal de grande instance under the conditions provided for by a public administration regulation”;

Considering that the participation of court hearings, with a deliberative voice, in the judicial activity of a tribunal de grande instance under the conditions provided for in the last paragraph of the aforementioned article 19 is incompatible, having regard to the particular status of said auditors, with the principle of the independence of judges as it results from the provisions of article 64 of the Constitution;

Considering, therefore, that it is necessary to declare non-compliant with the Constitution the aforementioned provisions of article 3 of the text of the organic law submitted to the Council tending to modify article 19, last paragraph, of the ordinance of December 22, 1958 on the organic law relating to the statute of the judiciary;

Considering that it follows neither from the text in question, as it was drafted and adopted, nor from the debates to which the discussion of the draft organic law gave rise before Parliament that the aforementioned provisions are inseparable from the the whole text of the organic law;

Article 2. – The other provisions of the said text are declared in conformity with the Constitution.

Article 3. – This decision will be published in the Official Journal of the French Republic.

Deliberated by the Constitutional Council in its session of July 9, 1970.