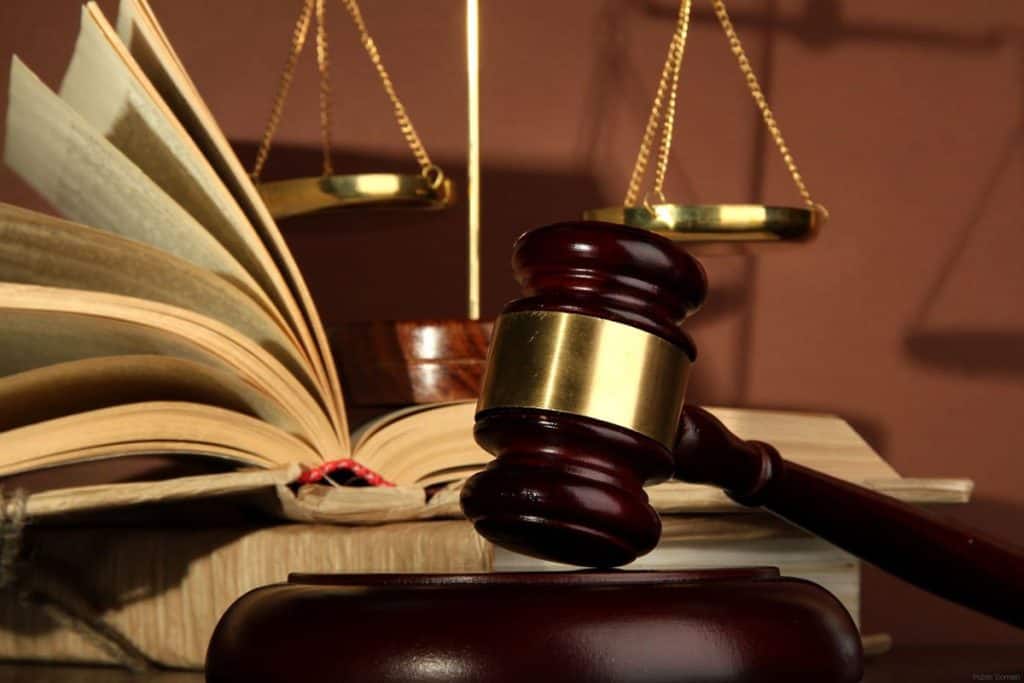 LAW ON THE VALIDATION OF ADMINISTRATIVE ACTS