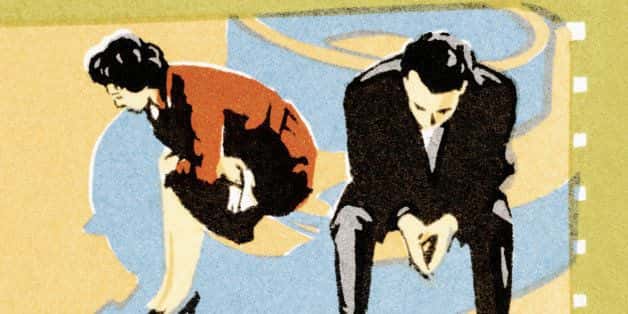 FRENCH REPUBLIC
IN THE NAME OF THE FRENCH PEOPLE
DISMISSAL of the appeal brought by Zoé-Marie-Louise Herbin against a Judgment rendered by the Imperial Court of Orleans, July 6, 1861, in favor of Sieur Berthon, her husband.

Emptying the deliberation in the council chamber;

Whereas the error in the person whose articles 146 and 180 of the Napoleon Code have made a cause of nullity of the marriage are understood, under the new as under the old legislation, only of an error relating to the person she -even ;

Whereas if the nullity, thus established, should not be restricted to the single case of the error resulting from a fraudulent substitution of person at the time of the celebration;

If it can also receive its application when the error results from the fact that one of the spouses has been approved by presenting himself as a member of a family which is not his own, and has given himself the conditions of origin and filiation which belong to another;

The text and the spirit of Article 180 virtually exclude from its provision errors of another nature, and admit nullity only for the error which bears on the identity of the person and by the result of which one of the parties married a person other than the one with whom they thought they were united;

That thus the nullity for error in the person remains without possible extension to the simple errors on the conditions or the qualities of the person, on the blemishes which it would have undergone, and especially to the error of the husband who ignored the condemnation to afflicting or infamous sentences previously pronounced against his spouse, and the deprivation of civil and civic rights which ensued;

That the forfeiture established by article 34 of the Penal Code does not in itself constitute an impediment to marriage or a cause of nullity of the contracted union;

That it does not affect the identity of the person in any way; that it can not therefore motivate an action in nullity of marriage for error in the person;

That by judging him thus and by rejecting the request for nullity of her marriage formed by Zoé Herbin, and motivated on the ignorance where she had been at the time of the marriage of the condemnation to fifteen years of forced labor which had previously suffered by Berthon, her husband, and the deprivation of civil and civic rights which had resulted from it, the judgment under appeal only made a fair and healthy application of articles 146 and 180 of the Napoleon Code.

So done and pronounced, Chambers united.