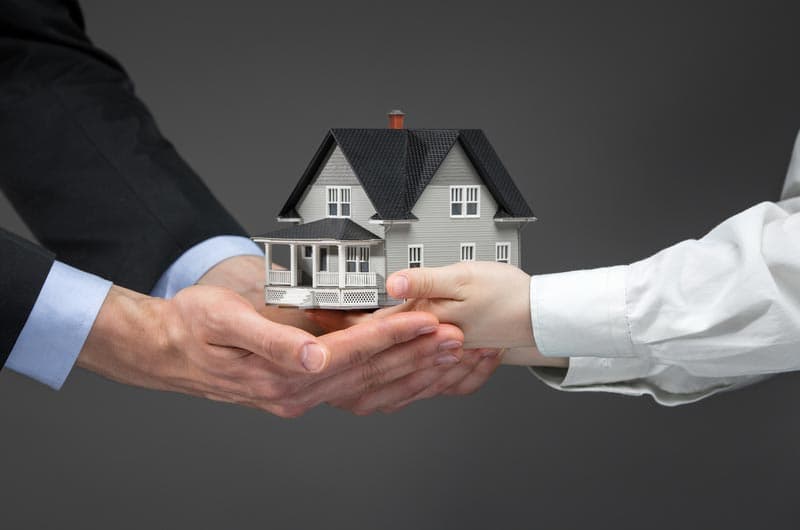 (after deliberation in section cons.)

The courtyard ; – On the first plea:– Whereas, in its reasons and its operative part, the contested judgment recognizes in the act of partition of the succession of Robert de Bourbon, Duke of Parma, the characteristics of a pure contract, entered into between all the heirs, some capable who acted by themselves, other minors and prohibited who spoke through the organ of their representatives appointed and empowered in accordance with national law of these incapable; – Whereas this part of the decision is based, both on a set of factual circumstances whose assessment is beyond the control of the Court of Cassation, and on the interpretation given sovereignly by the trial judges to the law of the nation foreign to which the heirs belonged, by the admission of all parties; that it is not in fact in contradiction with it, also noted by the judgment, that after having, on April 15, 1910, approved the bases or guiding principles of the partition agreement that the heirs or their representatives submitted to him in his capacity as tutor or curator of incapable persons of princely rank, the Grand Marshal of the Imperial Court of Austria intervened again, on July 10, 1918, to definitively close the operations of settlement of the succession by an act qualified as an “adjudication act”; that indeed, nothing prevented from admitting that in this second circumstance, as in the first, the Grand Marshal had locked himself, as the Court of Appeal ruled, in his role of organ of guardianship and curatorship, by limiting itself to giving its approval to certain details of the execution of the agreement already approved in its essential lines, without carrying out himself, by way of authority and by virtue of jurisdictional powers which he combined with his supervisory powers, the imperative distribution of the inheritance assets; – However, whereas if the French courts have jurisdiction, to the exclusion of any foreign authority, to impose on non-consenting heirs the partition of the hereditary buildings located in France and to determine, outside their will, the shares to be returned to each on these French buildings, the interested parties retain the freedom to personally dispose of the undivided rights attributed to them by French law and to proceed by amicable agreement to the formation and distribution of the lots, under the sole condition that their national law gives them. capacity to do so, or that, in the event of the incapacity of some of them, all the enabling formalities prescribed for such a case by their national law are exactly fulfilled; – From which it follows that by rejecting the complaints which the applicants based, against the act of partition, both on the incompetence of the Grand Marshalate of the court of Austria and on the failure to observe the forms prescribed by articles 819 and 838 of the Civil Code for the protection of French co-partitioners in a state of incapacity, the court of appeal drew the legal consequences from these circumstances sovereignly noted by it that said partition constituted a partition agreed by the parties and that it had intervened under the conditions required by Austrian law on the representation of minor and prohibited co-partitioners;

On the third plea:– Whereas no legal text invalidates the sharing contract freely entered into by the interested parties and under the terms of which one of the heirs would be provided to a extent exceeding his hereditary vocation; that the only way open to the co-partitioners against such a contract is that of the action for rescission, but on the condition that it resulted for them an injury of more than a quarter; – Whereas it is in fact noted by the judgment under appeal that the contested conventional partition paid the applicants in cassation in sums of money and various goods which depended on the succession of Robert de Bourbon, Duke of Parma, as depended on it by the domain of Chambord allotted to Elie de Bourbon-Parme; – that this operation therefore constituted a real partition and not an assignment or abandonment of successive rights, as wrongly argued in the appeal; that as a result, the attribution there made of the field of Chambord to only one of the heirs could not have been attacked, that by the way and under the conditions above specified; – But whereas the action submitted by the plaintiffs to the court of first instance tended only to the nullity of the partition; that the Court of Appeal rightly declared inadmissible, as new, the action different by its cause, its purpose and its conditions of exercise, which the same applicants presented to it for the first time at the end of rescission of the partition due to an injury of more than a quarter or at the end of the restoration of their reserve; that by rejecting the action for nullity, the only one of which it was legally seized,

On the second and fourth pleas: – Whereas these pleas are directed against purely subsidiary parts of the judgment; that the rejection of the first and third means makes the examination unnecessary;

On the fifth and sixth pleas together: – Whereas the intervening co-heirs had joined the conclusions of Sixtus of Bourbon-Parma; that if the contested judgment has, in the alternative, retained certain particular circumstances of Prince Sixtus and which, in any event, would have, according to the Court of Appeal, justified a decision of dismissal at least against the latter, it has, in its main reasons criticized by the first and third grounds, justified the rejection of the application for nullity of partition by reasons of law and of fact equally valid against all the heirs; that the said coheirs of Prince Sixtus are, consequently, without interest to attack the part of the judgment of the Court of Appeal which dismissed their intervention as inadmissible;

For these reasons, give notice to the Office of Private Property and Interests and to the State that they declare to relate to the wisdom of the court; dismiss the appeal.