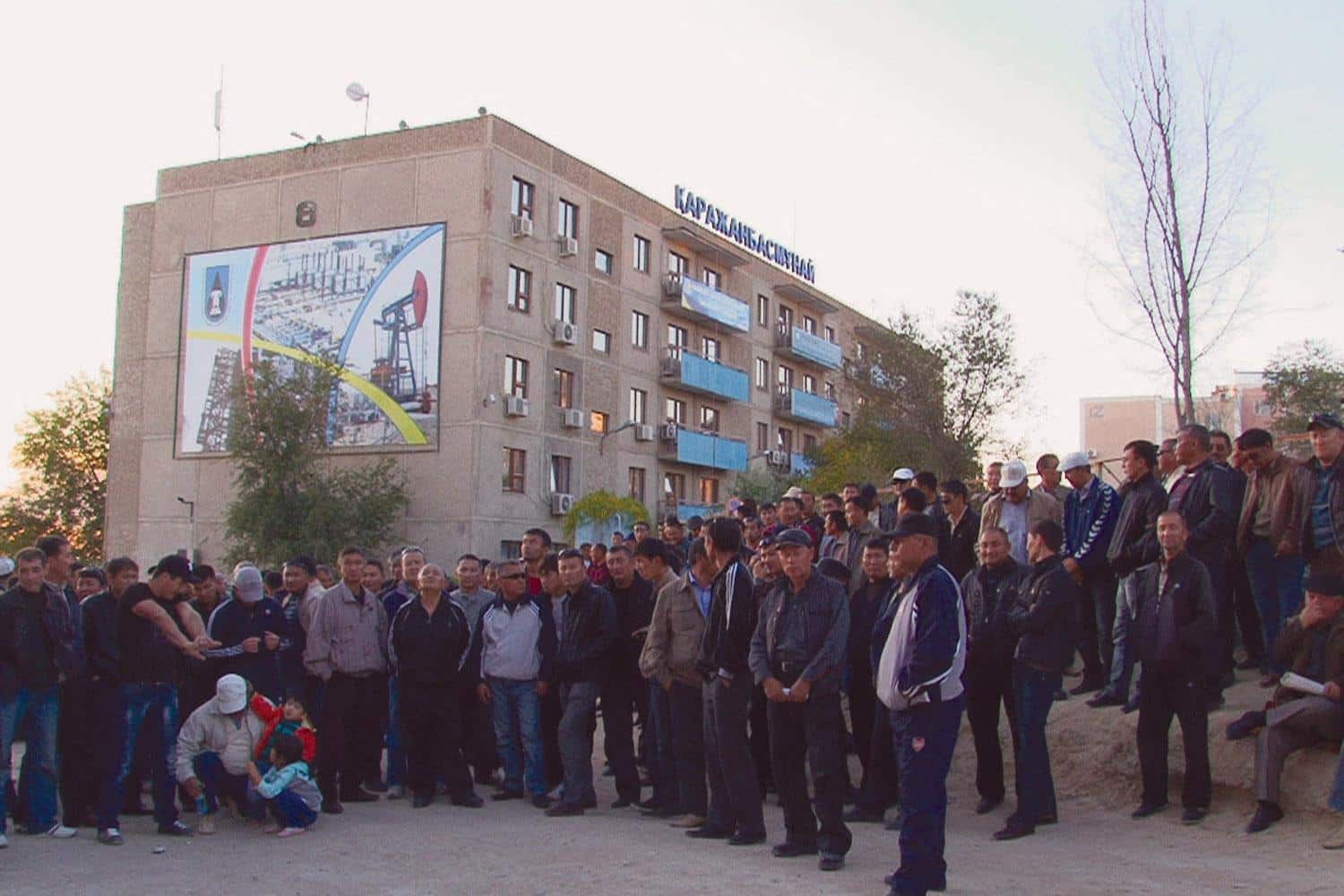 STRIKE PICKET AND OBSTACLES TO FREEDOM TO WORK

FRENCH REPUBLIC
IN THE NAME OF THE FRENCH PEOPLE
On the sole means:

Whereas the Coprima company criticizes the judgment under appeal (industrial tribunal of Créteil, November 17, 1986) for having ordered it to pay Mr. Lamothe, dismissed following a strike, the notice and paid leave as well as damages for abusive termination, while the occupation of the workplaces during the strike and the condemnation of the access portal by Mr. Lamothe had the sole purpose and effect of preventing the carrying out reception and delivery tasks that other non-striking employees, or even members of the company’s management, would have performed, and would constitute gross negligence;

But given that the industrial tribunal noted that during the occupation of the premises on May 21, 1984 from 8:30 a.m. to 7 p.m., no obstacle to freedom of work or any blocking of the company’s portal. ‘were proven by the employer and that therefore no gross negligence had been committed; that the means is unfounded;