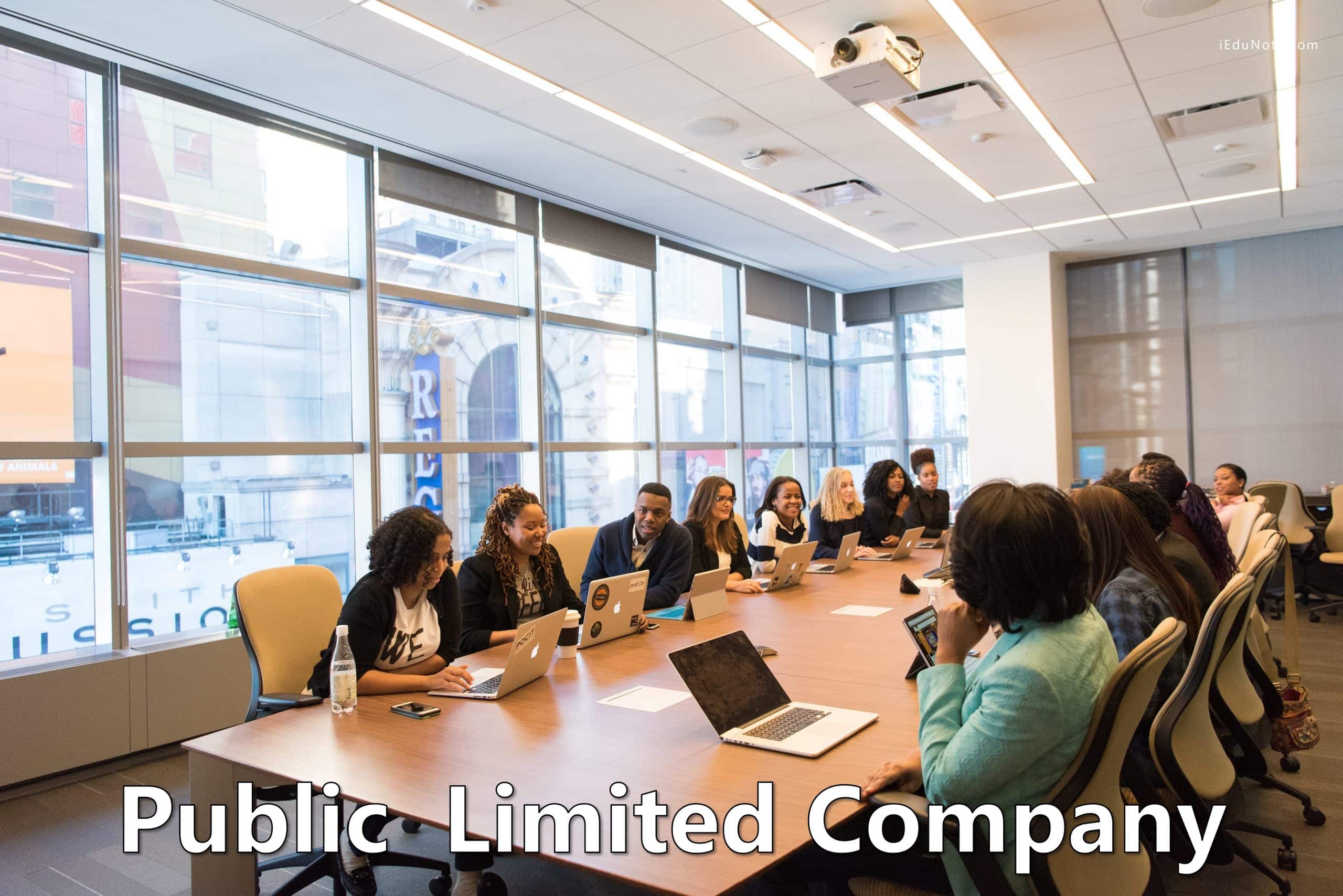 FRENCH REPUBLIC
IN THE NAME OF THE FRENCH PEOPLE
CASSATION, on the appeal of the Sieur X …, of a judgment rendered on December 15, 1926, by the Court of Appeal of Rennes, in favor of the Sieur Y … and others.

Hearing, in the public hearing of June 30, 1930, counselor Robert Godefroy, in his report; My Hersant, Labbé and de Lavergne, lawyers for the parties, in their respective observations, as well as M. Bloch-Laroque, Advocate General, in his conclusions;

And after having deliberated in the chamber of the council, emptying its deliberation at the hearing of this day, July 1, 1930;

Whereas if the quality of founder of a public limited company, within the meaning of article 42 of the law of July 24, 1867, can be recognized to all those who have contributed to the organization and the setting in motion of the company , it is only on the condition that the nature of this competition allows to attribute to them a share of initiative in the acts which led to the creation of the company in its social form, or that they lent in knowledge of the facts to the true promoters of the company a sufficiently direct, sufficiently close and sufficiently constant cooperation, so that it implies of itself a conscious acceptance of the responsibilities inherent in the constitution of the social body;

Whereas, without giving a sufficient explanation in this regard, the judgment confines itself to noting, on the one hand, that X …, had, in November 1909, handed over to Z …, in order to facilitate the procedures, advances of commissions and various expenses occasioned by the constitution of the company, first a sum of 20,000 francs, and, then, a sum of 10,000 francs for the needs of the company in formation; on the other hand, that X … was committed to retrocede to Z … a property whose possession was essential for the proper functioning of the company;

But given that in the absence of any other circumstances, which would have fallen within the sovereign appreciation of the trier of fact, it is not possible to deduce from the foregoing findings alone, nor that X … played a role in the organization and implementation of movement of the company the role of founder, nor that the cancellation of the company, pronounced for infringement of articles 1, 2, 3, 4, 24 of the law of July 24, 1867, is attributable to him;

And without there being any need to rule on the second plea;