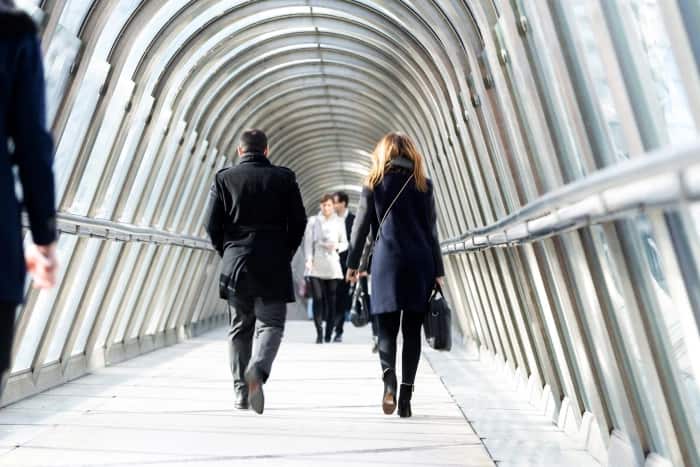 TERMINATION OF THE COMMERCIAL AGENT CONTRACT

Whereas, according to the judgment referred (Paris, July 5, 2001), that, by a fixed-term contract of September 28, 1988, regularly renewed, the company Groupe Lana consented to the American company Labro Guidetti to market the products of the Papeterie Lana company in the United States of America as well as the authorization to distribute them through its network in the federal states defined in the contract; that the company Groupe Lana sold all the shares it held in the company Papeterie Lana to the company Aussedat Rey, which became International Paper; whereas the latter notified its intention to terminate the contract by letter of 12 December 1995;

And on the third means, taken in its four branches:

But whereas the means, which tends only to call into question the sovereign power of assessment of the damage, is unfounded;

Orders the International Paper company to pay the costs;

Considering article 700 of the new Code of Civil Procedure, condemns it to pay to the company Labro Guidetti the sum of 1,800 euros;

Thus done and judged by the Court of Cassation, Commercial, Financial and Economic Chamber, and pronounced by the President in his public hearing on April 23, two thousand and three.