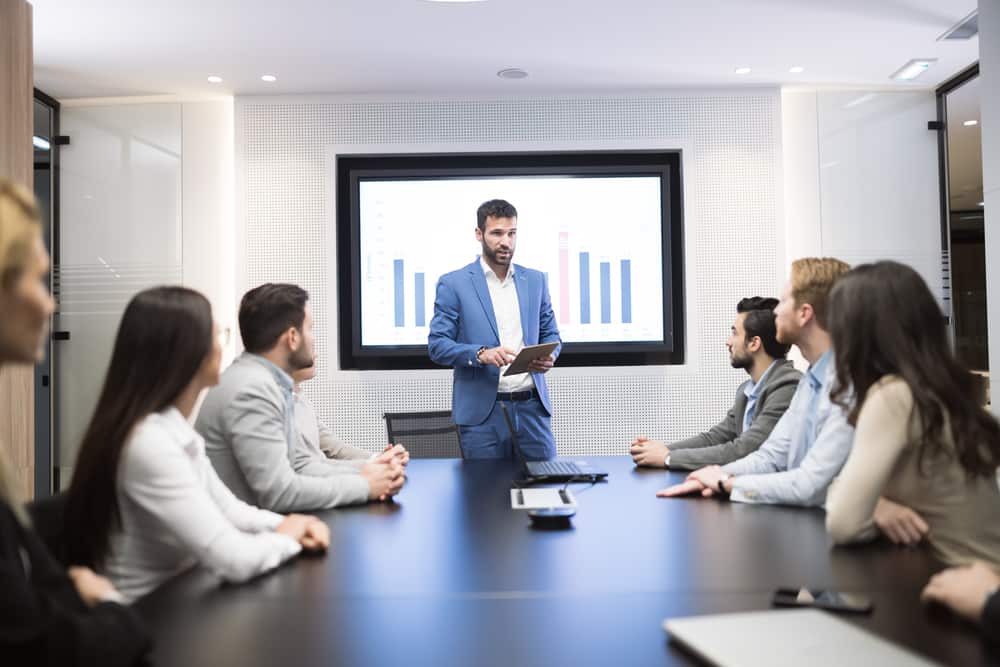 FAULT OF A PARTICULAR GRAVITY AND PERSONAL RESPONSIBILITY OF THE MANAGER

Whereas, according to the judgment under appeal (Saint Denis de La Réunion, May 4, 1999), that Mrs X …, acting as manager of the company SBTR, ceded to the Company for the application of industry techniques (SATI company) two receivables that it had already assigned to Banque de La Réunion; that the company SATI requested that Mrs. X … is condemned to repair the damage resulting from failure to pay these debts;

Whereas Mrs X … criticizes the judgment for having retained its responsibility, then, according to the means, that the personal responsibility of a manager can be retained only if he committed a fault separable from his functions and which is attributable to him personally; that it follows only from the findings of the judgment under appeal that the company SBTR, represented by its manager Mrs. X …, ceded to the company SATI in settlement of deliveries of materials two debts which it held respectively on the SEMADER and the SHLMR after having sold them for the first time to the Banque de La Réunion; that by deciding, to condemn Ms. X … personally to repair the damage resulting from the non-payment of the claims ceded in the second place, that Ms. X …

But whereas the personal responsibility of a leader with regard to third parties can only be retained if he has committed a fault separable from his functions; that this is so when the leader intentionally commits a fault of a particular gravity incompatible with the normal exercise of social functions ;

Whereas having noted that Mrs. X … had voluntarily deceived the SATI company on the solvency of the SBTR company that she was managing, which allowed her to benefit from deliveries that without such maneuvers she would not have been able to obtain, the court of appeal deduced exactly that Mrs. X … had committed a fault separable from its functions engaging its personal responsibility; that the means is unfounded;

And on the second and third branches of the means:

Whereas Ms. X … still makes the same complaint to the judgment then, according to the means:

1) that Ms. X … argued in her conclusions that she had ceded to the Bank of Reunion only part of the claim she held on SEMADER up to 2 710 524.68 francs, for an amount of 2 336 565.75 francs, so that the transfer by it to SATI of the portion of debt it still held on SEMADER was perfectly regular; that by not ruling in any way on this point likely to rule out any faulty nature in the transfer granted to the company SATI in the amount of 100,000 francs of the receivable held on SEMADER and any causal link between the non-payment of the receivable and the transfer operation, the Court of Appeal did not respond to the findings of the exhibitor in violation of article 455 of the new Code of Civil Procedure;

But expected that the Court of Appeal was held neither to answer the simple allegation of a partial cession not demonstrated nor to seek of office a possible fault of imprudence which was not invoked before it; that the means is founded in any of its branches;

Condemns Mrs. X … to the costs;

Thus done and judged by the Court of Cassation, Commercial, Financial and Economic Chamber, and pronounced by the President in his public hearing on May 20, two thousand and three.