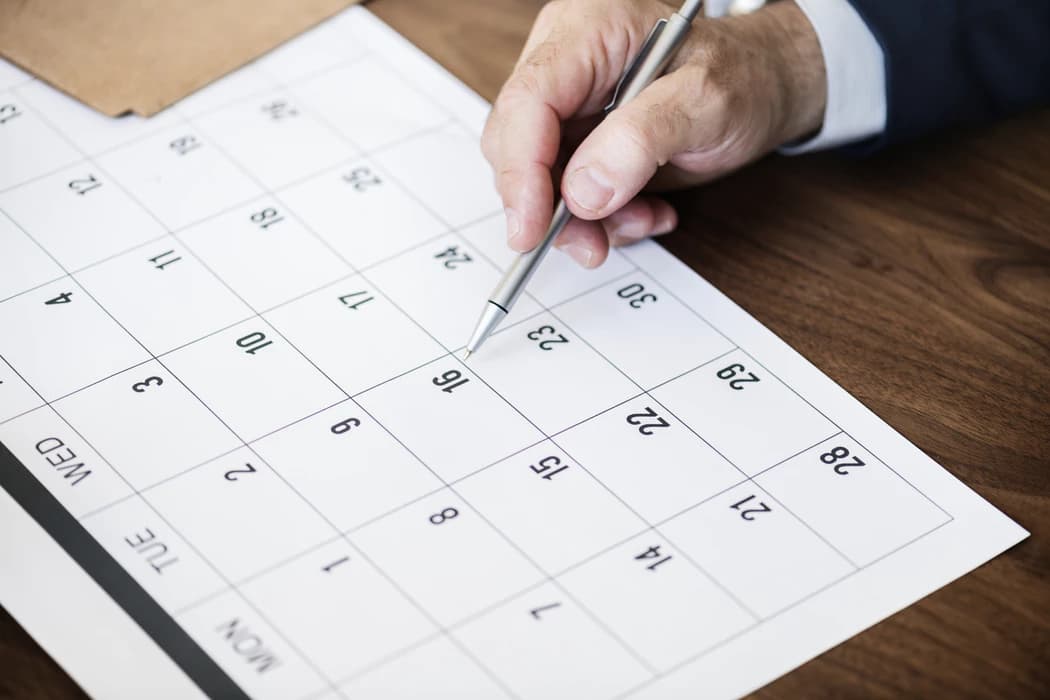 Whereas Mrs X …, employee of the company Cabanie d’Aussonne from October 6, 1986, as a pharmacy employee, benefited from maternity leave at the end of 1995 until April 28, 1996; that, by letter of March 25, 1996, she requested pursuant to Article L. 122-28-1 of the Labor Code the reduction of her working time and proposed to the employer a distribution of her new working hours applicable upon return;

that the employer accepted the request for part-time activity but defined other schedules than those proposed by the employee; that the latter, following a sick leave, did not appear at work on the day fixed for the resumption and schedule established by the employer; that she was dismissed the 22 August 1996 for fault serious consisting of an act of manifest insubordination having disturbed the proper functioning of the company; that the employee seized the industrial tribunal;

Whereas the employee criticizes the contested nursing judgment (Toulouse, February 25, 2000) for having held against her the existence of a serious fault and for having consequently rejected the requests presented in this respect, then , according to the means:

1 / that article L. 122-28-1, first paragraph of the Labor Code obviously requires that the part-time schedule of the employee who opts for parental leave of this nature to be negotiated; that if the parties in this case exchanged correspondence about the work schedule now to be performed by the employee, there has never been negotiations on this work schedule; that in its conclusions, the employee stated that in spite of correspondences exchanged, the employer had never varied compared to the schedule which he fixed in his mail of May 28, 1996; that a negotiation implies an exchange of points of view and reciprocal concessions; that unless it loses its meaning, article L. 122-28-1 of the Labor Code in that it allows an employee who arrives at the end of maternity leave to benefit from part-time parental leave, requires the employer to negotiate the work schedule which will have to be provided by the employee concerned; that if an employee who, for material or other reasons, opts for part-time parental leave, has no possibility of negotiating this part-time which will have to coexist with free time intended to allow him to take care of her child, then part-time parental leave no longer makes sense; that the Court of Appeal by not noting the existence of a negotiation and by refusing to consider that the employer did not comply with the provisions of Article L. 122-28-1 of the Labor Code violated the provisions of this article;

2 / that the case law which has developed on the basis of Article L. 212-4-3 of the Labor Code specifies that, for a part-time employee, the distribution of working time is part of the contractual field; that in the particular case, the employee went from full-time to part-time as soon as she requested the benefit of part-time parental leave; that the distribution of this part-time should therefore be necessarily negotiated with the employer; that in the event of disagreement the employer could not draw from this disagreement the existence of a serious fault as is the case when the distribution of the working time constitutes only one element of the working conditions; that if the employer had genuinely negotiated in this case on the distribution of working time and if a disagreement had remained, it could have formed the basis of a dismissal measure but in no case, of a dismissal measure situated on the disciplinary ground and even less of a dismissal measure located on the ground of serious misconduct; that the Court of Appeal by validating the approach of the employer who pronounced the dismissal for insubordination and serious misconduct, violated Article L. 212-4-3 of the Labor Code;

But whereas if, in application of Article L. 122-28-1 of the Labor Code, any employee has the right, under certain conditions, to either benefit from parental education leave during which the employment contract is suspended, either to reduce his working hours by at least one fifth of that applicable in the establishment without this part-time activity being less than sixteen hours per week, the fixing of the working schedule, to lack of agreement between the parties, falls within the employer’s power of direction; that nevertheless the refusal of the employee to accept the proposed schedules does not constitute a serious fault since the employer’s proposal does not

And the Court of Appeal noted, on the one hand, that in the absence of an agreement, the employer had fixed without it being established that he had committed a fault in the exercise of his right to organize work in her company, the employee’s working hours, and, on the other hand, that the employee, who came to work on a day when she was to be off duty while the next day when she should have come as well according to her own schedule which she believed should apply as according to that requested by the employer, and did not show up the following days despite the employer’s formal notice to return to work, no ‘provided no information enabling the constraints invoked in support of its refusal to be assessed; that in the state of these statements, the Court of Appeal was able to decide that the reiterated refusal of the employee to resume work was likely to make it impossible to maintain the latter in the company during the period of notice and constituted serious misconduct; that the means is unfounded;

Condemns Mrs. X … to the costs;

Considering article 700 of the new Code of civil procedure, rejects the request of Mrs. X …;

Thus done and judged by the Court of Cassation, Social Chamber, and pronounced by the president in his public hearing on April 1, two thousand and three.