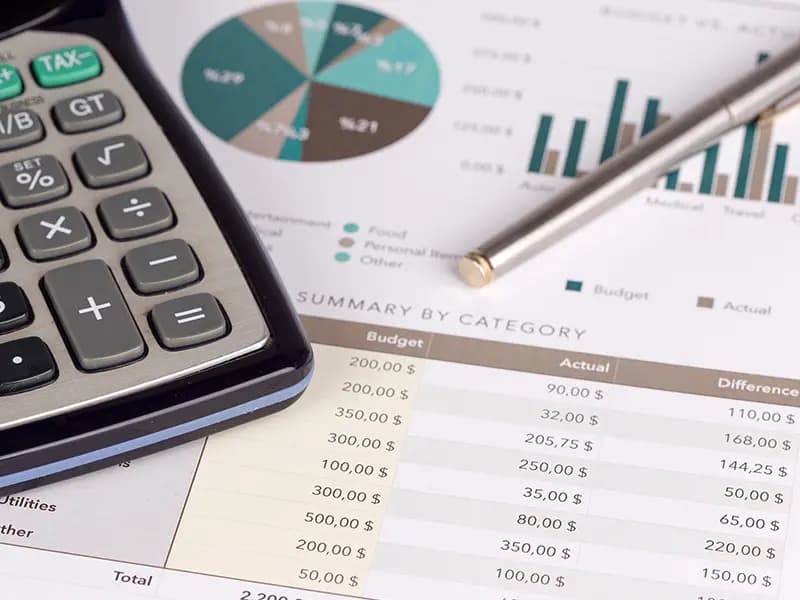 Whereas Mr X …, hired as a baker by MY … on October 9, 1996 by fixed-term contract, which was followed on January 9, 1997 by a contract of indefinite duration, was dismissed for economic reasons on March 7 1998; that he seized the industrial tribunal of requests for payment of an indemnity for requalification, an indemnity for concealed work, in the alternative of an indemnity for dismissal without real and serious cause, a reminder of overtime, as well as damages for lack of information on his right to compensatory rest;

On the two combined pleas of the main appeal:

Whereas there is no need to rule on these means, none of which would be such as to allow the appeal to be admitted;

But on the first ground of the cross-appeal:

Whereas in order to dismiss Mr X … of his claim for damages for non-information on his right to compensatory rest, the court of appeal states that the damage suffered resulting from the non-payment of overtime is fully compensated by the sums allocated as a reminder of overtime;

Whereas by ruling thus, while the sums allocated in payment of overtime cannot repair the distinct damage suffered by the employee due to the lack of information on his right to compensatory rest, the Court of Appeal violated the above-mentioned text;

And on the second ground of the cross-appeal:

Whereas in order to dismiss Mr X … of his request for lump sum compensation for concealed work, the Court of Appeal states that, in accordance with the provisions of Article L. 324-11-1, paragraph 1 in fine, of the Labor Code , the fixed compensation cannot be combined with the compensation of six months of salary which he obtained under his dismissal without real and serious cause;

Whereas, however, in the first place, the flat-rate indemnity instituted by Article L. 324-11-1, paragraph 1, of the Labor Code is not cumulative with the other indemnities to which the employee could claim under the termination of his employment contract, only the most favorable compensation to be granted;

Whereas, secondly, the amount of the fixed compensation provided for in Article L. 324-11-1 of the Labor Code must be calculated taking into account the overtime worked by the employee during the six months preceding the termination of the employment contract;

From where it follows that by ruling as it did, without investigating whether the employee could claim the granting of the lump sum compensation provided for by article L. 324-11-1 of the Labor Code and, in the affirmative, if the amount of this indemnity was not, because of the accomplishment by the employee of many overtime hours, higher than the amount of the indemnity for dismissal without real and serious cause calculated, in accordance with the Article L. 122-14-5 of the Labor Code, depending on the damage suffered, in which case only the compensation of article L. 324-11-1 was due, the Court of Appeal did not give any legal basis for its decision;

And on the third ground of the cross-appeal:

Whereas to set at an amount lower than that requested by the employee the compensation provided for in Article L. 122-3-13 of the Labor Code in the event of reclassification of a fixed-term contract into an open-ended contract, the court of appeal states that Mr X … having been recruited in order to provide lasting employment linked to the normal and permanent activity of the company, it falls to grant him compensation requalification corresponding to one month salary;

Whereas, however, for the calculation of the compensation provided for in Article L. 122-3-13 of the Labor Code, overtime hours worked by the employee must be taken into account;

From where it follows that by ruling as it did, whereas Mr X … requested the taking into account of the overtime which he had accomplished, the court of appeal did not give a legal basis to his decision;

BREAK AND CANCELED, but only in its provisions relating to the claims of Mr X … in damages for lack of information on his right to compensatory rest, compensation for concealed work and compensation for requalification, the judgment rendered on December 18, 2000, between the parties, by the Nancy Court of Appeal;

returns, consequently, as for this, the cause and the parts in the state where they were before the aforementioned judgment and, to be done right, returns them before the court of appeal of Metz;

Orders MY … to pay the costs;

Thus done and judged by the Court of Cassation, Social Chamber, and pronounced by the president in his public hearing of June ten, two thousand and three.