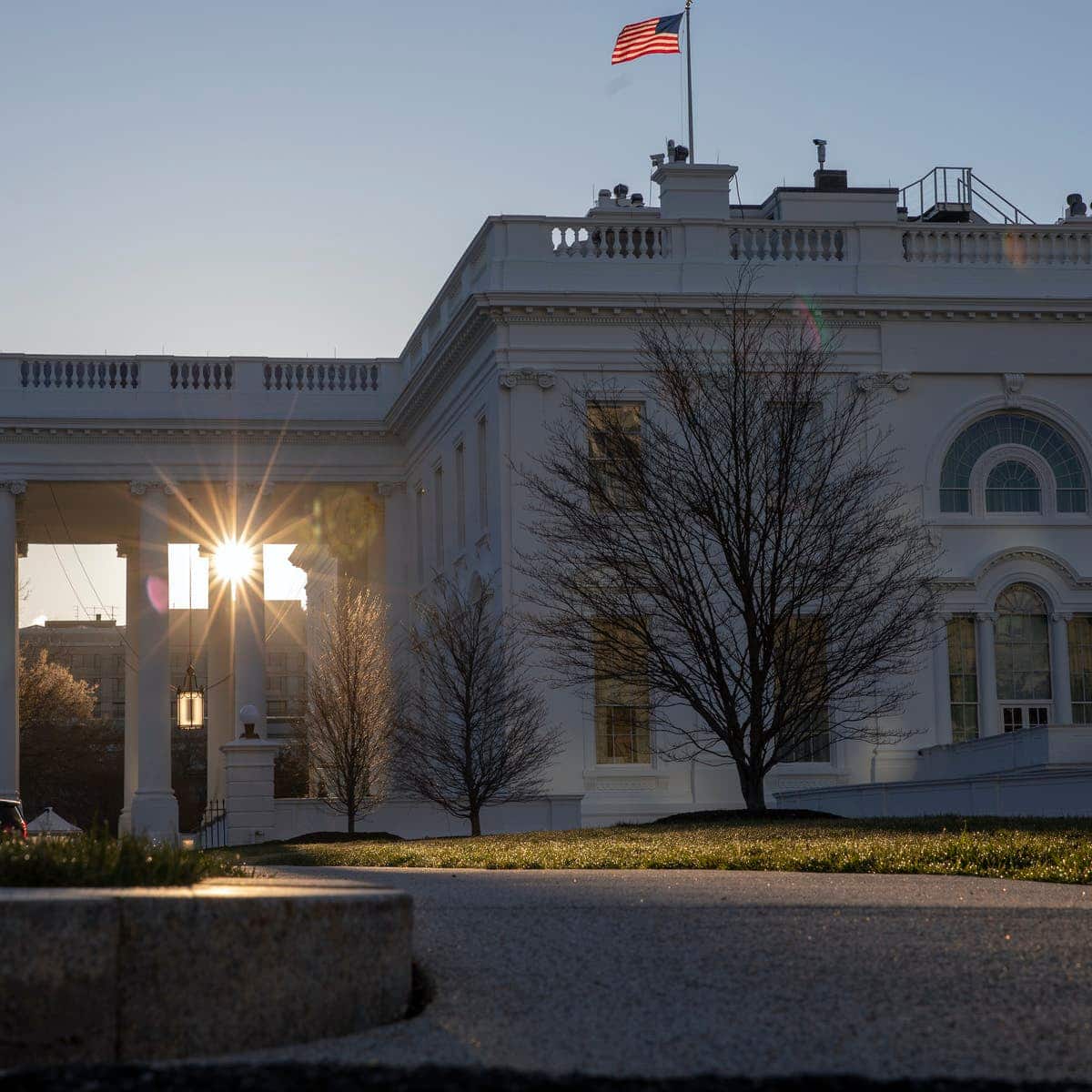 The Constitutional Council was seized, by more than sixty senators, of an appeal against the constitutional law relating to the decentralized organization of the Republic, voted in identical terms by the National Assembly on December 4, 2002 and by the Senate on December 11, 2002, and adopted by Congress on March 17, 2003, in accordance with article 89 of the Constitution.

This referral calls for the following observations on the part of the Government.

The Constitutional Council can therefore only decline its competence to hear the appeal which has been addressed to it, as it did when it was seized of referendum laws (decision n ° 62-20 DC of 6 November 1962 ; decision n ° 92-313 DC of September 23, 1992).

On this last point, the Government considers that the scope of the provisions of the last paragraph of Article 89 is narrowly circumscribed. He is firmly of the opinion that these provisions cannot be interpreted in a broad way in order to limit the assessment of the constituent power. As ruled by the Constitutional Council, and as the vast majority of the doctrine affirms moreover (see in particular G. Vedel, Souveraineté et overconstitutionnalité, Pouvoirs n ° 67, 1993; B. Genevois, Limits d ‘legal order with the intervention of the constituent power, RFD adm 1998 p.909), the constituent power is sovereign and it cannot be opposed to it, in our legal system, rules of law which would have a value superior to the Constitution.

This results first of all from the reconciliation of the provision on the republican form of government with the sentence which immediately followed it (and which subsequently appeared in article 44 of the Constitution of October 27, 1946), according to which “members of families having reigned over France are ineligible for the presidency of the Republic ”. The debates of the two chambers meeting in the National Assembly at Versailles then underline that the scope of the provision was to obstruct the restoration of the monarchy (intervention by M. Bocher and reply by J. Ferry, president of the council; V. Duvergier 1884 p.249).

For the Government, the provisions of the last paragraph of article 89 of the Constitution of October 4, 1958 cannot be recognized as having any significance other than that which has just been explained. This appears to him to be the interpretation called for at the same time by the letter of the Constitution, the intention of the constituent power and the republican constitutional tradition.

These reasons lead the Government to consider that the Constitutional Council will not be able to accept the appeal referred to it.