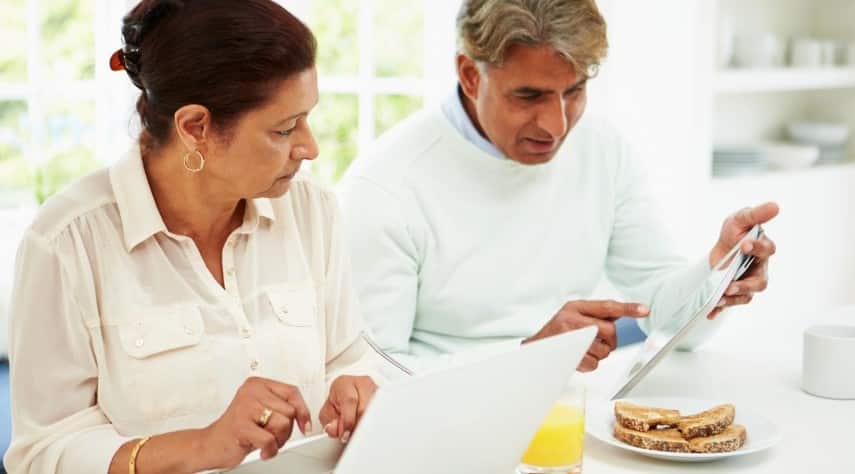 Considering article 455 of the new Code of Civil Procedure;

Whereas, according to the judgment under appeal (Paris, March 22, 2001), that the Société civile immobilière 8, rue Boutebrie (the SCI), owner in a building in co-ownership of a lot for commercial use on the ground floor and all the cellars in the basement, which had been joined together and connected directly to the ground floor, gave all of these premises on lease to the company “Le Sereno”, which operates a restaurant there; that the services of the Prefecture of Police having imposed the creation of an emergency exit to allow the reception of the customers in the basement of the restaurant, the SCI requested from the general assembly of the co-owners the authorization to carry out in common parts of the works necessary for this purpose; that this authorization having been refused, the SCI sued the union for judicial authorization to carry out the work; that the union demanded counterclaim the delivery of the caves in their initial state;

Whereas to reject the union’s request and authorize the SCI to undertake work in the basement, the judgment holds that the union cannot usefully oppose this work on the pretext that they would lead to an appropriation of the common areas , that the reunification of all the cellars carried out by their sole co-owner was done in 1964, that is to say for more than thirty years, and that this one enjoyed the reunion of all the lots of the basement in a continuous, peaceful way , public, unequivocal and as owner, until he sold them to the SCI on January 5, 1995, which continued to enjoy them under the same conditions;

That by so ruling, without responding to the conclusions of the union arguing that the possession of the corridor serving the cellars invoked by the SCI both on its own behalf and that of its author had not been completed as owner and was not not subject to prescription since it resulted only from a simple tolerance, and no authorization from the co-owners had been granted to the former owner of the cellar lots, and the co-ownership regulations stipulated that no tolerance could not, even with time, become an acquired right, the court of appeal violated the aforementioned text;

BREAK AND CANCELED, except in that it rejected the SCI of its request for the cancellation of the general meeting of May 10, 1999, the judgment rendered on March 22, 2001, between the parties, by the court of call from Paris; returns, consequently, as for this, the cause and the parts in the state where they were before the aforementioned judgment and, to be done right, returns them before the court of appeal of Versailles;

Leaves each party responsible for its costs;

Considering article 700 of the new Code of Civil Procedure, rejects the requests of the syndicate of co-owners of the building 8, rue Boutebrie in Paris and of the SCI of 8, rue Boutebrie;

Thus done and judged by the Court of Cassation, Third Civil Chamber, and pronounced by the President in his public hearing on January twenty-ninth, two thousand and three.