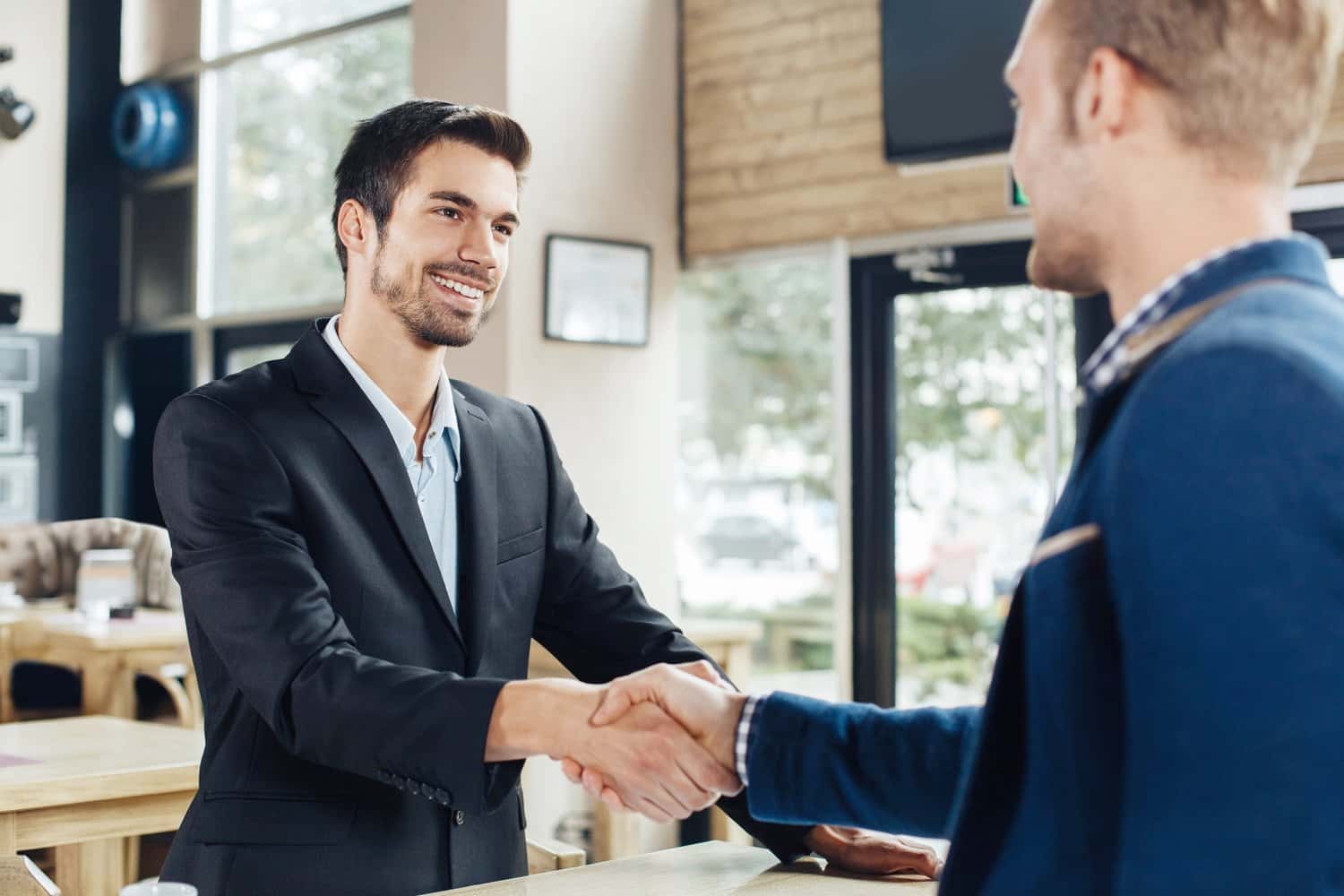 Whereas, according to the referred judgment (Montpellier, June 12, 2002), that the company Jacques Souillat Immobilier (company JSI) concluded in favor of Mr X … a commercial agent contract which provided for a non-competition clause sanctioned by a Penalty clause ; that after the resignation of Mr X …, the society JSI assigned it so that it is condemned to cease acts of competition and to pay the compensation provided for by the penalty clause;

Whereas the company JSI reproaches the judgment for having declared the nullity of the contract concluded between Mr X … and her and for having, consequently, rejected his request for payment of damages pursuant to the clause of non- competition, then, according to the means:

1 / that if the activity of real estate agents is governed by the law of January 2, 1970, on the other hand, the mission of their collaborators-negotiators who conclude contracts in their name and on their behalf, and who do not have to comply with the law of 1970 that with regard to the disabilities of article 9, is not governed by specific legislative provisions of this law, and can moreover come under different statutes (employee, agent …); in the present case, the mission of Mr X …, acting as a commercial agent, was therefore necessarily defined by the law of June 25, 1991, so that the mandate contract of common interest was valid between the parties ; that, considering the contrary, the court of appeal violated articles 1 of the law of 25 June 1991,

2 / that it is up to the judge to qualify or reclassify the disputed facts or acts; that, even supposing that the contract of “mandate of common interest” was wrongly qualified as such, it fell to the court of appeal to give to this contract, which it did not note that it would contain clauses which would be illegal or incompatible with the application of the law of June 2, 1970, its exact qualification; that by proceeding from the outset with the cancellation of the contract, on the grounds that it had been incorrectly qualified as a contract of mandate of common interest, instead of proceeding to its requalification, the court of appeal violated article 12 of the new Code of Civil Procedure;

But given, in the first place, that the judgment notes that the disputed contract requires from the agent the absence of conviction prohibiting the profession of real estate agent, gives him mandate to carry out the purchase, the sale, the exchange of ‘buildings or the purchase or sale of business assets, so that the commercial agent usually lent his assistance to the conclusion of contracts preliminary to the sale, purchase of buildings, business assets or real estate and could even assist in the authentication of these transactions before notaries while his remuneration was fixed as in the case of transactions of property dealers; thathe rightly holds that such an activity is governed by the law of January 2, 1970, and that consequently, this activity, falling under specific provisions, article 1 of the law of June 25, 1991, paragraph 2, now the Article L. 134-1 paragraph 2, of the Commercial Code, excludes it from the application of the statute of commercial agents;

Whereas, in the second place, that the court of appeal being seized of a request for cancellation of the contract of commercial agent on the grounds that the activity of Mr X … was regulated by the law of January 2, 1970, which excluded the possibility of concluding a contract of commercial agent, the company JSI only maintained that the statute of the commercial agents was applicable and that for this reason the contract was valid, without asking the court of appeal to requalify it nor claim that it complied with the provisions of the law of January 2, 1970; that the means, which is mixed in fact and in law, is therefore new;

From where it follows that the plea, which cannot be accepted in its second and third branches, is not founded for the remainder;

Condemns the company Jacques Souaillat real estate to the costs;

Thus done and judged by the Court of Cassation, Commercial, Financial and Economic Chamber, and pronounced by the President in his public hearing on July 7, two thousand and four.