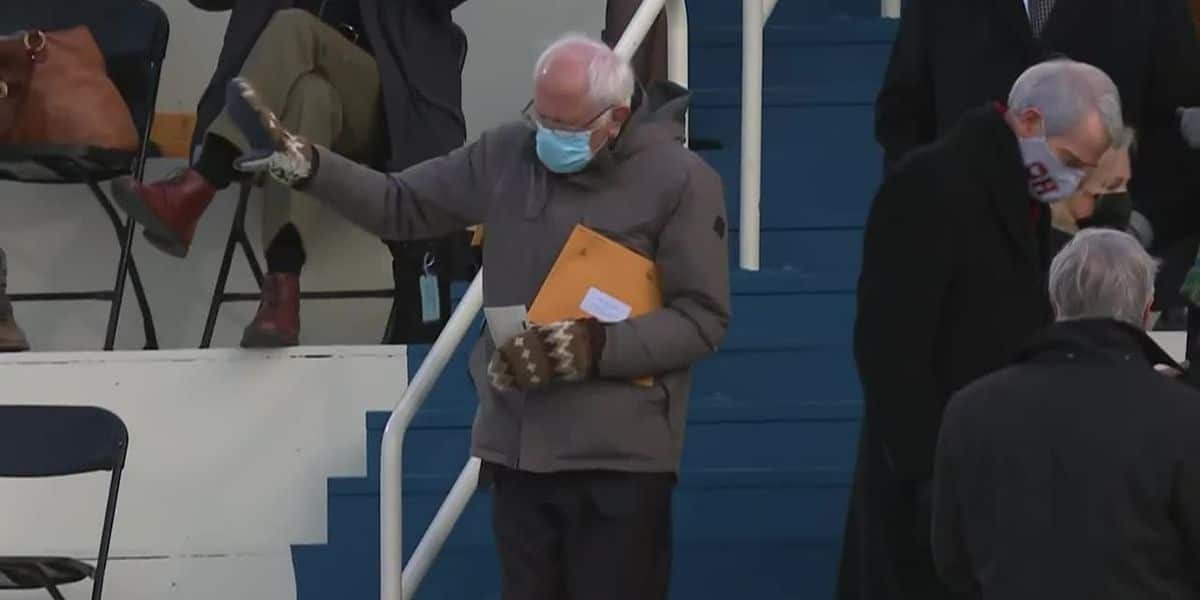 Whereas, according to the referred judgment (Paris, December 13, 2002), that the National Confectionery Chamber (the Union Chamber), complaining to the company Optos Opus of having filed on December 1, 1995 the mark “Halloween” for designate in classes 29, 30, 32 and 33, various food products including sugar, confectionery and pastry at a time when the festival of the same name was already the subject of commercial exploitation in France has assigned this company in cancellation of the mark for lack of distinctiveness and fraudulent nature of the deposit; that the company Optos Opus concluded in the inadmissibility of the action of the union chamber;

Whereas the company Optos Opus criticizes the judgment for having declared the Chambre Syndicale admissible at its request, then, according to the means, that the action provided for by Article L. 712-6 of the Intellectual Property Code in the event that a registration has been requested in fraud of the rights of a third party is open only to the person who considers that he has a right in the mark; that in pronouncing on the action brought by the Chambre Syndicale, which could not claim any right over the mark and therefore had no standing, the invalidity of the Halloween mark filed by the company Optos Opus as having violated the rights of companies whose collective interest was defended by this union, the Court of Appeal violated Articles L.

But given that the judgment notes that under its statutes, the Chambre Syndicale, a professional union governed by the provisions of Book IV of the Labor Code, aims to represent and defend the confectionery companies and to exercise before the competent courts actions to repair damage to the collective interest of its members; that it retains that the action brought which aims to make available a term necessary for the activity of its members without them being able to be opposed the right of the marks, enters clearly in the social object of this union ; that it is with good reason that the Court of Appeal, which had not been seized of an application for trademark claim based on Article L. 712-6 of the Code of Intellectual Property, but a claim for nullity based on the general theory of fraud ruled as it did; that the means is unfounded;

And on the second means, taken in its four branches:

Whereas the company Optos Opus accuses the judgment of having declared the deposit of the Halloween mark fraudulent and of having canceled it, then, according to the means:

1 / that any person is able to acquire a right on a mark, without having to justify that it is able to exploit it personally; that by declaring fraudulent the filing of the Halloween mark by the company Optos Opus to designate sugar and confectionery, on the grounds that this company was not engaged in the manufacture or distribution of confectionery or sugar-related products but the business advice, from which the Court of Appeal concluded that the filing of the trademark did not tend to designate a product or a service but to prevent all professionals in this sector from using the registered sign as a trademark, the Court of Appeal violated Articles L. 711-1, L. 712-1, L. 713-1 and L. 712-6 of the Intellectual Property Code;

2 / that the nature of the product on which the trademark must be affixed cannot, in any case, prevent the registration of the mark; that by declaring fraudulent the filing of the Halloween mark by the company Optos Opus on the grounds that the manufacture or distribution of confectionery or sugar-related products was not in the object of the company Optos Opus, the court of appeal violated Article 7 of the Paris Convention;

3 / that the filing of a sign as a trademark does not prohibit the use of the same sign not to designate products or services but for descriptive purposes; that by declaring fraudulent the filing of the Halloween mark to designate sugar and confectionery on the grounds that the registration of the mark tended to prevent all professionals from freely using the name of a party related to confectionery when alone the use of this name to designate identical or similar products was prohibited by the filing of the mark, the court of appeal violated Articles L. 711-2, L. 713-2, L. 713-3 and L. 712-6 of the Intellectual Property Code;

4 / by declaring fraudulent the filing of the Halloween mark, distinct to designate confectionery products, without noting the accomplishment by the company Optos Opus of any act demonstrating a desire to generally appropriate the use of the term Halloween in the field of confectionery, in particular of any act with companies in this sector by which the company Optos Opus would have sought to impose on these companies the conclusion of licensing contracts, the Court of Appeal deprived its decision of any legal basis with regard to Article L. 712-6 of the Intellectual Property Code;

But given that the judgment notes that the Halloween party was introduced in France from 1991-1992 and that before the trademark was filed, on December 1, 1995, the development of the party as well as its association with products confectionery were booming in France; that it retains that the contested mark has been opposed to various confectionery companies, reporting formal notices and that if the company Optos Opus indicates that it has always recognized the right of professionals to use the word Halloween to designate the feast of the same name, the reality of the facts demonstrates the difficulties of such use;

that by deducing from these findings and assessments the fraudulent nature of the deposit which was intended to prevent professionals from using the name of a party linked to the confectionery trade, except for professionals to accept a license contract, having regard to the business consulting activity actually exercised by the company Optos Opus, the Court of Appeal, which legally justified its decision, was able to pronounce the cancellation of the mark without incurring the grievances of the means; that this one is not founded in any of its branches;

Orders the company Optos Opus to pay the costs;

Having regard to article 700 of the new Code of Civil Procedure, condemns the company Optos Opus to pay the National Confectionery Chamber the sum of 3,000 euros;

Sentences her to a civil fine of 2,000 euros to the Public Treasury;

Thus done and judged by the Court of Cassation, Commercial, Financial and Economic Chamber, and pronounced by the President in his public hearing on September twenty-first, two thousand and four.