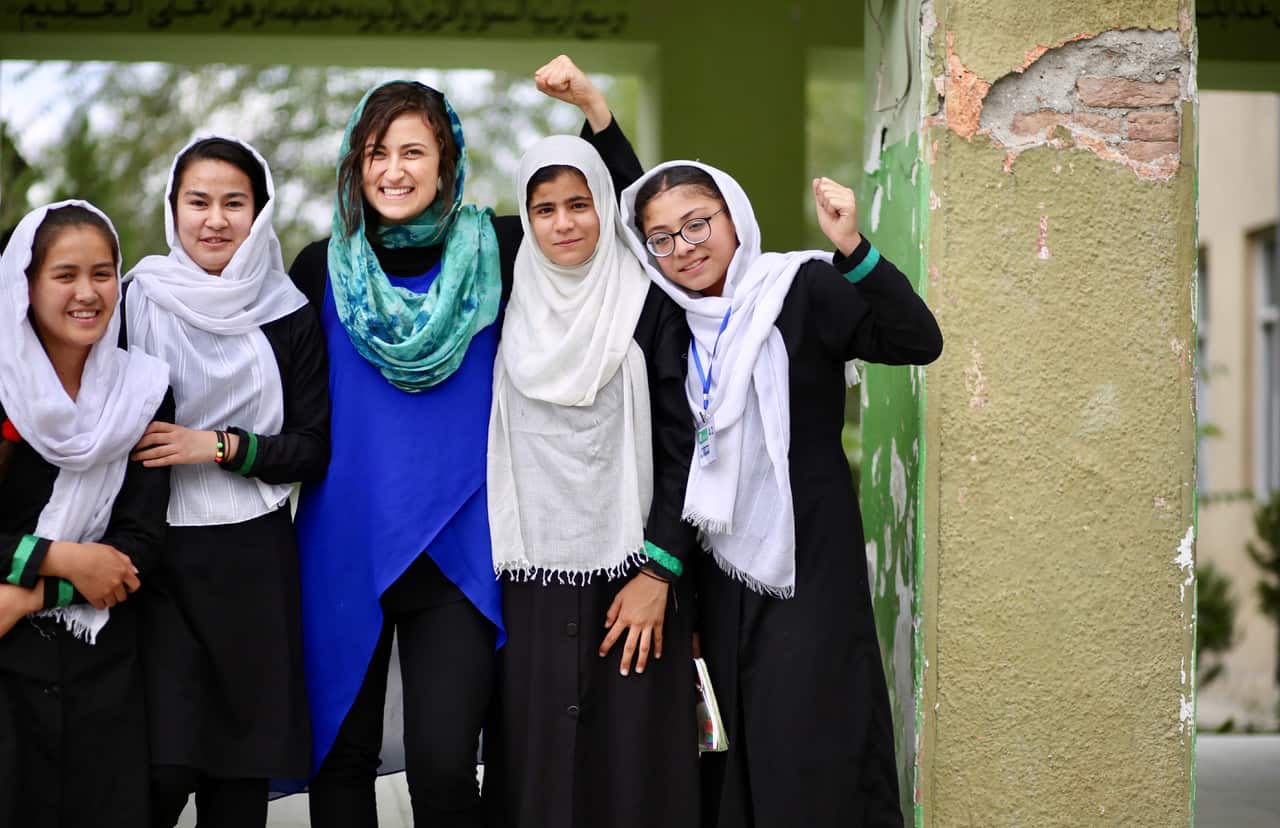 Compromissory And Lapse Clause Of The Agreement

Considering articles 1458 and 1466 of the new Code of Civil Procedure;

Whereas it is up to the arbitrator to rule on his own jurisdiction;

Whereas, according to the judgment under appeal, the consorts X … having signed a liability guarantee agreement which contained an arbitration clause, the company Financière Granulats implemented the arbitration procedure and asked a president of the court to trade to appoint the arbitrator that Mr X … refused to designate;

Whereas in order to declare the company Financière Granulats inadmissible in its request for the appointment of an arbitrator, the judgment holds that in the absence of the guarantee being brought into play before the stipulated term, the agreement has lapsed, which puts failure to apply the arbitration clause it contained and therefore the arbitration procedure;

That by determining thus, without characterizing the nullity or the manifest inapplicability of the arbitration clause, only such as to obstruct the priority competence of the arbitrator to rule on the existence, the validity and the extent of the arbitration agreement, the court of appeal exceeded its powers and violated the aforementioned texts and principle;

BREAK AND CANCELED, in all its provisions, the judgment rendered on January 29, 2002, between the parties, by the Lyon Court of Appeal;

returns, consequently, the cause and the parts in the state where they were before the aforementioned judgment and, to be done right, returns them before the court of appeal of Lyon, otherwise composed;

Considering article 700 of the new Code of civil procedure, rejects the respective requests of the company Financière Granulats and of MX ..;

Thus done and judged by the Court of Cassation, Second Civil Chamber, and pronounced by the president in his public hearing on April 8, two thousand and four.